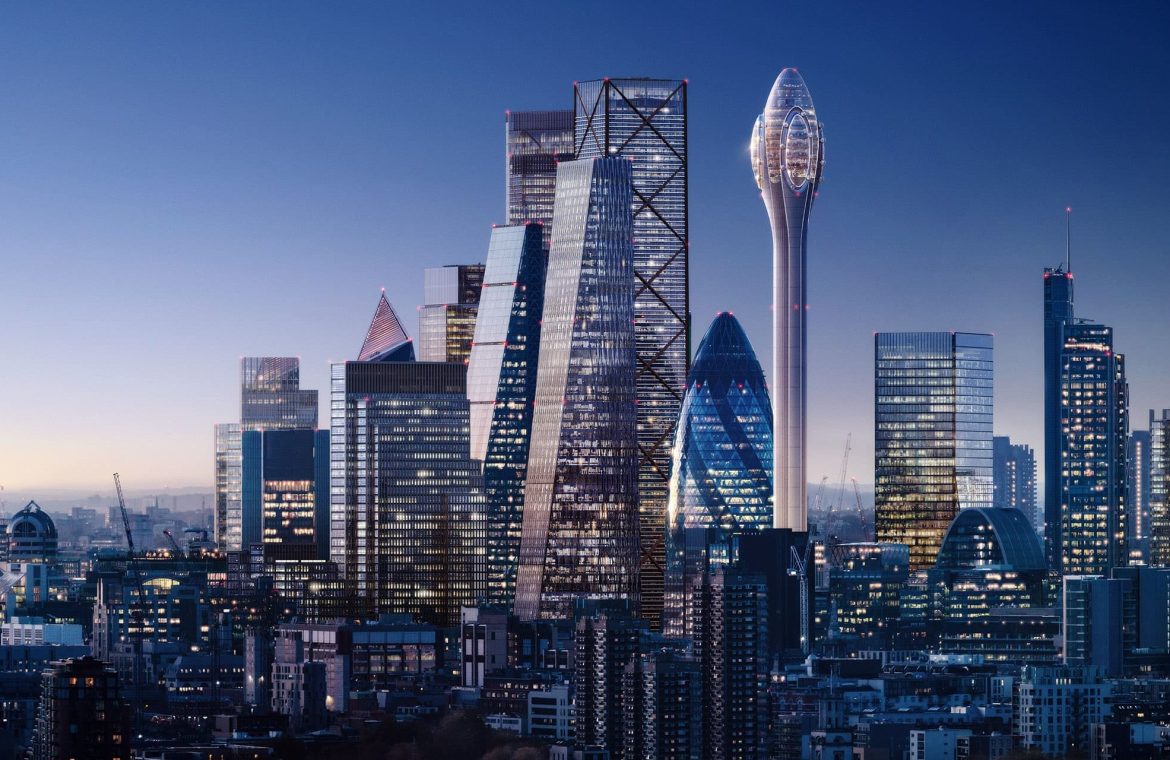 Britain announced a new sanctions package against Russia. It will include, among other things, a ban on the export of specialized services to Russia – so Russian companies will no longer benefit, for example, from British accounting firms.

The United Kingdom announced a further set of 63 sanctions against the Russian Federation in connection with that country’s invasion of Ukraine. Earlier this week, the European Union announced further sanctions.

The new package includes, among other things, measures against Russian propaganda. The assets of people associated with Russian newspapers and state media broadcasters will be frozen, and those same people will not be allowed into the UK. Sanctions will also apply to major Russian media outlets.

But in this latest round, sanctions will also apply to all Russian companies that will no longer be able to use British firms that provide professional services – such as accountancy firms.

– The measures announced by Foreign Secretary Liz Truss will cut Russian companies out of the UK’s accounting, management consulting and PR sectors. – Refers to the British newspaper “The Guardian”.

Specialized services provided from within the UK are of great value to many countries. That is why we are blocking Russia’s access to them. British Business Secretary Kwasi Quarting commented on new sanctions that, by restricting Russia’s access to world-class consulting, accounting and advertising firms, we are increasing economic pressure on the Kremlin.

British accounting firms of the Big Four – EY, Deloitte, KPMG, PwC – They already announced in March 2022 that they would stop their activities in Russia and Belarus. The new sanctions package will impose such measures on other accounting and consulting firms.

Don't Miss it Eurovision 2022: broadcasts, ranking of shows. What time is Poland? Where do you watch Christian Uchmann’s performance? Find out the ranking of the performances in the semi-finals
Up Next The US Supreme Court abolished the right to abortion?