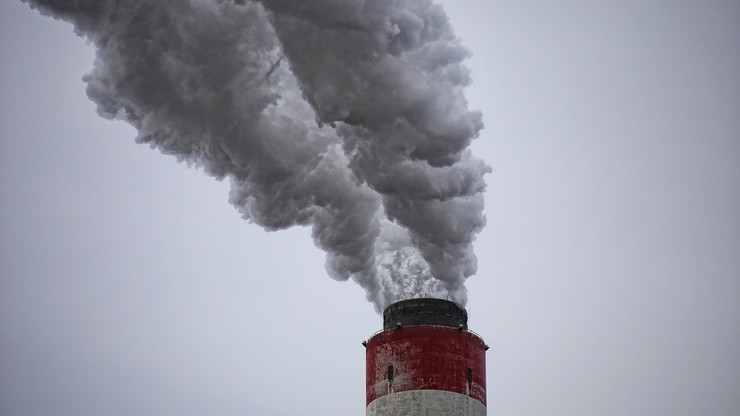 These countries – the last strongholds of coal power – are working against the tide as renewables offer cheaper solutions to support global climate goals. Investors should avoid new coal investments, many of which may be unprofitable from the start, says Katharina Hellenbrand von der Nien, the report’s author.

See: Climate goals are a priority – Amazon is investing in electric planes

According to Carbon Tracker, 85 percent. Newly built capacity units in China can be replaced with renewable energy sources that produce the required energy inexpensively. China is the largest investor in coal, according to the report, with plans to increase its existing 1,100 GW coal-fired power generation by another 187 GW. According to the think tank, by 2024 solar and wind energy will be able to completely replace all the energy produced from coal combustion in China.

Carbon Tracker appreciates the same for India and Indonesia. Renewable energy in these countries will be able to compete with coal by 2024, while in Japan and Vietnam, coal will become unprofitable compared to renewables by 2022.

The UK government has announced plans to shorten the deadline for decommissioning coal-fired power plants by 2024, a year earlier than planned. Coal in Great Britain was responsible for 1.5 percent. Electricity generation in the last quarter of 2020.

Great Britain, in the 1980s, produced about 90 percent. Energy required from burning coal. However, a complete shift away from coal does not make the UK economy carbon neutral. Britain plans to invest 9 billion pounds in building 17 gas-fired power plants with a total capacity of 14 gigawatts. Gas is less emitting than coal, but according to Carbon Tracker, this means that gas-fired power plants will produce 24 million tons of carbon dioxide annually.

The IPCC report is worrying

Agence France-Presse published the conclusions of the report of the Intergovernmental Panel on Climate Change, which is due to be submitted in 2022. According to him, climate change has gone so far that its effects are irreversible. It’s about prolonging fire seasons and disrupting the diet, says AFP. According to the report, up to 200 million people may face extreme poverty and chronic hunger.

The draft report notes that humanity needs to focus on ecosystem restoration, such as reforestation, swamp formation, and consider switching to a plant-based diet, which would reduce carbon dioxide emissions by 70%. by 2050.

The IPCC referred to the AFP publication, noting that this is still a draft version of the report, and the final form will not be presented until 2022. Therefore, no official conclusions have been made yet. An earlier IPCC report from 2018 said humanity has until 2030 to contain climate change to two degrees Celsius above pre-industrial levels.

Don't Miss it Houses up to 100 m² – make your dreams come true in your own home – ePiotrkow.pl
Up Next EU confirms – data transferred to Great Britain is safe – Computerworld