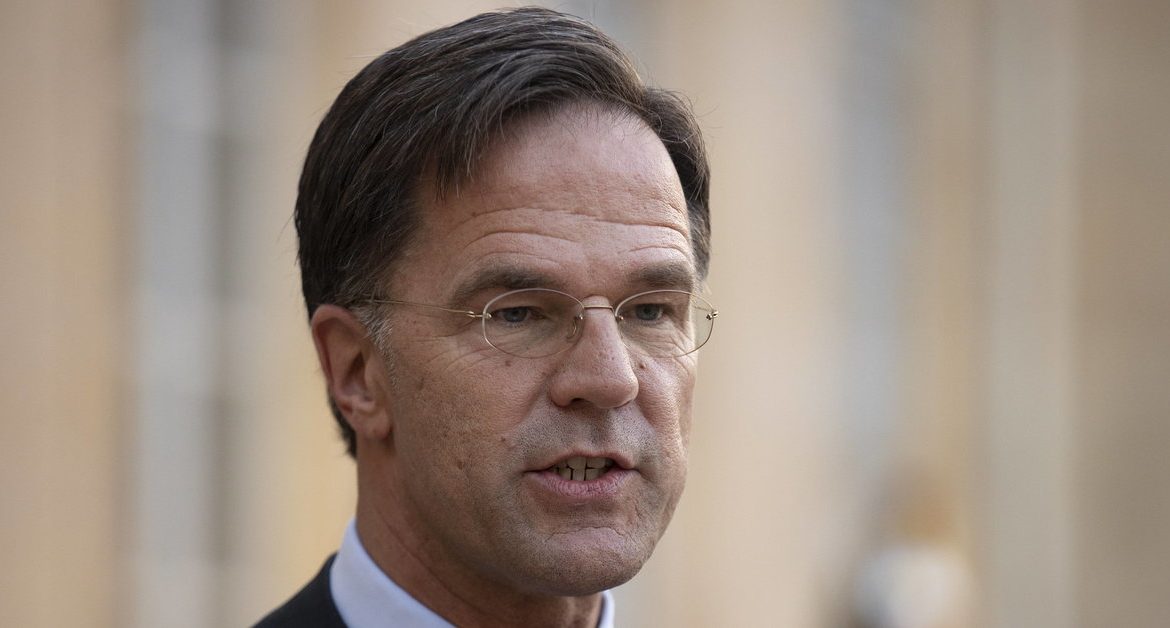 “The last thing we want is a repeat of the Syrian refugee crisis in 2015 and 2016,” Rutte was quoted as saying by the daily De Telegraaf. The prime minister added that European leaders had a great incentive to prevent this from happening.

– This is one of the most important things that we will talk about in the near future – said the Prime Minister of the Netherlands in Paris.

Rutte believes that stabilizing the situation in Afghanistan is necessary to avoid mass exodus. The Prime Minister does not rule out cooperation with the Taliban to enable the evacuation of the Dutch who have not been able to return to the country so far. To this end, the Dutch foreign minister is holding talks with Qatar, Pakistan and Turkey.

Do you want us to describe your story or deal with a problem? Do you have an interesting topic? Write to us! Readers’ letters have inspired us many times, on the basis of which many texts were written. We publish many messages in their entirety. You will find them all Here.
See also  To win, Republicans need MAGA

Don't Miss it United States of America. Andrzej Duda’s appeal to veto the re-privatization law
Up Next Hurricane Ida in Microsoft Flight Simulator