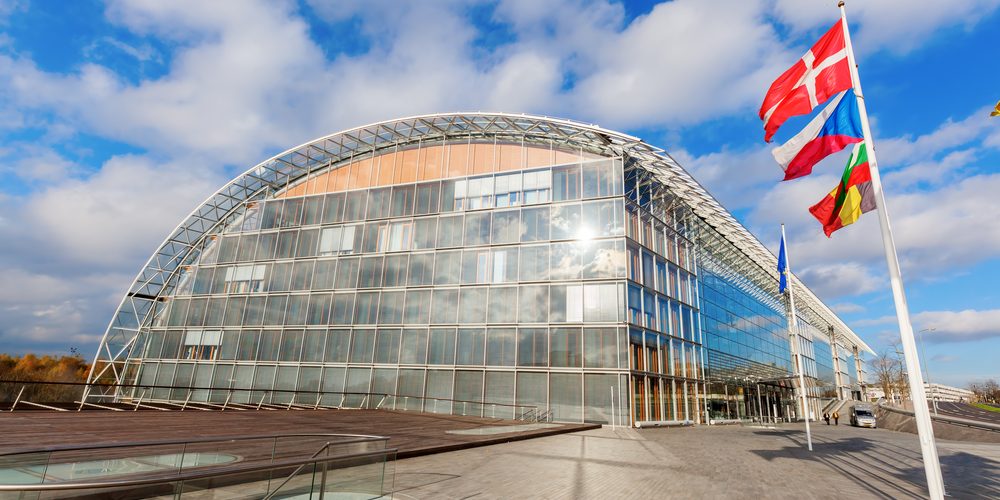 According to 79%, the lack of qualified personnel is the main obstacle to long-term investments. European companies – according to the study of the European Investment Bank (EIB) entitled “The State of Business Investments in the European Union in 2021”.

According to the European Investment Bank, access to financing as an obstacle to investment activity is partially offset by public support. The companies surveyed see other structural impediments limiting their growth potential.

Thus, the scarcity of skilled labor remains the main obstacle to long-term investment, as indicated by 79% of respondents. European companies. Infrastructure is also important because access to digital and transport infrastructure as well as energy costs are increasingly seen by companies as a squeeze in investment in Europe.” – Inform the European Investment Bank.

The survey shows that 46 percent. Companies in the European Union took advantage of the crisis as an opportunity to raise the bar for digitization.

Read also: What will (or not) rock the world in 2022? 10 shocking predictions for Saxo Bank

“The aim of the support at the European and national level has been to maintain corporate resilience, ensure access to credit and enable workers to keep their jobs. Targeted financial support remains very important as a way to boost and accelerate investments in climate and digitalisation. For example, the pandemic’s interest is not limited to digitization not only on the introduction of advanced digital technologies, but also on companies embarking on their “digital journey” – Executing remote work or selling online. Therefore, there is a need for public support, in particular in the area of ​​digital skills and training, to continue to maintain the dynamic pace of digitization and to ensure the competitiveness of Europe in the long term. – said the chief economist of the European Investment Bank Deborah Revoltella.

The study also showed that 46 percent. Of the companies surveyed in the European Union say that in the past year they became more digital compared to 58%. companies in the USA.

“While, as a result of the pandemic, many companies report increased use of digital technologies, a large proportion (26%) of EU companies have not invested in digitization at all. They account for a third of jobs in the EU. This share may be from non-digital companies Serious ramifications for future employment and competitiveness of Europe. Stronger public support could help prevent further lagging.” – Well written.

43 percent of companies in the European Union have already made investments related to climate protection, while the share of companies planning such investments has now increased from 41%. It reaches 47 percent in the United States, only 28 percent. Companies have already invested, and only 40 per cent. The bank said there are plans for pro-climate investments.

“When it comes to the rapidly changing climate policy environment, 41 percent. Businesses in the European Union do not expect to be affected by the transition to more stringent climate standards and regulations. In the United States, more companies see a pro-climate transition as a risk rather than an opportunity (44%). against 20%) ”- We also read.

The annual EIB Group Survey on Investments and Investment Finance (EIBIS) is an EU-wide survey that collects qualitative and quantitative information on the investment activities of both small businesses (between 5 and 250 employees) and larger companies (more than 250 employees), their financial demands and the difficulties they face.

The study collected data from about 13,300 companies across the European Union27, the United Kingdom, and, as of 2019, the United States.

Are the poor poor because they are lazy? Poles think it is more than voluntary among the countries surveyed