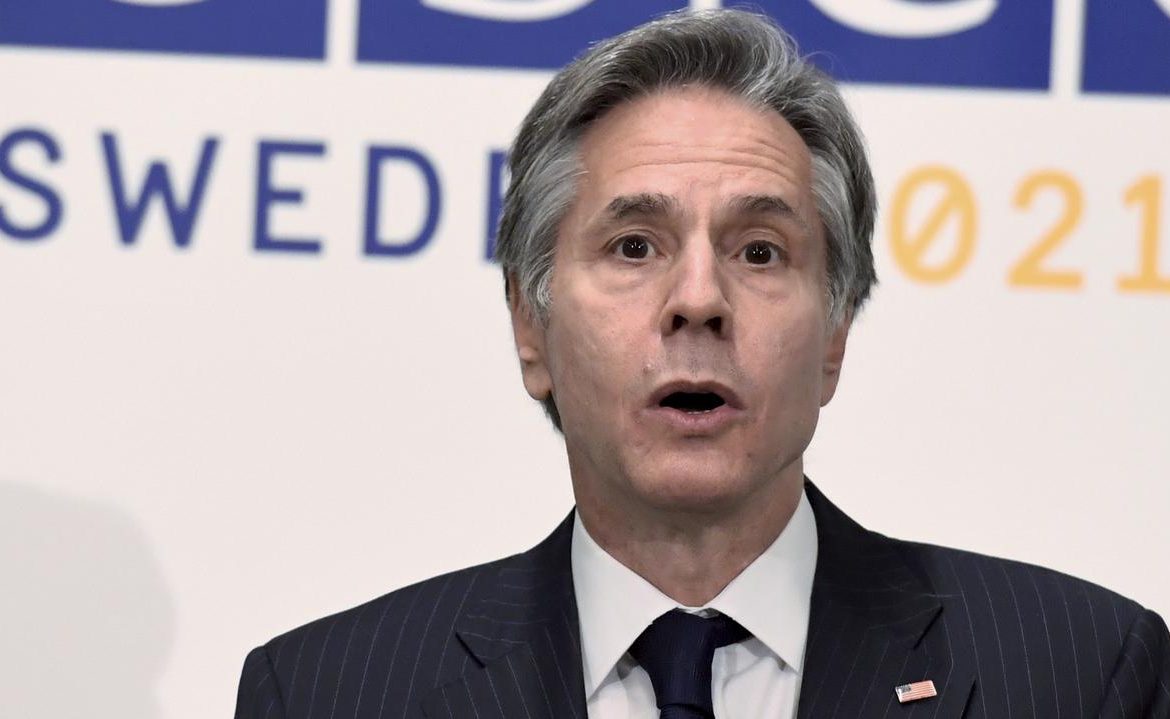 US Secretary of State Anthony Blinken said Thursday that despite the resumption of talks in Vienna to revive the 2015 nuclear deal, the United States “is not very optimistic about Iran’s position on this issue.” Negotiations began in Vienna on Monday.

Anthony Blinken, who is visiting Stockholm at a meeting of the OSCE Ministerial Council, admitted that “recent Iranian actions and statements do not fill us with optimism.” Despite this, the head of US diplomacy said it was not too late to reach an agreement. “Very quickly, in a day or two, we will know whether Iran is serious or not,” he said.

On Wednesday evening, Iranian Foreign Minister Hossein Amir Abdollahjan tweeted that a deal was “at hand” but dependent on the “goodwill” of the West. He added that the arrangements for lifting sanctions will be of fundamental importance to the Iranian side.

On Thursday, the Israeli government called on world powers to immediately stop negotiations with Iran. On Wednesday, Prime Minister Naftali Bennett’s cabinet cites information from the International Atomic Energy Agency, according to which Iran has begun enriching uranium with the help of more advanced and efficient centrifuges.

Negotiations to revive the nuclear deal began in Vienna on Monday. This is the seventh round of talks attended by representatives of Iran and delegations from Germany, Britain, France, China, Russia, the European Union, and indirectly from the United States.

The 2015 nuclear deal, known as the Joint Comprehensive Plan of Action between Tehran and world powers, stipulated that Iran would not enrich uranium to a level above 3.67%, and instead had international economic sanctions against the country lifted.

Don't Miss it Lack of qualified personnel is the main investment barrier according to 4/5 of companies. EIB Study
Up Next border crisis. The Polish army will be supported by soldiers from Great Britain and Estonia