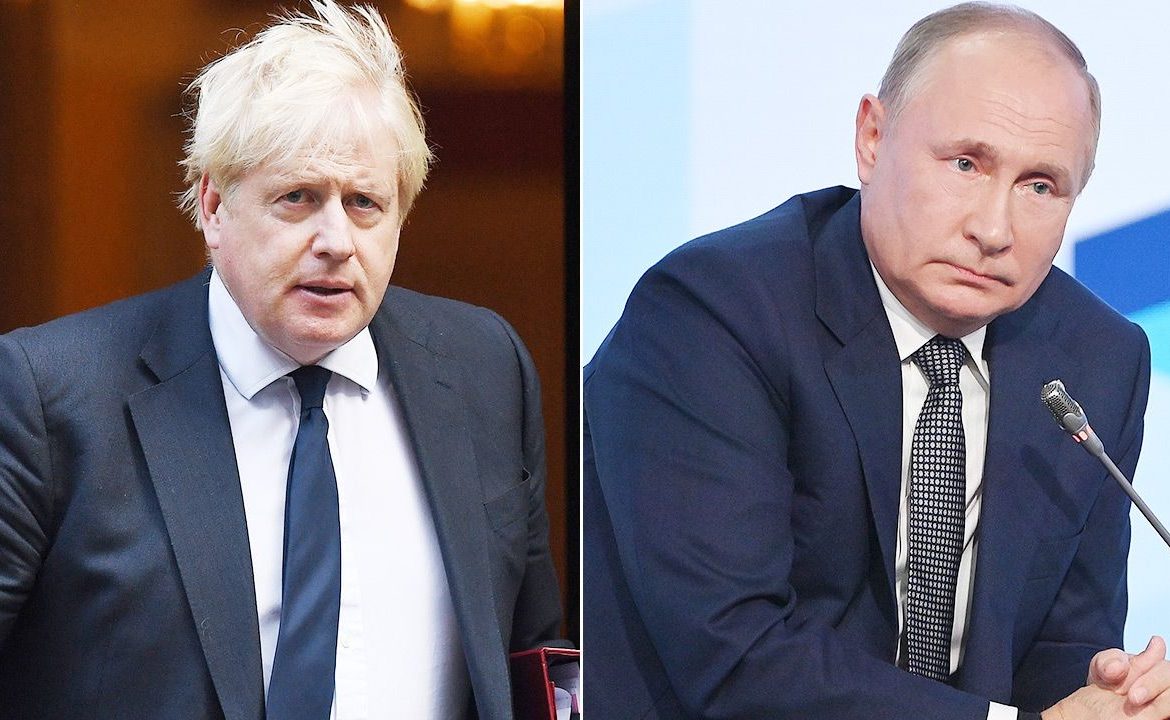 The European Union treats Poland as a colony. British lawyer talks about the troubles of the Brussels Institution

The European Union is behaving more and more like an imperialist power, as manifested in its conflict with Poland and the way it wants to impose it on it …

The talks between the two leaders took place a few days after Russian authorities announced that Putin would not participate in the UN climate summit COP26, which begins on Sunday in Glasgow.

Johnson welcomed the steps Russia has taken in recent days to commit to net zero emissions by 2060. The Prime Minister expressed his hope that Russia will raise the level to achieve net-zero emissions by 2050, As well as further progress in halting deforestation and the ambitious Nationally Determined Contribution (in reducing emissions – ed.)”, said a statement from the British Prime Minister’s Office.

As reported, Johnson said the UK and Russia, as permanent members of the UN Security Council and major global economies with a long common history, had a duty to work together to tackle common challenges such as climate change, and protect international agreements such as the Iranian nuclear regime.

The Prime Minister made it clear that the current relationship between Great Britain and Russia is not what we would like. He said that there are still significant bilateral difficulties, including the poisoning case in Salisbury 2018. The Prime Minister also stressed the importance of Ukraine’s sovereignty. “In Salisbury, in March 2018, an attempt was made to poison the former Russian agent Sergei Skripal with chemical weapons, which the kingdom accuses of. United Russian Services.

Earlier on Monday, Johnson admitted he had major concerns that a deal to prevent climate change could not be reached at the Glasgow summit. – This summit is going to be very, very difficult. “I am very concerned that it can go wrong and we may not get the agreements we need, and this is a critical situation,” Johnson said during a discussion on climate with children from different countries.

Don't Miss it City of Lies (2018) Movie Online – Where to Watch: Netflix | HBO GO | player
Up Next Revolution in the United States: electric vehicle power from biomass and biogas