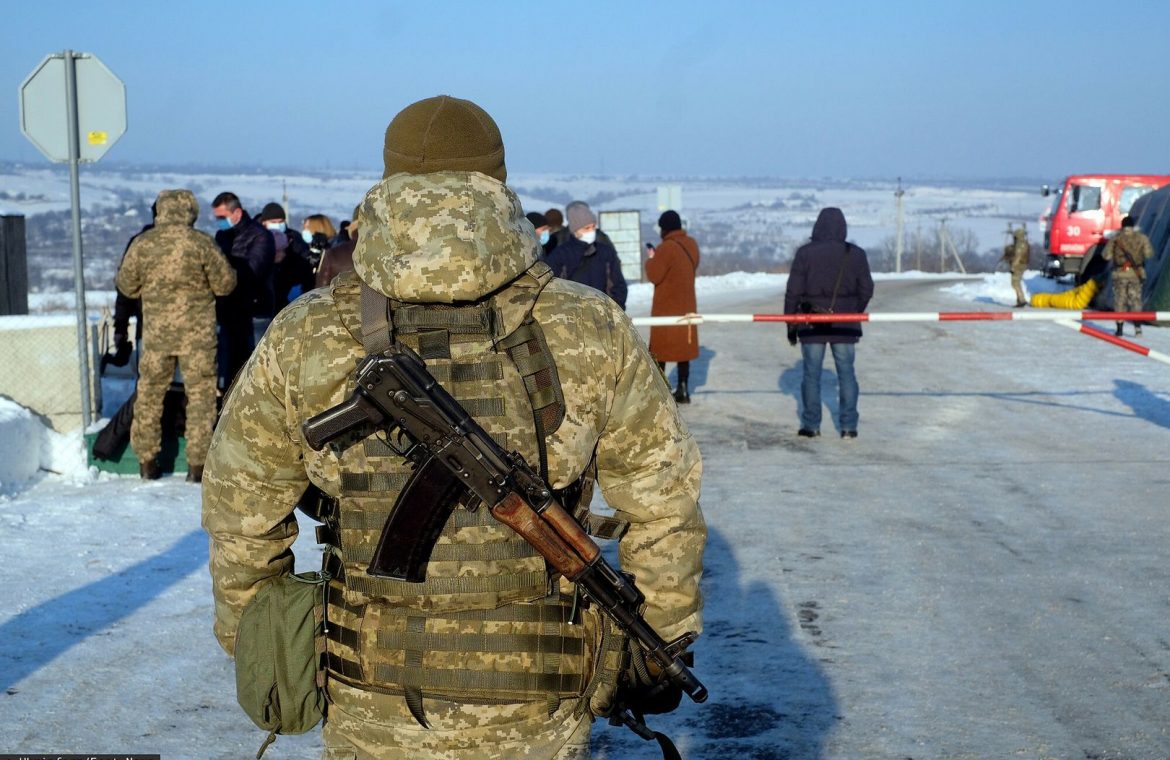 Due to the numerous ceasefire violations in the Donbas, Germany and France have expressed concern over the escalation of tensions on the Russian-Ukrainian border. “We reaffirm our support for the sovereignty and territorial integrity of Ukraine,” they affirmed in the joint declaration.

France and Germany are concerned about the current situation in Ukraine, with regard to the increasing number of ceasefire violations in the east of the country.

In a declaration, the foreign ministries of these countries called for an end to such activities and a halt to the immediate escalation of tensions in eastern Ukraine.

“We reaffirm our support for Ukraine’s sovereignty and territorial integrity within its internationally recognized borders. As mediators in the Normandy formula, France and Germany spare no effort in the full implementation of the Minsk agreements, and negotiations are continuing to achieve this goal,” the statement said. .

Ukraine. Germany and France are concerned about the violation of the ceasefire in the Donbas.

“We welcome the renewal of the mandate of the OSCE Special Monitoring Mission in Ukraine and call for the lifting of restrictions on the freedom of movement of its employees so that they can perform their duties in accordance with the mission’s mandate,” as stated in a declaration signed by the two ministries.

We remember that the President of Ukraine, Volodymyr Zelensky, declared on Friday – after a meeting of that country’s National Security and Defense Council – that “the Ukrainian army is capable of resisting anyone, but Ukraine has chosen the diplomatic path of reintegration. Territory.”

The President of Ukraine: Our army is capable of resisting anyone

Zelensky published a recording on social media in which he affirmed that maintaining the ceasefire in the Donbas River is “a guarantee of continuing the heavy but necessary negotiations” to settle the conflict.

Ukraine. Tensions mount in the Donbas

The day before, the Ukrainian president confirmed that in Donbas, where the ceasefire came into effect in July last year, there had been a clear escalation since the start of the year. He added that 20 Ukrainian soldiers were killed in the first months of 2021. He assured his country that his country was ready for “any provocations” and indicated that Kiev was still negotiating a truce “as a faster tactical step.”

But Kremlin spokesman Dmitry Peskov said that Russian military moves should not disturb other countries and that Russia is deploying its forces at its discretion. Peskov said, “The Russian Federation is taking the necessary measures to ensure the security of its borders.”

Battles between Ukrainian forces and Russian-backed rebels in eastern Ukraine, which have continued since 2014, have killed more than 13,000 people. Dead.

See also  North Korea has banned, among other things, the hairstyle of a "Czech footballer"

What is Putin preparing in the Crimea? The former head of the Foreign Ministry advised Morawiecki

What is Putin preparing in the Crimea? The former head of the Foreign Ministry advised Morawiecki

Don't Miss it Mars. Cerberus Fossae is the center of volcanic activity on the Red Planet
Up Next Rawicz in archival photos from Google Street View. Much has changed over the years! [ZDJĘCIA]