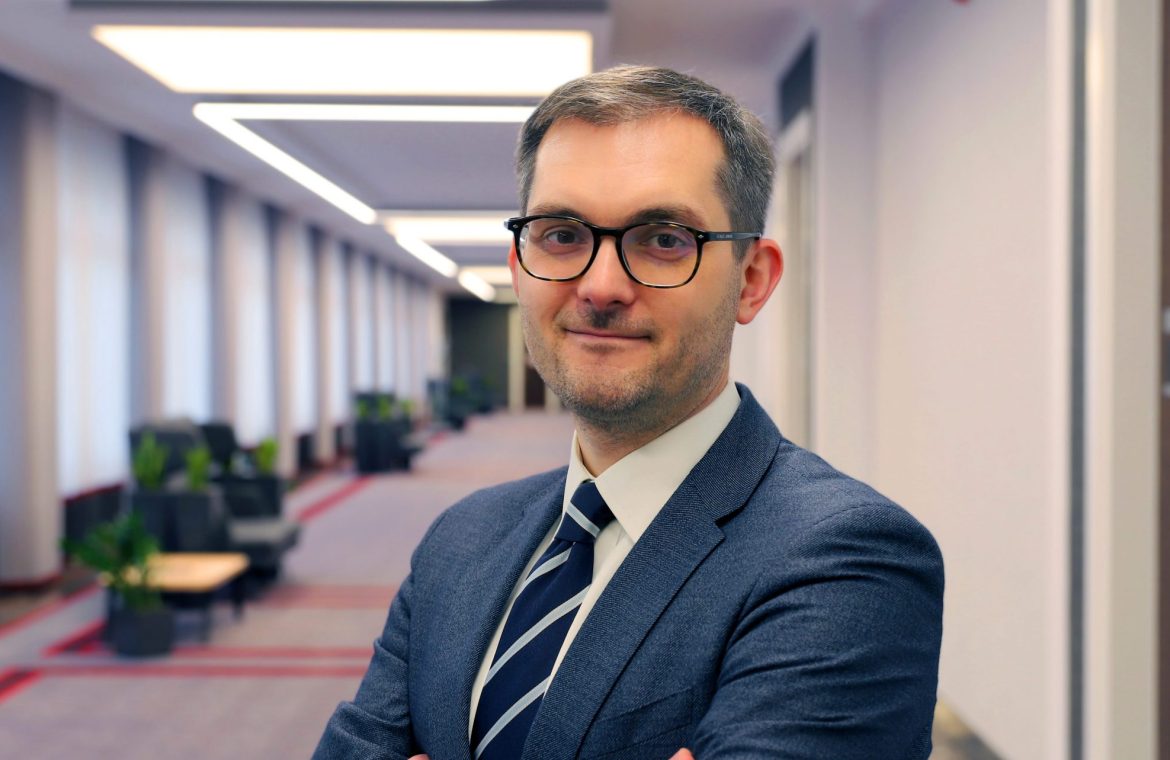 Deputy Minister Marek Nidokak has informed that he will be leaving the Ministry of Development, the ministry has reported. According to information from 300 economies, this is a long-planned departure.

For the first time, Marek Neddock was appointed Deputy Minister in the Ministry of Development (then under the name of the Ministry of Entrepreneurship and Technology) on February 27, 2019, the first report published by 300 economies.

Niedużak then performed this function during the tenure of four different ministers.

According to information provided by 300 Economists, this is a long-planned trip. As we found out, Niedużak postponed the decision due to the next edition of the so-called anti-crisis armor, as well as negotiations on the French Caracal helicopters.

Deputy Minister Marek # Not too big Leaves the Ministry of Regional Development. He was responsible for the legal regulations of entrepreneurs, including # Moizus PlusPackage #friendly countryNew Public Procurement Law. Thank you for your exceptional commitment and substantial work! https://t.co/ZxSzU4n9ex pic.twitter.com/eGU63PLFB0

Marek Nidocak is a Doctor of Laws and an attorney specializing in civil and commercial law.

Graduated from Downside School in Great Britain. He graduated in Law from Jagiellonian University and also earned his Ph.D. in this university under the supervision of Prof. Wojciech Załuski, Philosopher of Law. He also holds a master’s degree in law. at the University of Cambridge.

He completed his lawyer training in the Warsaw Chamber. He has many years of experience working in law firms, incl. Salans (now Dentons) and Sołtysiński Kawecki & Szlęzak. While managing the individual defense practice, he collaborated, among other things, with the Office of Sejm Analysis and Polityka Insight.

He lectured at the Kosminsky University Law Faculty and conducted economic law classes as part of professional training for lawyers at the Warsaw Chamber.

Nidocak is a member of the Foundation’s Board of Directors. Abraham Jacob Stern. He was active on the board of directors of the Polish Bar Association, and cooperates with the Polish Economic Institute.