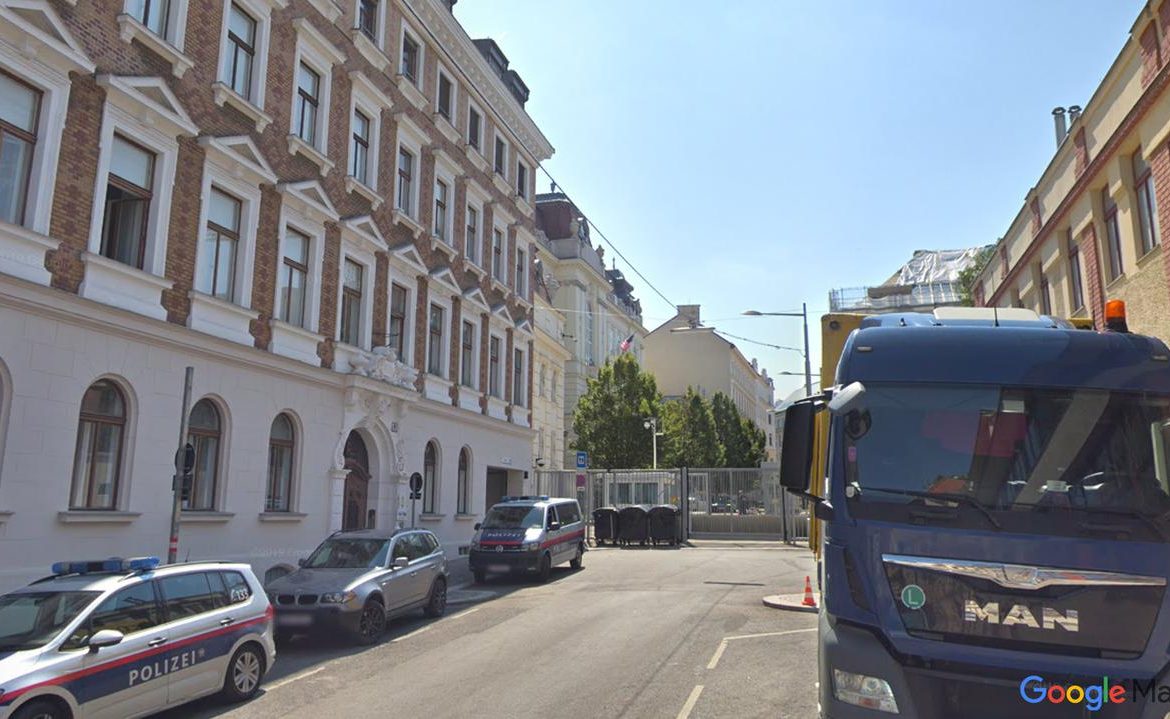 US diplomats in Vienna complain of a condition known as “Havana syndrome”. About 20 people in total. The Austrian Foreign Ministry announced that the government would work with the United States to clarify the matter. For the first time, the “Havana Syndrome” appeared with US diplomats in Cuba five years ago. Since then, there have been more such events, also in other countries.

For the first time, US diplomats reported unusual illnesses possibly caused by “sound attacks” in Cuba in 2016. They’ve been dubbed “Havana syndrome.” Since then, such events have occurred in other countries. Most of the cases involved State Department or CIA employees who complained of dizziness and insomnia.

US Secretary of State Anthony Blinken announced in June that he would conduct a thorough investigation into the alleged attacks on US diplomats. Such attacks are carried out using directed electromagnetic waves, the effect of which leads to the development of various neurological diseases – migraines, hearing loss, dizziness, sleep disturbances.

“We take these reports very seriously.”

The Austrian diplomat said: – We take these reports very seriously, and in keeping with our role as the host country, we are working with the US authorities to jointly get to the heart of the matter.

Don't Miss it Chengdu J-20 – a super fighter from China. Will it threaten US air dominance?
Up Next XCOM Legends – New Game Debut for Smartphones