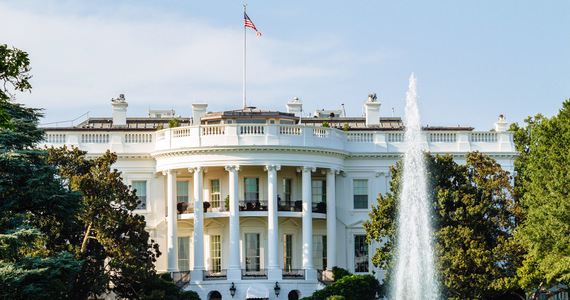 – Our position as conveyed by President Biden during his meeting with President Putin in Geneva. If Russia does not take action against criminals living in Russia, we will do it ourselves, or we reserve the right to take such action, Psaki said during a press conference. She added that although the identification of the perpetrators of the attack has not yet been definitively decided, preliminary intelligence reports speak of the Revell Group, “which operates from Russia and has partners around the world.”

The spokeswoman said that even if the Russian authorities were not involved in the latest cyber attack, the ultimate responsibility rests with them. She also said that the first high-level expert talks on cybersecurity have been held, as agreed in Geneva, with more to come next week. Its subject is to be ransomware attacks.

The White House representative agreed with Cassie’s assessment that the attack did not affect critical infrastructure. – Regardless, we take it very seriously and reserve the right to respond using the method and mechanism of our choosing – she indicated.

Psaki called on companies affected by the ransomware attacks not to pay the ransom demanded by the hackers, explaining that this only encourages more extortion. At the same time, she did not answer the question whether the ransom was paid by Cassie, and sent the question to the company’s management.

The ransomware attack launched by REvil on Friday was among the most serious in recent times. Hackers broke into Miami-based IT company Kaseya and used their access to take control of the computers of some of its customers, triggering a chain reaction that paralyzed the systems of hundreds of companies around the world.

A few weeks ago, REvil was behind the attack on the world’s largest meat company, JBS, which had to close plants in the US and other countries for a few days. In the end, she paid $11 million in ransom.

Don't Miss it Prince Harry and Meghan Markle will travel to England. Will they reconcile with the royal family?
Up Next Fable will appear before The Elder Scrolls 6. The game will be ‘too British’