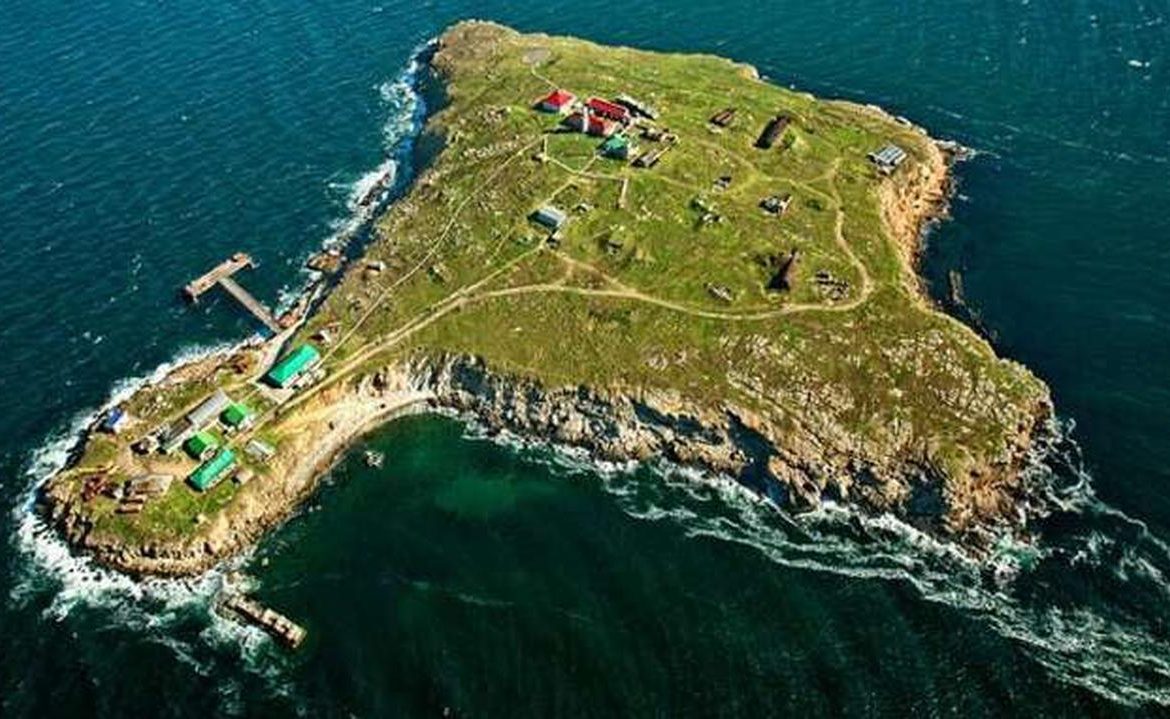 The Ukrinform Agency, citing the Southern Ukrainian Operations Command, reported that the Russians could carry out provocations and fire on civilian ships, the coast of Ukraine or any other country, from the captured Ukrainian ship.

“One of the small armored artillery ships of the Ukrainian Navy, which was captured by (Russian) racists in Berdyansk at the beginning of the invasion, was seen near Snake Island” – wrote the Operations Command in the press release.

The leadership suspects that Russia may want to use the ship to fire at a foreign merchant ship carrying the Ukrainian flag, and possibly the territory of Ukraine or another country on the Black Sea coast.

Snake Island is of strategic importance to the Russians

According to Ukrainian intelligence Snake Island It is strategically important and Russian forces want to use it to control the entire northwestern Black Sea. Russian troops occupied the island, but the Ukrainian side made attempts to restore it.

Read more: Snake Island – an “important strategic point” for both sides of the conflict. why?

See also  The dog traveled nearly 400 kilometers to get home. Lost during a vacation trip | world News
Don't Miss it US Ambassador to Poland: National Guard trainers in Illinois will train WOT soldiers
Up Next Solomon Islands. The Kavachi volcano inhabited by sharks has erupted