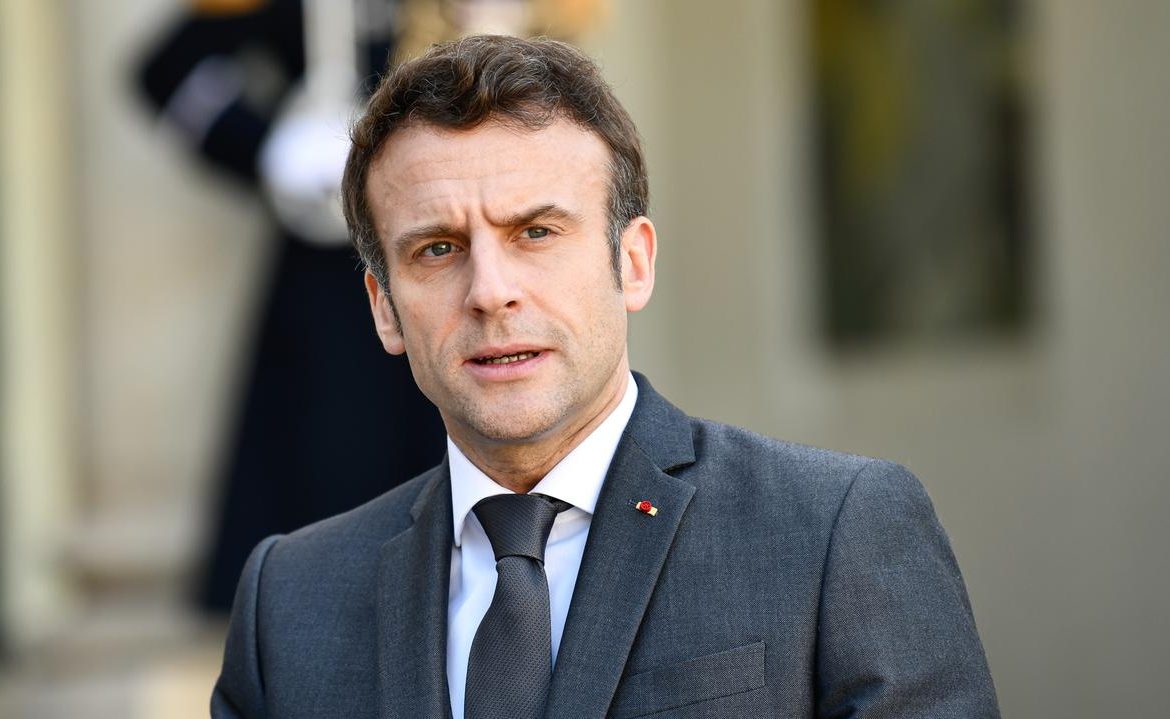 On Saturday, Ukrainian Foreign Minister Dmytro Kuleba referred to the statements of French President Emmanuel Macron, in which he said, “We must not insult Russia.” The head of Ukrainian diplomacy said that such appeals can only humiliate France, which is making them.

“Pleas to avoid the humiliation of Russia can only insult France or any other country that calls for it. Because Russia is insulting itself,” Dmytro Kuleba wrote on Twitter.

“Let’s focus better on how to restore order to Russia. This will ensure peace and save lives,” he added.

Macron: Russia should not be humiliated

In an interview published on Saturday in an interview with the largest regional daily newspaper Quest France and other regional headlines, Macron said that Russia should not be humiliated until a diplomatic solution can be found after the fighting in Ukraine ends.

Russia must not be humiliated in order to build a way out by diplomatic means on the day the fighting ends. The French president said I am convinced that France’s role is to be a mediating power.

When asked about the actions of Russian President Vladimir Putin, Macron replied that in his opinion he “made a historic and fundamental mistake for his people, for himself and for history.” Nevertheless, Russia remains a great country. I think (Putin) isolated himself. Locked in solitude is one thing, but how to get out of it is a difficult path – he assesses.

See also  North Macedonia. The girl with Down syndrome was a victim of hate. The president said goodbye to her to school

Don't Miss it A truck driver lost nearly 100 kilograms in a year! See how he did it
Up Next NASA prepares for the spectacular premiere of the James Webb Space Telescope on July 12