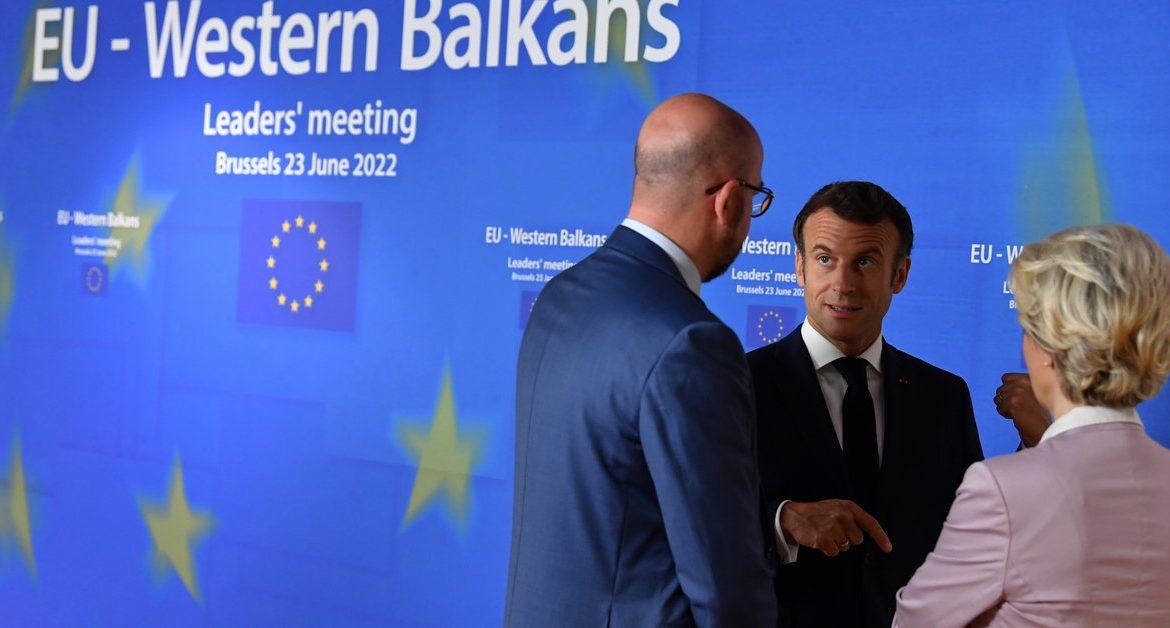 On Thursday, the European Parliament adopted a resolution calling on the Heads of State and Government meeting at an EU summit to grant Ukraine and the Republic of Moldova the status of an EU candidate “without delay”. 529 deputies voted “in favor”, 45 “against”, and 14 abstained.

Parliament stated that Georgia must also obtain candidate statusWhen her government implements the priorities set by the European Commission.

In the context of Russia’s brutal aggression against Ukraine, this move would be a demonstration of leadership, determination and vision, say MEPs. At the same time, they emphasized that there is no “fast track” for EU membership and that accession remains an orderly and achievement-driven process, which requires meeting EU membership criteria and depends on effective implementation of reforms.

Parliament called on the authorities of Ukraine, the Republic of Moldova and Georgia to “unequivocally demonstrate their political determination to pursue the aspirations of their European peoples” and accelerate reforms in order to effectively meet the criteria for EU membership as soon as possible.

See also  AOC played with us and achieved what most politicians fail: Acting naturally | Toys

The resolution stressed that there is no alternative to enlargement, which is “more than ever a geostrategic investment” in a stable, strong and united European Union. The prospect of full EU membership for developed countries has their own political, economic and security interests. MEPs are calling for the “revitalization” of the enlargement process and its opening in relation to the Western Balkans.

The European Council grants Ukraine the status of a candidate country to join the European Union. This is the result of the draft conclusions of the Center of Excellence, but Officially, this letter will be endorsed by EU leaders During the two-day summit scheduled for Thursday and Friday. Moldova will also get the same status as Ukraine.

During the summit on Thursday and Friday, European leaders will announce not only solidarity and full support for Ukraine, but also economic, military and humanitarian aid.

European leaders are also expected to condemn the Russian invasion and demand the unconditional withdrawal of Russian troops and equipment from all internationally recognized territories belonging to Ukraine.