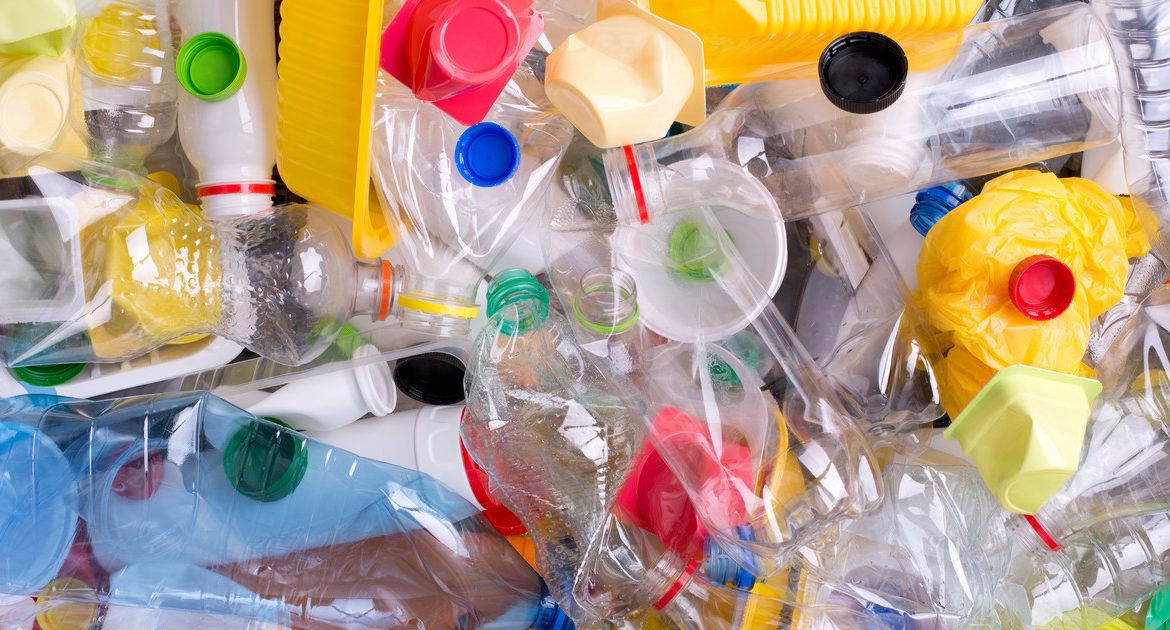 The UK’s Environmental Protection Agency has to pay nearly £1m to a private company to bring in 1,500 tonnes of rubbish that ended up illegally in Poland in 2017-2018. The bill will be covered by the British taxpayer – BBC reports.

So far, it is not known who transported the waste and no one has been prosecuted in this case. In 2018-2019, the UK’s Environment Department found that waste crime, including dumping, illegal landfilling and illegal exports of waste abroad, cost the UK economy £924m.

Greenpeace UK’s Nina Shrank said: “It’s scary to see plastic from British store shelves end up 3,000km away in blazing piles on the side of Turkish roads.” She added that overproduction is the source of the problem and demanded that the government ban the export of plastic waste and cut the production of single-use plastics by 50%. by 2025

See also  Migrants at the Polish-Belarus border. After the European Court's decision, lawyers entered the region under a state of emergency

Don't Miss it The President gave permission for soldiers from Estonia and Great Britain to remain in Poland
Up Next Cyberpunk 2077 Do you like to survive? This mod changes the game