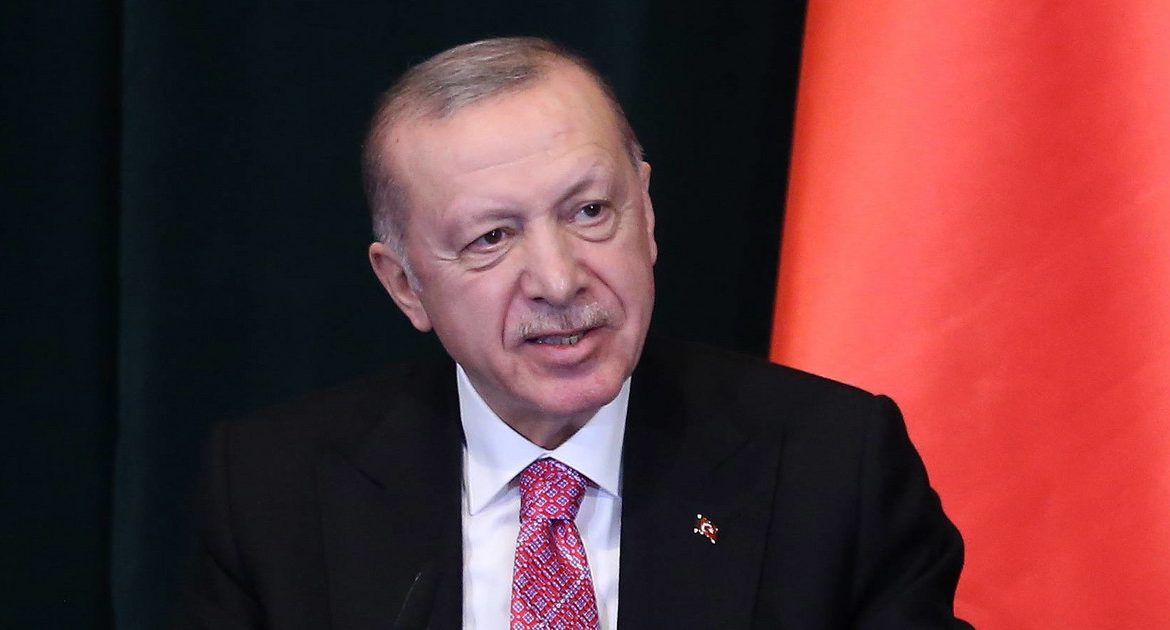 The Turkish president made it clear that he would host both sides of the conflict, Ukraine and Russia, in order to settle the dispute through diplomatic channels. Erdogan also referred to some of Russia’s security demands, noting the need for a comprehensive dialogue to resolve them.

Turkey’s initiative on the Russian-Ukrainian conflict

Last week, the Turkish president twice expressed his desire to start a meeting of the leaders of Russia and Ukraine, stressing that he was ready to help de-escalate tensions between the two sides.

Russia demands legal guarantees from the United States and other Western countries not to extend NATO to the east, especially Ukraine, and to withdraw NATO infrastructure to the country before 1997. Moscow accuses Washington of “pursuing hegemony” and creating threats against it. European security and itself.

See also  Approximately 1,500 people are in border guard posts. Ask what their status is
Don't Miss it F1 testing has been officially confirmed. Will Robert Kubica appear in it?
Up Next Beijing Games is 100% artificial snow. This is how climate change is threatening winter sports