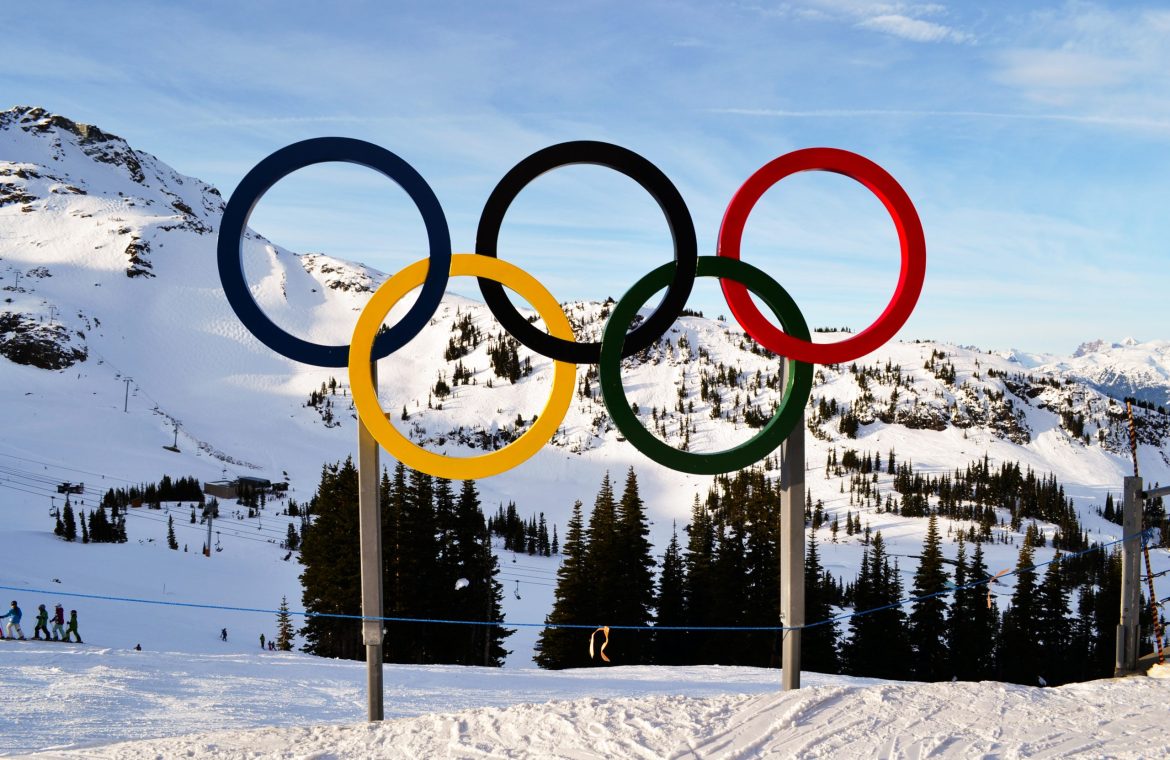 The Winter Games in Beijing, which begin on February 4, will be the first Winter Games to be almost 100% played. On artificial snow. Organizers of future versions of the Winter Sports Festival will have a lesson in how to adapt to climate change.

More than 100 snow generators and 300 snow cannons are working to cover the ski slopes of the 2022 Winter Olympics in Beijing with artificial snow ahead of the opening ceremony on February 4.

The hosts estimate that 185 million liters of water will be used to provide ice to the ski slopes. This is an energy-intensive process and may be controversial due to dwindling water resources in the surrounding areas.

Artificial snow will be used on an area of ​​800,000 square meters. This means 1.2 million cubic meters of ice is used. Since the cost of producing one cubic meter of ice is about $3, the total cost of making ice alone this year will be about $3.6 million.

Rising financial and environmental costs are just one of the threats climate change brings to this year’s Winter Olympics and the future. This is what the new report shows Slippery Slopes: How Climate Change Threatens the 2022 Winter Olympics Teams of the Sports Ecology Group from Loughborough University, Protect Our Winters, the sports community, and climate activists.

Making ice on the slopes is associated not only with financial costs, but also with a decrease in the safety of athletes. This is because chemicals are often used to slow dissolution. However, this makes the snow cover, according to many players, unpredictable and potentially dangerous.

Where will the future games be held?

The authors report that the number of facilities suitable for the Winter Olympics in terms of climate is also declining.

The first Winter Olympics were held in 1924 in Chamonix, France. Since then, they have been detained 24 times in 21 locations.

However, the researchers note that of these facilities, by 2050, only 10 will have the “appropriate climatic conditions” and natural snowfall needed to host the event.

Chamonix itself, the first host of the games, as well as places in Norway, France and Austria are now classified as “high risk” places. Sports facilities in Vancouver, Sochi and the Squaw Valley in the United States have been classified as “risky”.

– I’ve seen massive changes in snow cover in the ski resorts during the following winter seasons and especially in the snow cover over these thirty years and these changes are very disturbing on many levels Leslie McKenna, a three-time British Olympian in half-pipe snowboarding (2002, 2006 and 2010 Winter Games) and UK ambassador for Protect Our Winters, told the report.

He also adds, “He appreciates the past three decades in snow sports.” “But I have growing concerns about what we might be like in the next 30 years,” the athlete added.

See also  Goodbye "50 States of Horror": Quibi will close after only 7 months

Don't Miss it Turkey’s president: Russia’s attack on Ukraine would be unwise
Up Next A SpaceX rocket on a collision course with the Moon