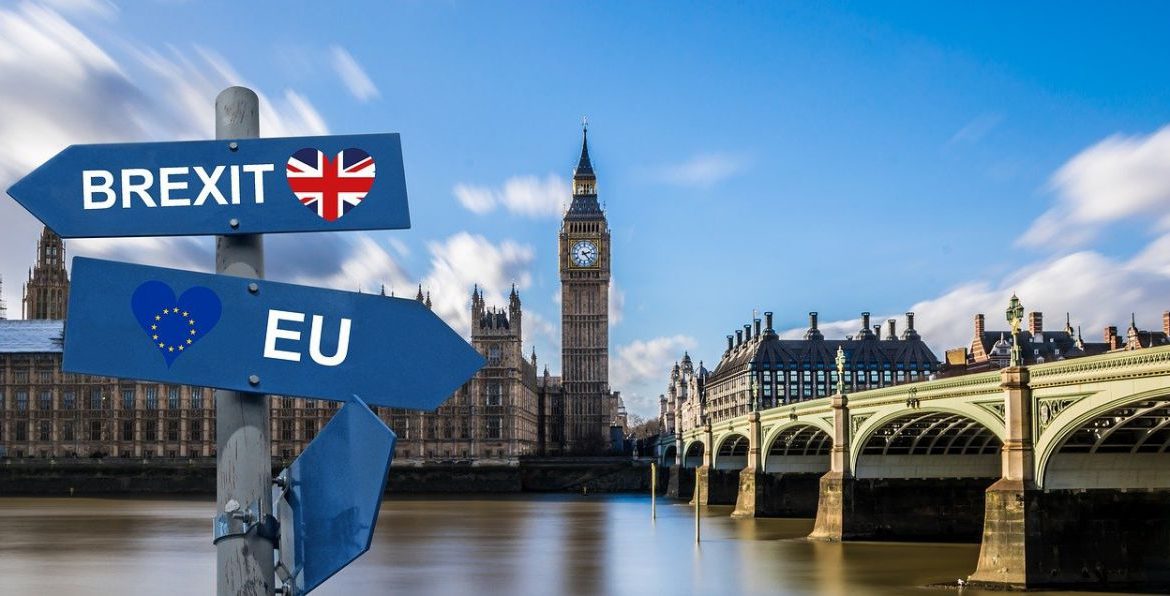 At the outset, it must be remembered that the United Kingdom withdrew from the European Union on January 31, 2020. It was therefore necessary to regulate the transfer of data between that country and the Community. As a result, after several months of work, the European Commission adopted on June 28 this year. An executive decision made on the basis of Regulation (EU) 2016/679 of the European Parliament and of the Council (GDPR), which provides for an appropriate level of personal data protection by the UK.

Additional authorization is not required

As the Prime Minister’s Chancellery explains, “The European Commission has exercised the authority specified in Art. 45 sec. 3 GDPR, according to which it may – by way of an executive act – adopt a determination that a particular country, territory or sector or sectors in that country The third or an international organization that guarantees an adequate level of protection.” Therefore, “the adoption of such a decision allows the transfer of data to that country without the need to obtain any additional license.”

“In order to make an adequacy decision for the United Kingdom, the European Commission had to conduct a comprehensive analysis of the legal system in that country. The analysis included provisions on the rights of data subjects, limitations and safeguards in the field of public authorities’ access to personal data, as well as safeguards to ensure a level of protection “compatible with Basically with” the level of protection offered in the European Union. Union “- reads the Prime Minister’s Office.

In the opinion of the Prime Minister’s Chancellery, the decision on the suitability of Great Britain appeared in due time. why? This is due to the fact that by June 30 this year. The so-called specific period, negotiated by the European Union and the United Kingdom, during which the transfer of personal data from the community to the United Kingdom is not considered a transfer to a third country.

Thanks to the adoption of the UK Suitability Decision by the European Commission, it will allow the transfer of data between the Group and the UK based on the said legal instrument.

“The UK suitability decision includes a mechanism known as a time-lapse clause, which has not yet been used in this type of legal instrument. It was adopted for a fixed period of time – ending on 27 June 2025. It is likely that its application period will be extended. This solution is to empower the Commission European Union to monitor the actual and legal framework on which the adequacy decision is based on an ongoing basis”, assures the Prime Minister’s Chancellery.

He also adds that the suitability decision does not yet cover data transfers for UK immigration control purposes and is the result of a ruling by the UK National Court on the interpretation of data protection rights limitations in this area. “This exception will be checked on an ongoing basis by the European Commission on the basis of the UK’s planned legal solutions in this area,” the statement said.

It should also be noted here that on Monday the European Commission also adopted an Executive Decision on the basis of Directive (EU) 2016/680 of the European Parliament and the European Council, which declared an adequate level of personal data protection by the United States Kingdom.

Don't Miss it “It was clear that Morawiecki was upset.” What are the restrictions that the government is preparing for the fourth wave?
Up Next Head of the Ministry of Foreign Affairs: I am concerned about the presence of Russian forces on the borders of Ukraine