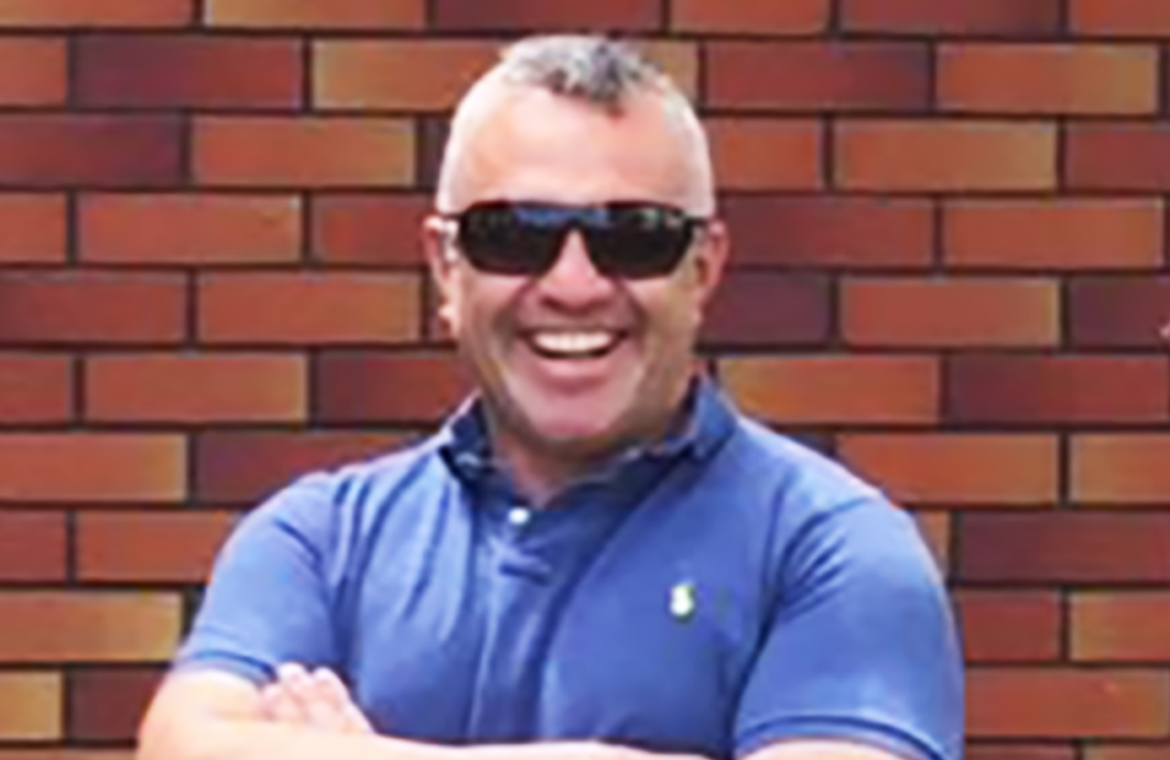 A 23-year-old man has been arrested on suspicion of killing Sgt. Matt Ratana, metropolitan police said.

Ratana was shot at Croydon Custody Center in the early hours of Friday 25 September. He was taken to hospital but died of his wounds.

A 23-year-old man, who was arrested earlier in the evening for a separate crime and was being held by officers at Windmill Lane, was shot and taken to hospital.

Mit police confirmed that his condition has since stabilized and “is no longer considered life threatening.”

A statement said: “Therefore, on Friday, November 13, he was deemed fit to be arrested on suspicion of having committed a murder.

However, since the man is still in the hospital, the officers will contact the relevant medical and legal teams to make an assessment of when he will be fit for an interview.

“Specialized Family Liaison Officers from the Specialized Crime Command at MET are in regular contact with Matt’s partner, son, and family and support them on a regular basis. They have been informed of today’s arrest.”

“He was a great officer with wonderful qualities and many people were affected by his loss and will miss him very much.

“You know that a person was arrested for other crimes before that, and after Matt was killed this person went to the hospital.

“They were fine but their condition has now stabilized and improved enough that we can arrest him for murder today.

See also  Wallabies vs England Game 1: How to watch, tickets, teams and more

“It’s an important milestone and we hope it brings some little comfort to Matt’s partner, Matt’s extended family, and everyone who has been affected.

“The investigation is moving into a horrific and horrific murder.”

Don't Miss it Smaller iPhone batteries next year, thanks to new technology – Kuo
Up Next Travel latest news: Long-distance destinations added to the green list after the Telegraph campaign