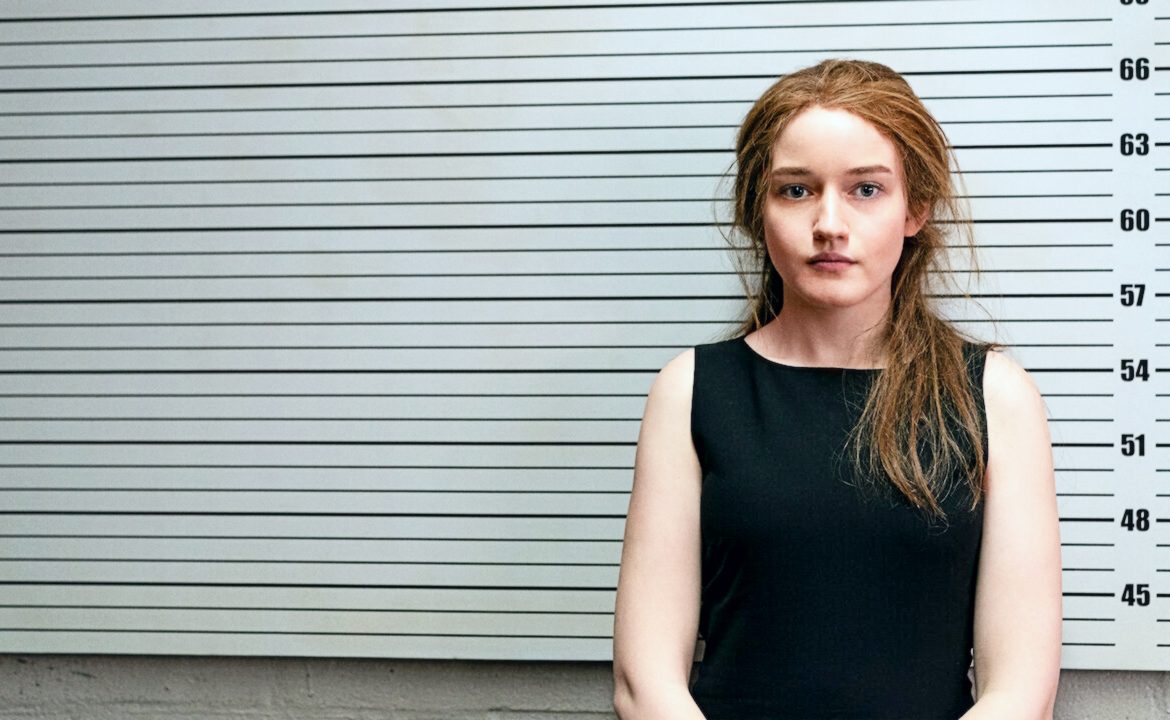 Two new Netflix productions – the documentary “The Tinder Cheater” and the fact-based series “Who is Anna?” A reminder that cheating doesn’t always pay off, but sometimes it does.

The “Tinder prankster” is Simon Leviev, a young Israeli who pretended to be the son of a diamond mogul on a popular dating site. Handsome, gracious and spontaneous, he made such a great influence on women that he invited them, among others, for private flights or a sumptuous dinner where he ordered all the items on the menu. However, his victims did not know that Simon’s fortune was just a fantasy: after a few weeks or months of acquaintance, the man asked for financial help from the women. Chased by the enemies of his family, he was forced to hide, could not use credit cards, so he dragged his friends (or mistresses) into loans of several thousand, which, of course, he did not intend to pay back. He also had to maintain several relationships at the same time, because money borrowed from one woman was used to seduce another.

The heroine of the series Who is Anna? – Created by Shonda Rhimes and by the way, unfortunately not very successful – also made fraud a lifestyle. Only she was leading not the women in search of love, but the elite of the whole of New York. Anna Sorokin from Russia (played by Julia Garner in the series), using the nickname Anna Delphi, pretended to be a German heiress to a large fortune, thanks to which she tried to expand banks to take out millions of dollars in loans and stay in luxury hotels for months without paying for accommodation. Before she was brought to trial, she had already become a social star.

Read also: “Squid Game”, a meme game. Why is this series so addictive?

Anna Sorokin icon. Who cheated who?

Leviev and Sorokin have nothing to do with each other, but products dedicated to their scams hit Netflix around the same time. Pop culture loves cheaters, especially people like them: young, attractive, smart. The only difference is that Leviev is a ruthless predator, taking advantage of the goodwill of the women he managed to seduce. It is easy to encourage Annie Sorokin, after all, the big corporations robbed the rich, cheated, played on the nose of the rich, and came herself from a working-class family. And although she was put on trial for forgery – I do not reveal much to viewers of the series, this is known from the first episode – and besides, she did not show much remorse (during the trial she insisted that she did not want to appear in public in prison denim, and demanded a designer) Somehow, it achieved its goal. “I know what you want. Fame. You want the whole world to know you,” says journalist Annie, interviewed for a TV series. Even if Sorokin’s previous fame was limited – even then, the fraud was not devoted only to numerous newspaper articles , but also for the podcast and performance staged at London’s Harold Pinter Theater – now, thanks to Netflix, its history (or at least the series’ release) for the whole world.

Anna Sorokin has already become an icon: her old friends write books about their experiences (one will be filmed by Lena Dunham for HBO), and she is eager to talk about her experience, and before the series was produced (it was). Then serving a sentence in Riker Island prison), she advised Julia Garner. Sorokin has now been waiting for deportation to Germany for several months, and the money Netflix paid for the rights to her screen autobiography has gone to creditors (in New York state, the Son of Sam law—named after the pseudonym of a famous serial killer—applies to prohibit convicted criminals from profiting financially from crimes committed such as selling the rights to books or movies). But it is expected that she will be able to take advantage of the success of the series “Who is Anna?” in your own way.

Read also: “Don’t look for”, a report from our end. But what will change?

The fate of Simon Leviev, “Tinder con artist” was completely different. Thanks to the actions of women who defrauded them, as well as the work of journalists from the Norwegian daily “VG”, which described his activities, Leviev was finally arrested and convicted of other crimes committed in Israel. Released from prison five months later as the coronavirus pandemic spread, he turned to giving business advice for money, back to dating and social media, once again to photograph himself in front of champagne bottles, private jets and expensive cars. The Times of Israel reports that Leviev is still involved in fraud, albeit of a different caliber: he is allegedly pretending to be a medical worker to get a Covid vaccine sooner. He is still wanted for fraud in many countries, incl. Norway, Sweden and Great Britain.

After the film was released, Leviev threatened to tell his own version of the story on social media, but soon canceled his accounts (he also got a life ban from Tinder and many other similar sites). The lawsuit against Netflix was brought by Leviev’s ex-bodyguard Piotr K. (appears in the document as Peter). “He was never involved in Simon’s business. However, many viewers associate this with Leviev’s behavior,” attorney Joanna Paravianovic, the attorney representing the man, told LadBible.com. Netflix has never asked my clients for permission to use their picture or to comment on the matter. Because of the unexpected release of the film and its immediate popularity, my client lost his anonymity in a day, his ability to serve as a bodyguard, possibly forever, and his reputation too.” On behalf of Piotr K., she is claiming $3 million in damages.

See also  attention! TVN Mask Singer - A show that has never been seen in Poland before. “I know I know these people, but I have no idea

Women who cheated on Simon Leviev pay off their debts to this day. Some were forced to file for bankruptcy.

Tomek Bagiński for Polityka: The series is experiencing a renaissance

Don't Miss it The last day of games. The question is whether the organizers will play the last competitions? [ROZKAD]
Up Next The United States wants to organize ZIO. Where will the athletes compete in 2030?