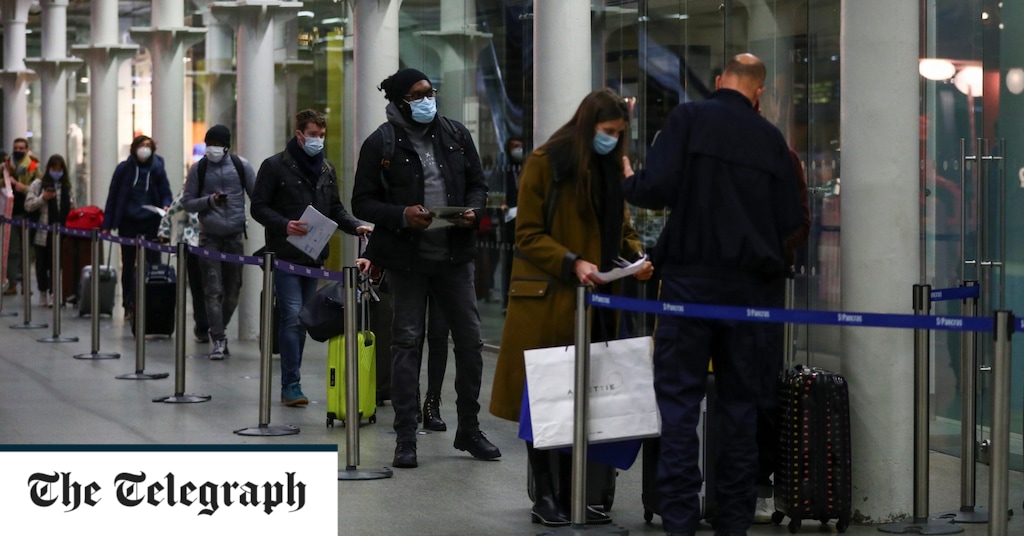 South Korea and Japan are imposing new restrictions on travelers to and from Great Britain due to concerns about the new strain of coronavirus.

South Korea’s health authorities announced, Wednesday, that all flights from the United Kingdom will be suspended until December 31, while the embassy in London has stopped issuing quarantine exemptions.

Britons arriving in Korea from elsewhere will be required to undergo additional quarantine measures at airports, with the strict measures taking effect immediately.

Japan announced new border controls on passengers from Britain on Thursday, with all arrivals required to take a virus test 72 hours before they leave the UK and to present papers to show they are not infected with the virus upon arrival in Japan.

“We have decided to take swift action to completely prevent the virus from spreading within Japan and make people feel safe,” said Katsunobu Kato, Chief Cabinet Secretary, at a press conference in Tokyo on Wednesday.

Health authorities stated that no cases of infection with the new strain of the virus were discovered in Japan or South Korea.