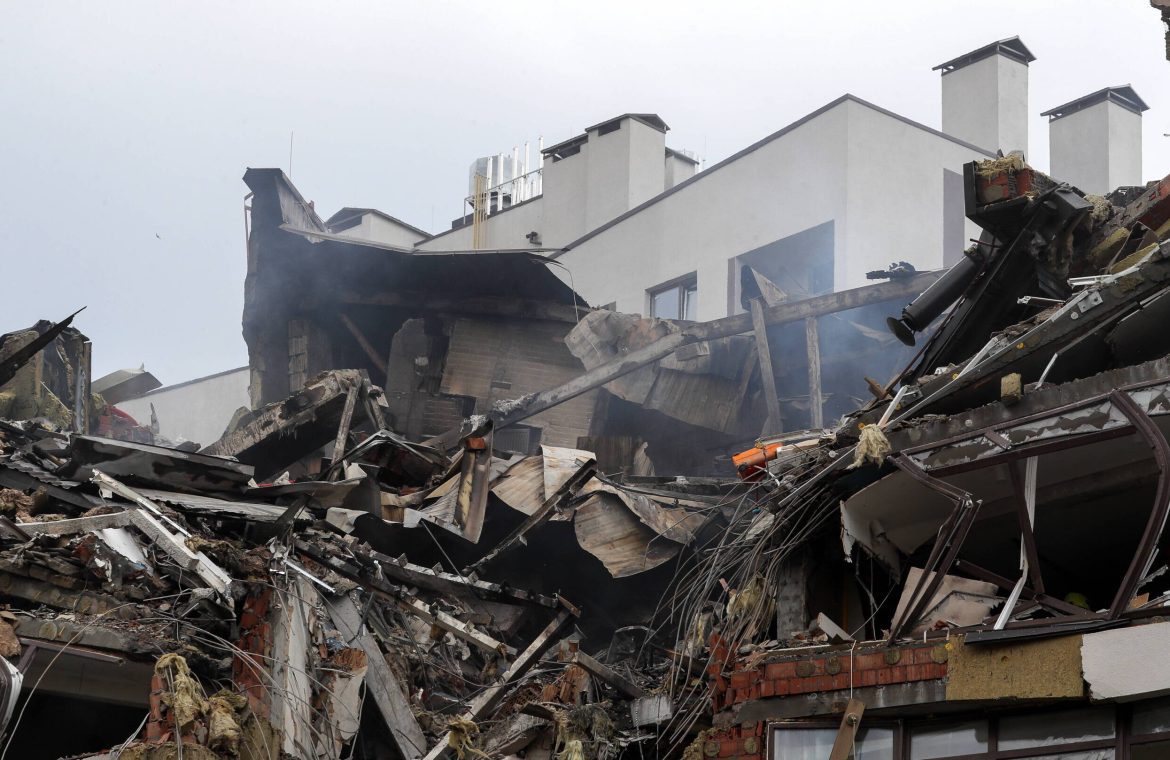 “Friends! Several explosions in the Shevchenkivsky district. Ambulance crews and rescue workers are on site. Residents are being rescued and evacuated in two houses” – said Vitaly Klitschko, Mayor of the Ukrainian capital, on a telegram.

The attack took place on Sunday morning, and rockets hit, among other things, an apartment building and a kindergarten. According to the Ukrainian services, 14 missiles were launched towards Kyiv.

According to BBC News, 70 firefighters are on site to help victims of the attack. According to police data, one person was killed as a result of the bombing, and six wounded were taken to hospital.

The US Embassy responds to the attack

Commenting on the Kyiv shooting, the US ambassador to Ukraine, Bridget Brink, wrote explicitly that the attacks by Russia would not change the direction of US operations.

I am outraged by today’s reports of Russian missile attacks on an apartment building and a kindergarten in the center of Kyiv – the diplomat confirmed in a tweet on Twitter.

Brink added that while the Kremlin continues its mass attacks on the Ukrainian civilian population, the United States and our partners continue to follow a path that ensures that the perpetrators are brought to justice.

Kułeba appeals to the participants of the G7 . Summit

Among the victims of today’s attack on Kyiv was a seven-year-old girl The photo was posted on social media by the head of the Ukrainian Foreign Ministry, Dmytro Kuleba. This little girl was sleeping peacefully in Kyiv when Russian missiles hit her home, the politician reported, explaining that such attacks took place all over the country.

And the G7 summit participants should respond with more sanctions against Russia and more arms shipments to Ukraine, the minister continues, adding: “Sick Russian imperialism must be defeated.”


Read also:
Johnson points out: The consequences for the world would be absolutely catastrophicRead also:
Former Swedish Prime Minister on the attack on Kyiv: This is a signal to the participants in the G7 summit

Don't Miss it Brad Pitt is sure he’s sick. “No one believes me”
Up Next Germany. Group of Seven summit. Heads of state at the summit mocked Russian President Vladimir Putin