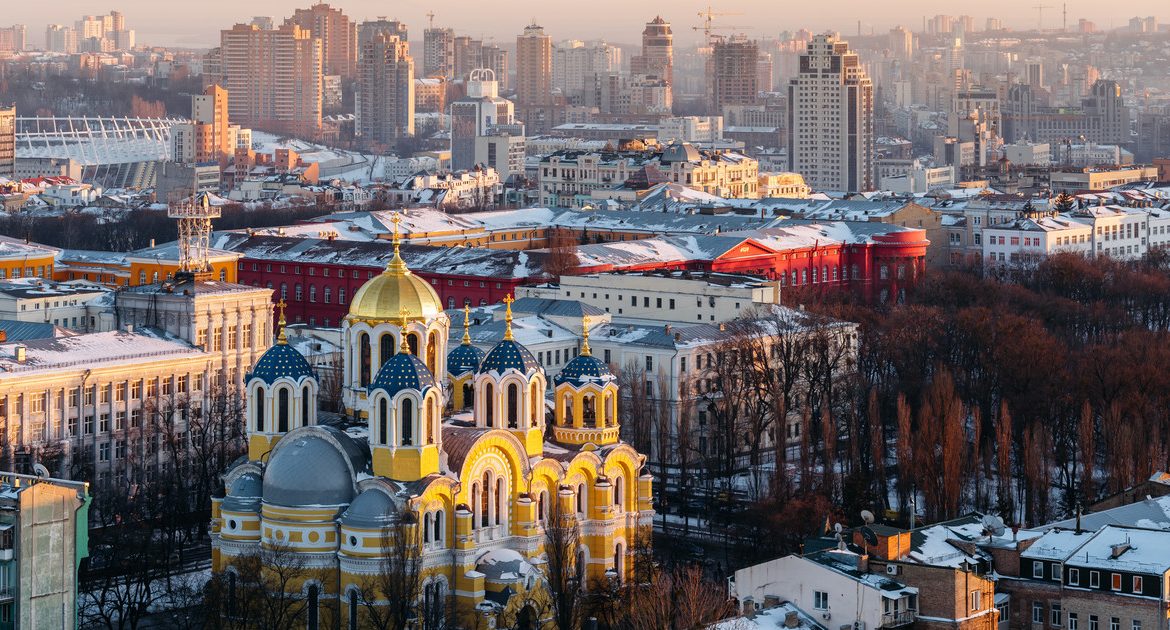 The US requests are expected to be based on intelligence, including analysis of the types and quantities of Russian forces and weapons near the border with Ukraine and their readiness to attack from several directions.

The United States: Russia may attack, except for Kiev, Kharkiv, Odessa and Kherson

Bloomberg’s interlocutors did not specify the nature of the potential attack or the goals that Vladimir Putin had set for himself in such a scenario.

“One of the interviewees said US assessments say a potential large-scale invasion could be fueled by an air attack as well as hacker attacks,” Bloomberg wrote on Sunday.

The agency quoted the comment of Maria Zakharova, a spokeswoman for the Russian Foreign Ministry, who, in response to a question about a possible attack by Russia on several Ukrainian cities, said that “this matter cannot be seriously commented.” It also accused Bloomberg of advertising an “invasion” multiple times, which “never was confirmed”.

Bloomberg has also reported disturbing information and statements by Western governments and NATO in recent days regarding the increased Russian military presence on the Ukrainian border (including in Belarus) and threats of attack.

See also  Severe storms, tornadoes and high winds have hit parts of the United States
Don't Miss it Playing and learning with a robot at the Energy Science Center in Kelsey. The children are happy! Watch photos and videos
Up Next Russia and Ukraine. The headquarters of the Ukrainian armed forces announced the separatists’ violations of the truce in Donbass