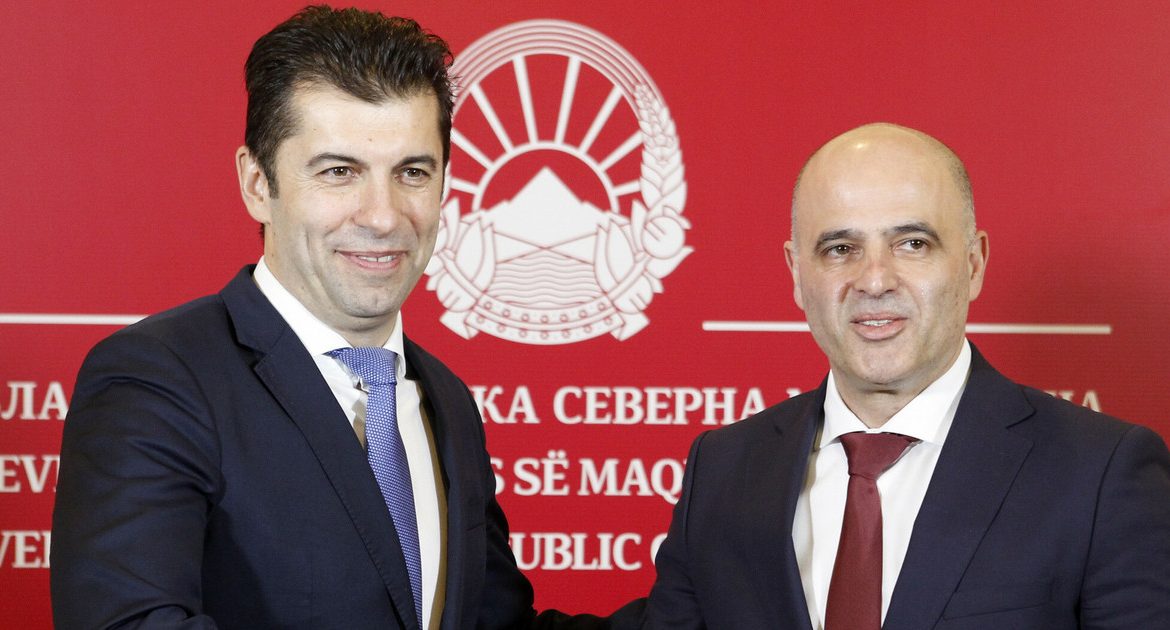 Petkov arrived in Skopje after a meeting of the National Security Advisory Council with Bulgarian President Rumen Radev. The Council affirmed the authorities’ position that it would not give Skopje permission to start accession negotiations as long as North Macedonia did not meet the specific conditions that led to tension between the two countries.

It is primarily about recognizing the rights of people with a Bulgarian identity living in North Macedonia, abandoning hate speech towards Bulgaria, and reviewing history books that contain a lot of incorrect information, according to Sofia.

Bulgaria supports the separation of the issue of accession negotiations with the European Union between North Macedonia and Albania, without opposing the start of talks with Tirana.

Petkov supported this position and stressed at the same time the need to develop economic relations that have been neglected for years. So far, the first agreement has been reached on the decision to link the two capitals by air.

On January 25, there will be an intergovernmental meeting, at which five working groups will be created – on the economy, infrastructure, culture, European integration and history. They will meet weekly.

– I hope that it will be a path for a good dialogue and over time the contentious issues will be clarified within the joint work – Petkov emphasized.

Don't Miss it got hot. The United States with nuclear weapons near North Korea – o2
Up Next Elden Loop: 40 minutes of play; New bosses and enemies