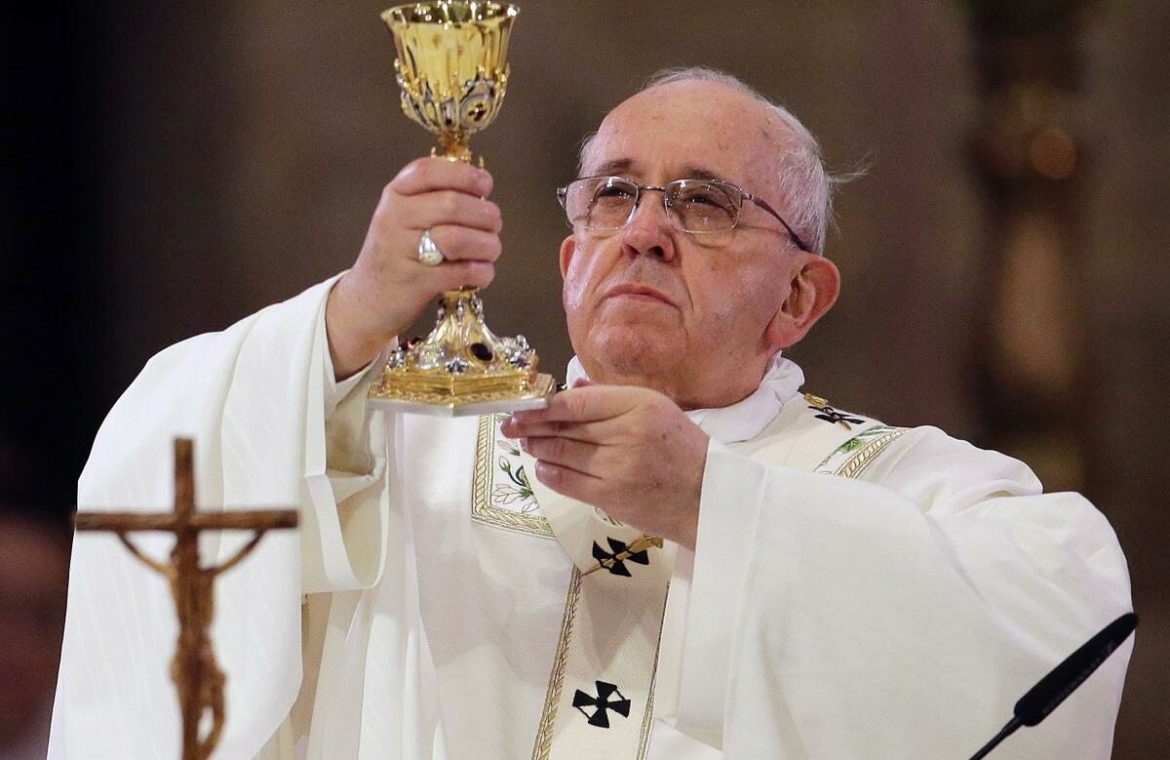 Sheikh Mujibur Rahman was the first president of Bangladesh when the country declared its independence from Pakistan on March 26, 1971. He is called “Father of the Nation” because he played a pioneering role in securing independence.

He also served as Bangladesh’s second prime minister from April 1971 until the August 15, 1975 coup.

In his video message, Pope Francis said that Sheikh Mujib al-Rahman “promoted a culture of encounter and dialogue characterized by wisdom, insight and a broad vision.”

The Pope said: “The sheikh knew that only in such a pluralistic and inclusive society, where everyone can live in freedom, peace and security, can a more just and fraternal world be built.”

Francis also said that Bangladesh, “golden Bengal”, enjoys unique natural beauty and is a modern country that seeks to combine the unity of language and culture with respect for different traditions and societies.

Read also:
The Slovenian authorities accuse the “security advisor” of the VaticanRead also:
Pope Francis: Jesus entrusted us with Mary as a mother, not as a servant

See also  One year after Brexit, most Britons were unhappy with Brexit
Don't Miss it Poll: Europeans want to go to Greece the most
Up Next It shows what the space might look like at the intersection of Kościelna and Dąbrowskiego Streets in the future