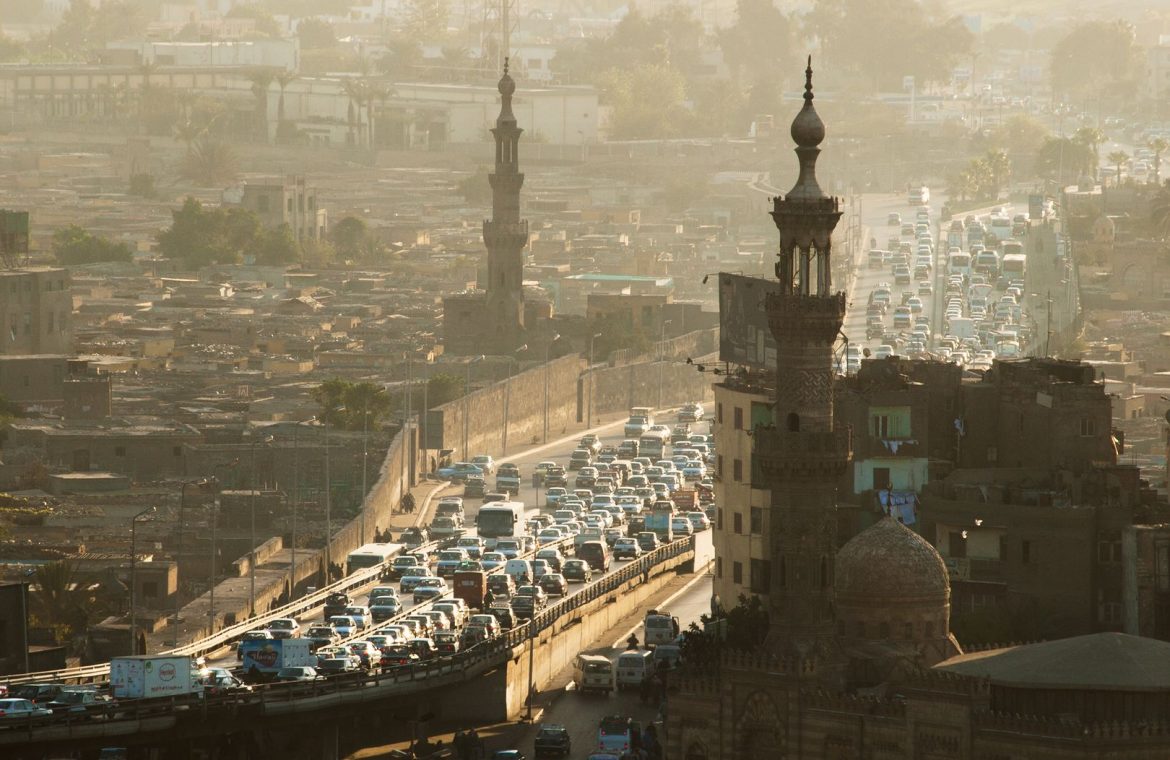 Cairo was a very crowded place for years. It is the largest city in the whole of Africa, and it is estimated that a thousand new people come here every day. As many as 2 million inhabit the largest cemetery in Cairo, which is al-Arafa. The so-called City of the Dead is now a huge slum – among the tombs you will find shops and service points.

Therefore, the authorities decided to take a drastic step, that is, to build a new administrative center from scratch. The concept of the New Capital was introduced to Egypt for the first time 6 years ago – in March 2015.

The new city is being built 45 km east of Cairo, in an undeveloped area. It is located halfway between the old capital and the port of Suez.

The city will be the new administrative and financial capital of Egypt, which will include all government institutions and foreign embassies. The project authors focused on several environmental solutions.

The total area is 700 square kilometers and is inhabited by 6.5 million people, although it is estimated that this number may rise to seven million.

As is usually the case with great projects, reality cut the dreamers’ wings a little. First, financial problems started, then the pandemic hindered the construction of the new capital. Although it is currently only 60% completed, the original plan to open it at the end of 2021 has not changed.

The first officials will move to the new capital in July 2021. It will include 21 residential areas and 25 “special” areas. In the first stage, offices and the commercial part of the city were mainly built. In the next two phases, the Egyptian government will invest in housing.

This is how the famous king of Egypt died. Examination of the mummy revealed something surprising

Don't Miss it Cyberpunk 2077 will receive more news. This CD Projekt RED cools down gamers
Up Next Mid-century in the Gdansk edition – the interior