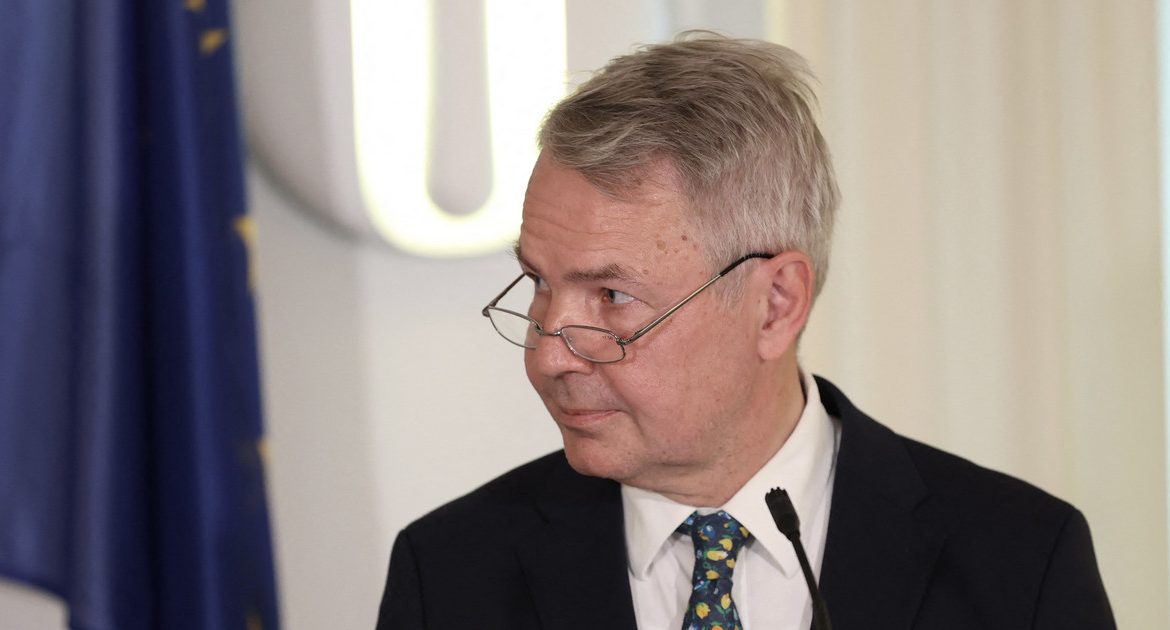 – Haavisto said Monday evening on the Yle TV program – that Belarus is brazenly exploiting the situation, and according to the information available to us, about 50 planes per week arrive in the capital, Minsk, from Arab countries and Turkey.

According to the minister, the range of solutions available to Europe still includes sanctions, and in this new situation the European Union cannot withdraw, especially since human rights are flagrantly violated in Belarus. – We need to put an upper limit on the activities of Belarus – he added.

The program confirmed that there are thousands of people in Minsk willing to march towards the western border of Belarus.

At the same time, the Finnish politician admitted, in his opinion, that the current actions of Minsk in relation to refugees are not directed by Russia, but – it is Lukashenka’s revenge on the previous actions of the European Union.

On the other hand, when asked what measures Finland could take in the event of a similar influx of refugees, he replied that a proposal to withdraw asylum applications entirely in retaliation was “out of the question”.

Haavisto argued that this would lead to “game changes” caused by international agreements, that there could always be people in the pool of new arrivals who needed humanitarian assistance, and that their lives and health could be at risk.

See also  Thousands of immigrants from Honduras march towards the United States. Flee poverty and crime | News from the world

Don't Miss it The Polish Dilemma of America. The United States is considering limiting military cooperation
Up Next Rumor: The NVIDIA GeForce RTX 4000 family is expected to be twice as efficient, but will require a power consumption of up to 500W