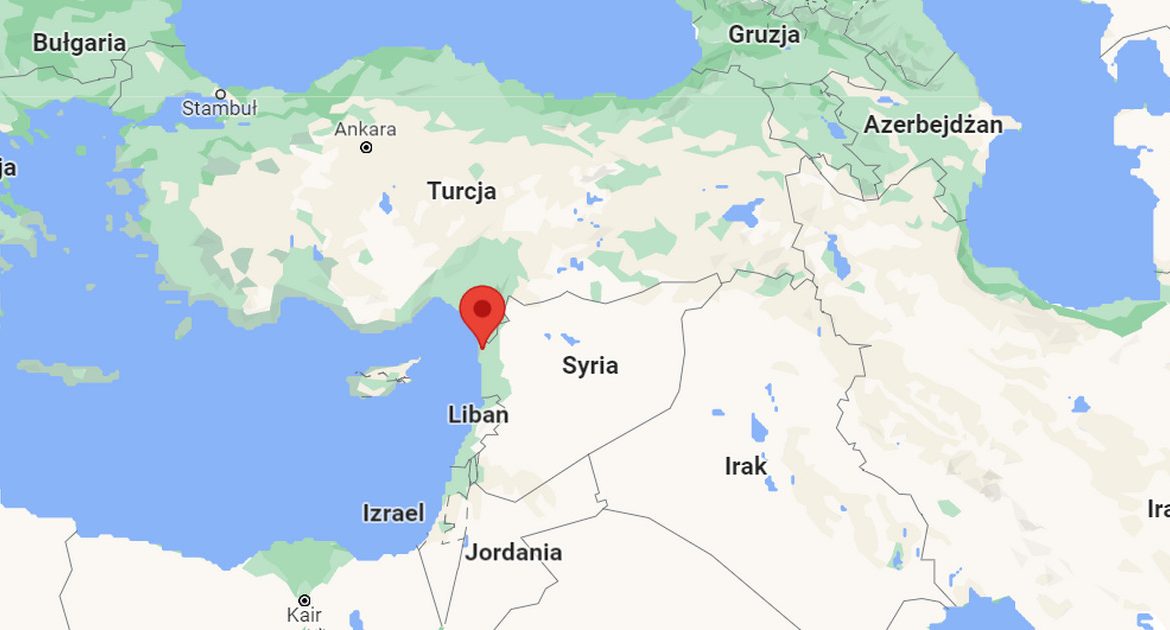 The attack resulted in the destruction of the facade of the hospital building and a number of residential buildings and shops. The media reported that the containers in the port caught fire.

A statement issued by the Syrian Ministry of Defense stated that “the Israeli aggression caused great material damage, and estimates of losses are still continuing.” Israel has not confirmed this information.

See also  Ukraine. In Kiev, the largest number of infections and deaths since the beginning of the epidemic. Mode "difficult"
Don't Miss it The United States will talk to Russia in Ukraine. January 10th meeting
Up Next Samsung Galaxy Store is full of malicious apps. They steal data and money