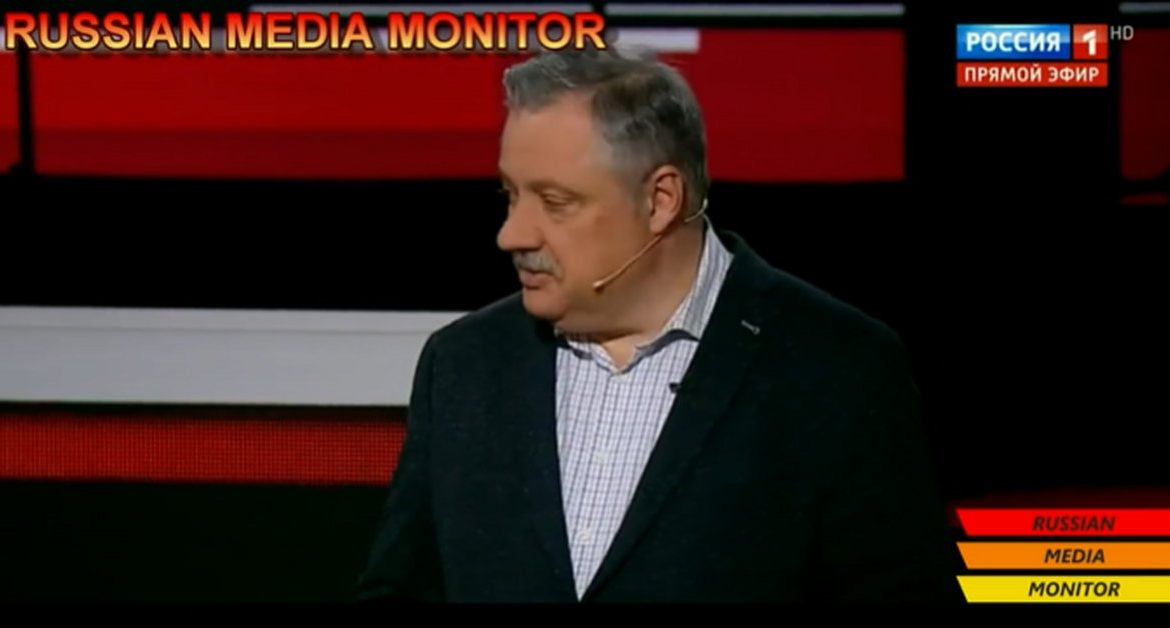 Vladimir Soloviev, who runs his own program at the pro-Kremlin Rossiga 1 station, discussed the situation in the United States with the invited guests. “What is happening in America, that is, the investigation of Trump and his supporters, is a step towards dictatorship,” Putin’s promoter said.

A congressional commission of inquiry is investigating the circumstances of the attack on the Capitol on January 6, 2021. Crowds of Trump supporters then storm the Capitol to protest the results of the November 2020 presidential election, in which Trump lost his fight for re-election. The election of Joe Biden. The congressional investigation is also examining the possibility of electoral fraud, which Trump believes led to his defeat. Several close to the former president testified that the allegations made by the Trump campaign were unfounded.

Russian propaganda However, he does not pay attention to the facts and draws his own conclusions. “What is happening in the United States is an escalation of the political struggle. They want to put Trump in prison again,” political analyst Dmitry Yevstaviev said on the Solovyov Show.

“The decision of the Congress may have an impact on the current situation in Ukraine,” said Andrei Gorolev, a member of the Russian State Duma. Another political analyst, Dmitry Abzalov, added that he believed the US would “kill Trump at prime time” as part of its political games.

Julia Davis, a journalist who monitors the message of the Russian media, picked up the conversation of the Kremlin advocates. “Meanwhile, in Russia they are closely watching the hearings of the Congressional Investigative Committee. Putin’s top propagandists are concerned about what they see and fear what might happen to Trump and the parliamentary elections – and how all of them might affect Russia and Ukraine.”

Don't Miss it Mission: Impossible 8 – Marcin Dorociński in the cast? We found a new leadership
Up Next Ukraine. Air Force spokesman Yuri Ignat: The Russians have begun to salvage expensive missiles