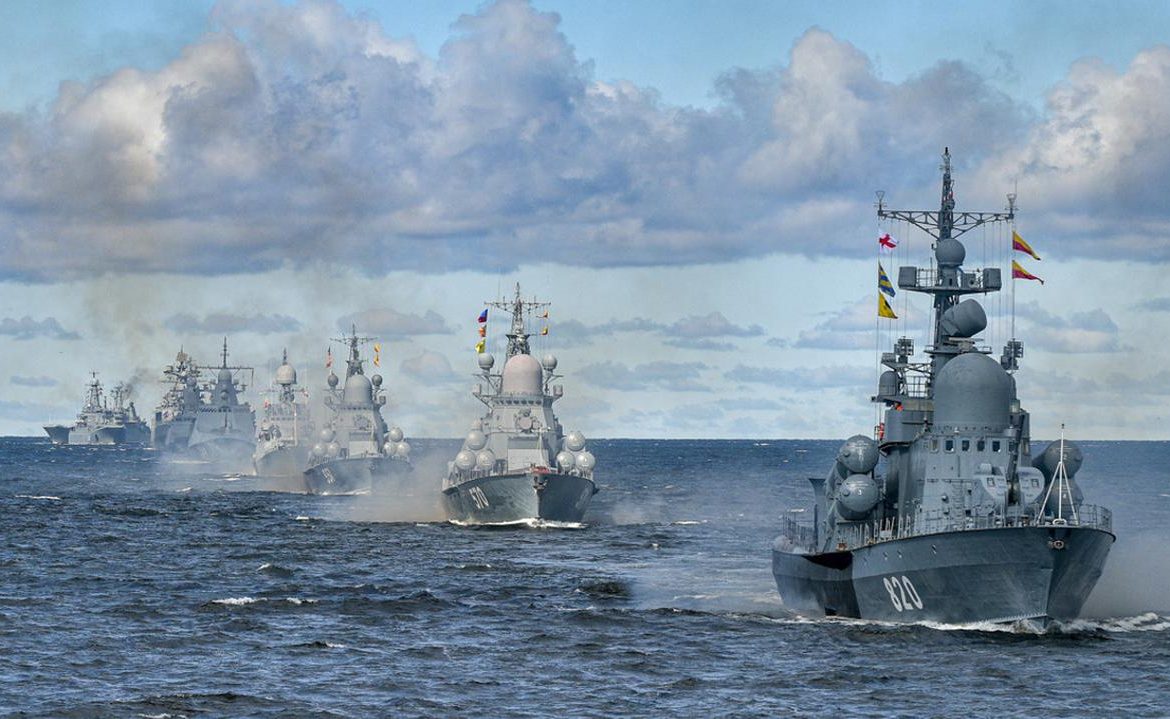 According to the Russian authorities, exercises of the ships of this country are scheduled to take place near the coast of Ireland in early February – in international waters, but within its exclusive economic zone.

The exercises will take place from February 3 to 8, about 240 km from County Cork in the southwest IrelandWhich lies deep in the exclusive economic zone of Ireland. The number and types of units that will participate in the exercise has not been determined, but military experts expect it to be a task force of three to five ships. According to the International Law of the Sea, maneuvering is permitted within another country’s exclusive economic zone, which extends up to 200 nautical miles, or approximately 370 kilometers from the coast.

Other options besides the invasion of Ukraine

In the last years Russia It has sent submarines and surface ships into Irish-controlled waters on several occasions and submarine crews are known to have been interested in telecommunications cables on the sea floor on the west coast of Ireland. Last August, in the waters between counties Donegal and Mayo in northwestern Ireland, the Jantar, a special purpose Russian intelligence-gathering vessel, was spotted.

Ker Giles, an analyst at London-based think tank Chatham House, told The Times that by maneuvering off the Irish coast, Russia is making clear to the international community that it has other options besides Invasion of UkraineTo strengthen your claims against NATO and the West. He pointed out that the main candidates to be targets of Russian provocations Sweden I FinlandBut Ireland, like them, is also not a member of NATO, and its authorities have recently stated that its naval power is insufficient.

See also  What happens if Donald Trump becomes seriously ill? The line of succession is explained

Don't Miss it A British Scottish citizen every 4 years? – Eurowizja.org
Up Next A mysterious Russian radio station. The device started broadcasting… memes