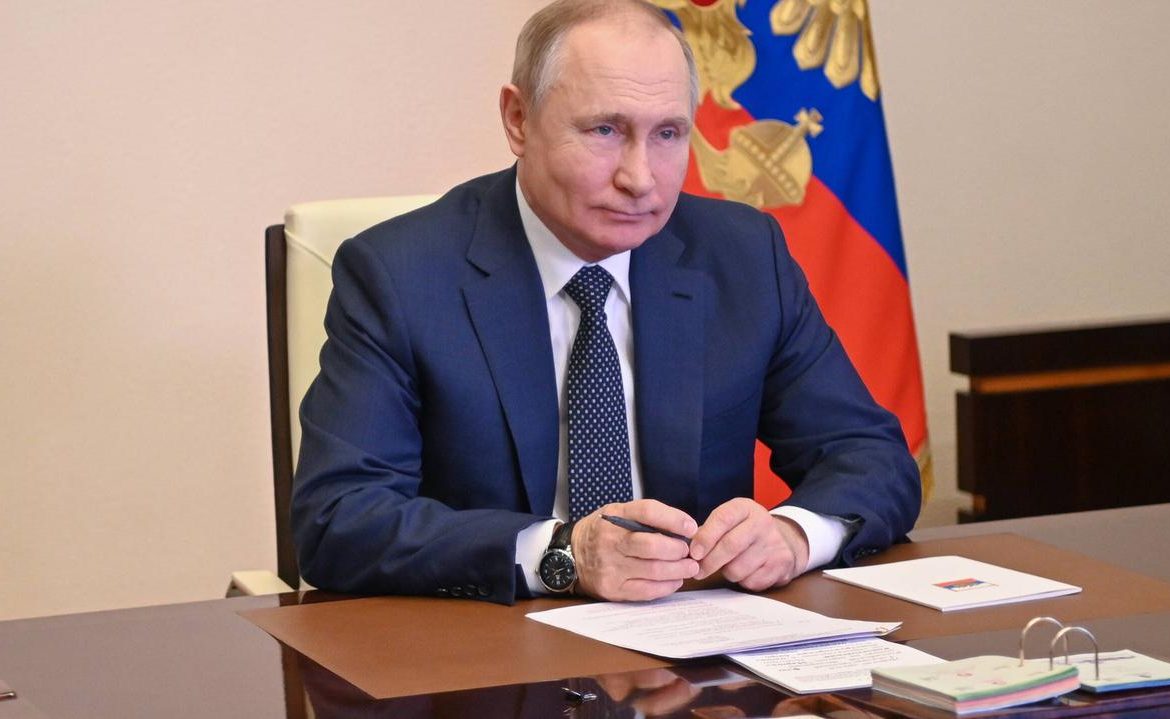 During a meeting with the Russian government, Russian President Vladimir Putin spoke of the need to “self-clean” Russian society from “scum and traitors”, who, he said, the nation should “spit like an occasional fly in its mouths”. He also threatened that the West wanted to “destroy Russia using the fifth column.”

Russian President Vladimir Putin spoke on Wednesday at a meeting with the government devoted to “economic support” for the Russian economy after the sanctions imposed by the West. The television broadcast his speech to the ministers.

Putin on the “scum and traitors” among the Russians

The Russian president threatened that the West is “trying to dismantle Russian society and” provoke a civil confrontation. – Using the fifth column, the West is working to achieve its goal. There is one goal I have already talked about. He said that this is the destruction of Russia.

He added that “every nation, not to mention the Russian nation, will always be able to distinguish true patriots from scum, traitors and only spitting.” [szumowiny i zdrajców – przyp. red.] Like a tie that accidentally flew into the mouth.”

Putin said – I am convinced that such a natural and necessary self-cleaning of society will only strengthen our country, our solidarity, cohesion and readiness to respond to any challenges.

Read about the situation in Ukraine in the tvn24.pl report >>>

See also  The "Ghost of Kyiv" died. More than 40 Russian planes were supposed to be shot down
Don't Miss it US prosecutors accused Chinese agents of espionage – Wprost
Up Next In Gran Turismo 7, you can see cows kidnapping a UFO. Polyphony Digital added Easter egg fun