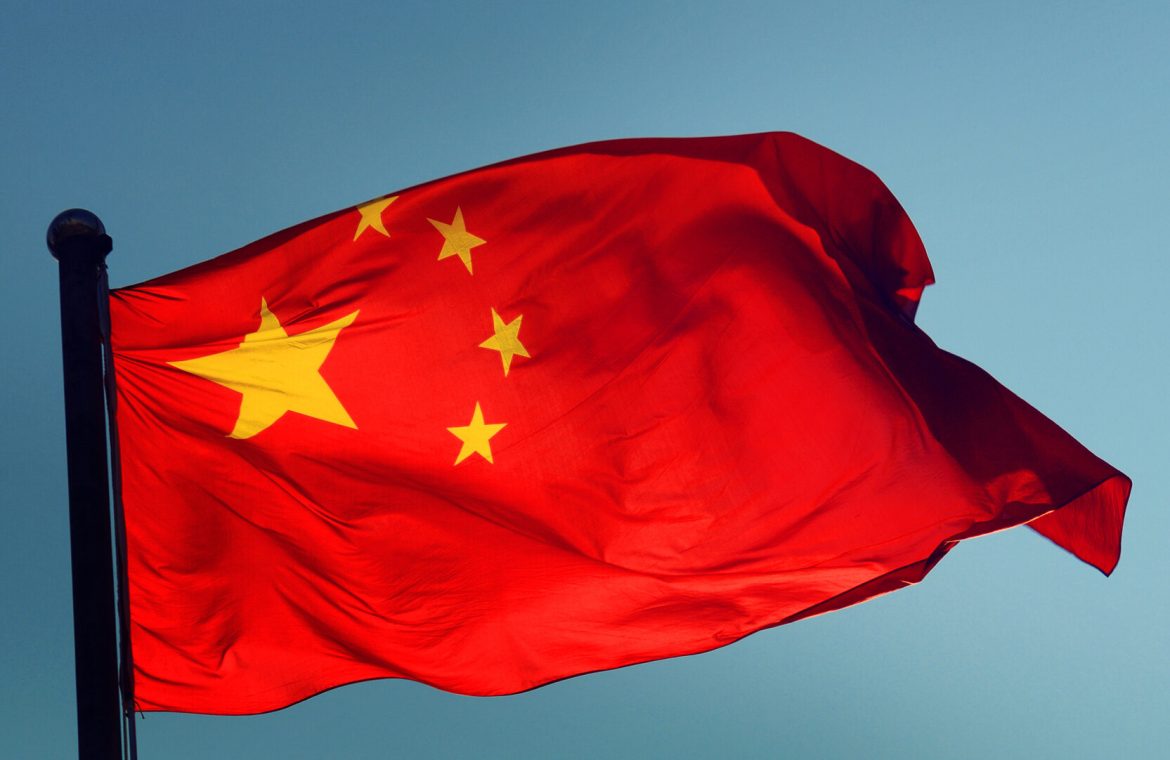 The defendants have been charged in three separate cases brought by the attorney general for the Eastern District of New York, according to the Washington Post.

Five people were charged with espionage

Five people are charged with helping the Chinese government harass, track and spy on US residents. In one case, a defendant allegedly attempted to interfere in the election by challenging the nomination of a Chinese-born American veteran for Congress. The man led a pro-democracy demonstration in 1989 in Tiananmen Square in Beijing. The demonstration was brutally suppressed by the Chinese government.

Another case concerned the plotting to destroy a work of art by a Chinese national living in Los Angeles who had criticized the Chinese government. The third case concerns a former Chinese scientist who helped found a pro-democracy organization in Queens, and was accused of using his position in the Chinese community in New York to gather information on leading activists, dissidents and human rights activists and pass it on to China’s Ministry of State Security, civilian intelligence and secret police in charge of political security.

Three people accused of acting as unregistered agents of China are under arrest and the other two are at large.

“China is trying to persecute, intimidate and silence”

Reuters quoted Deputy Attorney General Matthew Olsen as saying: “These cases reveal attempts to suppress voices of dissent in the United States by the government of the People’s Republic of China and illustrate how China is trying to persecute, intimidate and silence those who oppose it.” , at a press conference.


Read also:
Does China help Russia militarily and economically? Firm response from the embassy and the spokesperson for the Ministry of Foreign Affairs

Don't Miss it “Midnight Family” – Apple announces first Spanish-language series with Apple TV +
Up Next Russia. Vladimir Putin on “scum and traitors” among Russians – speech at a meeting with the government