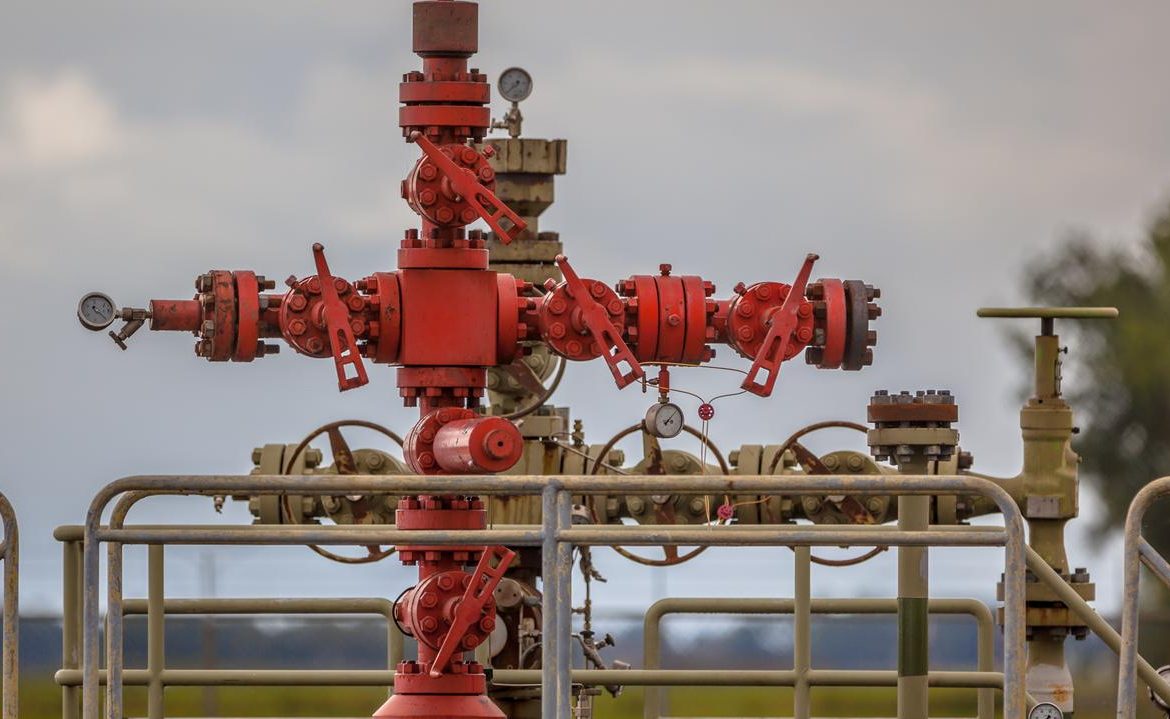 Russia wants foreign customers to pay for gas in rubles. Prime Minister Viktor Orban admitted a few days ago that Hungary “would have no difficulty” in meeting these requirements. European Commission President Ursula von der Leyen said in an interview with CNN: – If this happened, it would be a breach of sanctions against Russia.

Vladimir Putin signed the decree at the end of MarchAccordingly, from April 1, foreign buyers will have to pay for gas in rubles. Under the new Russian regulations, customers will have to open accounts in rubles with the state-controlled Gazprombank to pay for raw materials.

What Putin is proposing – converting euros into rubles and paying gas bills with them – violates sanctions. If this happened, it would be a breach of sanctions against Russia, said Ursula von der Leyen, who is visiting Ukraine on Friday. Prime Minister Viktor Orban indicated that Hungary is ready to pay for Russian gas in rubles after Putin signed a decree on this issue. Orban said during a press conference on Wednesday: – Hungary will not face any difficulties in paying for gas supplies from Russia in rubles, and if Russia asks Budapest to do so, it will do so. European Commission President Christian Amanpour told CNN that representatives of the Commission are holding talks on the matter in Budapest.

So far, Hungary is sticking with the sanctions, so until we see the opposite, that’s fine. Never before have we seen a united, determined, fast (actually – liberated) European Union. And I think that every Member State should ask itself whether it wants to be the first to break this unity? von der Leyen said.

As of January 27 this year. Gazprom’s sales of natural gas to Europe and other countries are mainly settled in euros. More than half (58%) of sales are settled in euros, 39%. – In dollars and only 3 percent. – in rubles.

– In fact, this decree enters into force on April 1, but in the actual sense, it will take effect around the middle of the month, maybe at the end of the month, because then for most gas contracts in Europe the date of payment for Russian gas occurs – commented Dominik On TVN24 Brodacki from Polityka Insight, Energy Analyst.

Read also: Coal, oil and gas. How is the government implementing its promises to give up raw materials from Russia?

About 40 percent. The gas supplied to Europe comes from Russia. Last year, imports amounted to about 155 billion cubic meters.

Don't Miss it Media: Russian agencies tried to persuade Czech diplomats in Moscow to cooperate
Up Next Samsung Galaxy A54 – Design and Specifications