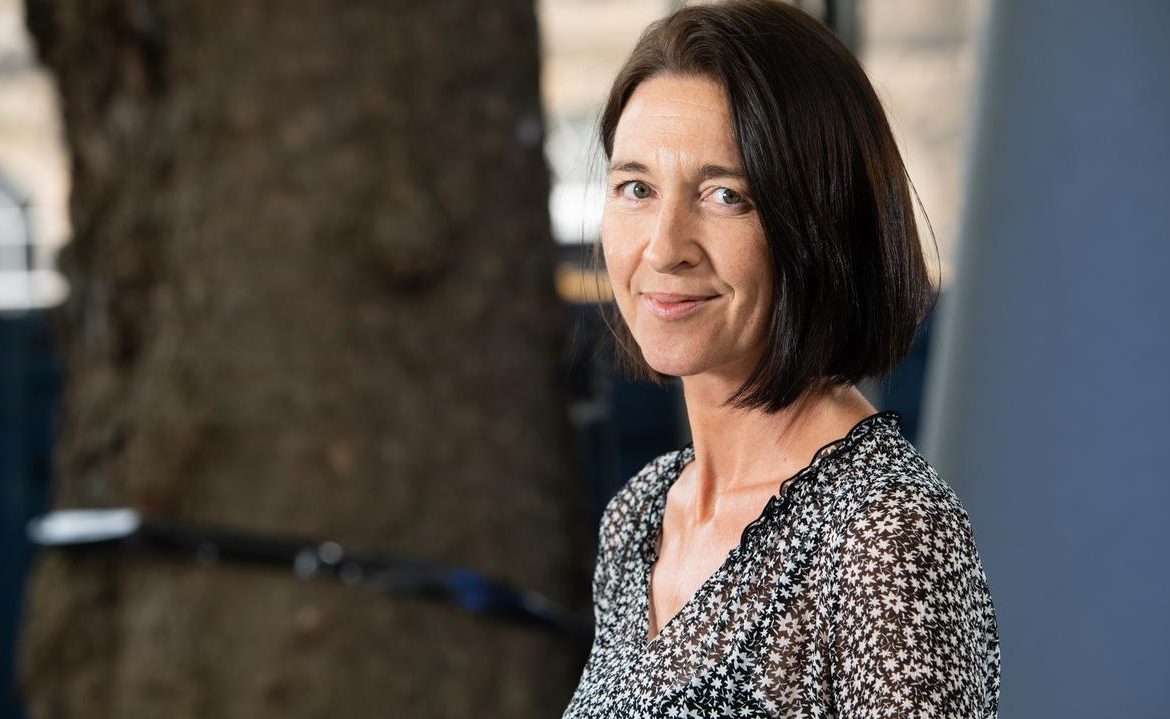 Long-time BBC Moscow correspondent Sarah Rainford is due to leave Russia by the end of August. The official reason is the expiration of the accreditation. Russian Foreign Ministry spokeswoman Maria Zakharova later clarified that the decision was in response to “discrimination against Russian journalists in the UK”.

– This is not a refusal to extend my visa, although technically it is called that. Sarah Rainford admitted on a BBC Today radio show on Saturday they told me I would never be able to go back. She said the news of her departure from Russia shocked her. Russia was never just a place for business delegation for me. It is a country to which I have devoted a large part of my life – the journalist added.

Bloomberg Agency announced, Friday, that the Russian Foreign Ministry will not extend the BBC’s accreditation, which expires on August 31. Russian state TV 24 also carried the news on this subject. The show’s host did not name Rainford, saying only that “the BBC Moscow correspondent will have to leave Russia by the end of this month” and states that “London has repeatedly tried to revoke the license of RT TV. (formerly Russia Today, a propaganda station known for its support) Kremlin authorities).

Voice of a spokeswoman for the Russian Foreign Ministry

State Department spokeswoman Maria Zakharova spoke about the Rainford case the next day. She accused the British authorities and diplomats of “linking the case with the non-renewal of press accreditation and the BBC correspondent’s visa in Moscow with the deterioration of media freedom in Russia, and cynically flipping everything”.

Zakharova recalls that in the summer of 2019, a journalist from the Russian news agency (the state agency Sputnik) and his family members left Great Britain due to the non-extension of their visas. “Attempts by the Russian media to send other reporters to replace the editor-in-chief were also unsuccessful: the British side refused to issue a visa to the journalist without any justification,” a foreign ministry spokeswoman said.

The representative of the diplomacy stressed that “the Russian measure is nothing but a commensurate step.” “We have repeatedly said at various levels that this approach is not acceptable and have warned that we will not tolerate this situation,” she added.

Sarah Rainford has been producing reports from Russia since 2000. Since 2014, she has been a permanent correspondent for the BBC in Moscow. She spoke about the most important events in this country.

In 2018, the journalist stated in one of her reports that her team was being pursued.

On August 9, on the anniversary of the presidential elections in Belarus, during a press conference organized by Alexander Lukashenka, Rainford asked him about political prisoners and the repression of political prisoners in the country against peaceful participants in anti-government protests who did not recognize the official election results (under which the candidates for re-election got him fifth with 80% of support, and his opponent, the opposition candidate, Svyatlana Sichanowska, received only 10%).

A lot has happened since the election. In response to the peaceful protests, we saw mass arrests, about 40,000 people, and torture. After this brutality, after this repression, how will you respond to the comments that you have lost your power and that Belarus needs changes now? asked the journalist.

In response, Lukashenka Rainford criticized, calling her “propaganda”, and the United Kingdom, which imposed additional sanctions on Belarus, “the servant of America.”

– I calculated: I live in Russia almost a third of my life. She studied language, culture and history. And of course I’ve been working here as a journalist for the BBC for many years. I really enjoyed telling the world about Russia, but it’s getting harder. I must say that I did not expect this (the decision not to extend my visa). For the Russian media, the situation is already clear: independent Russian journalists face very serious problems, but the foreign press is more or less protected from persecution. I think this is a clear sign that things have changed. This is another worrying signal about the situation in Russia and another step towards the deterioration of Russia’s relations with the outside world, Rainford said on a BBC Today radio programme.

Don't Miss it Will the United States send additional forces to Kabul? “Pentagon leaders are thinking about it”
Up Next In anticipation of Baldur’s Gate 3 – Best Isometric RPG Games