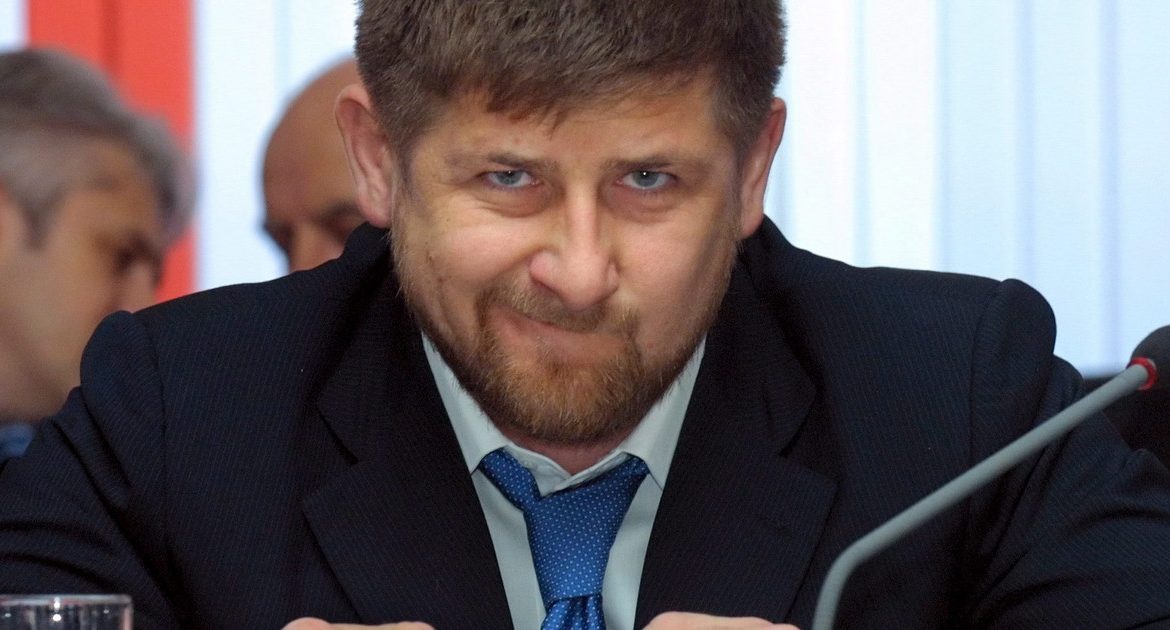 Ukrainian Pravda journalists decided to check exactly where Kadyrov is. They sent a message to one of the two phones he was using. They got to the number thanks to an anonymous source in the security services of Ukraine.

Kadyrov clicked on the suspicious link

Independent journalists, who texted Kadyrov’s mobile phone, pretended to be an employee of the pro-Kremlin news agency RIA Novosti. The addressee must be convinced that he received a letter from Irina Badmaeva. He read that Badmayeva learned about his presence in Ukraine and decided to write a praising text about him.

“We have prepared an article about your heroic victory. Please see if we wrote everything correctly and we can publish the text” – Ukrainian Pravda reporters wrote that they were pro-Russian journalists. At the end of the letter, they also posted a link to the text that the Chechen leader had to authorize.

Link to text turned out to be a trap

Ukrainian Pravda journalists used a public service, thanks to which the phone number of the addressee could be traced. It is enough for the recipient to click on the link and the sender of the message immediately finds out where the phone is.

So it happened. The recipient opened the link, which turned out to be a trap. If it was actually Kadyrov who was using his cell phone at that time, it turns out that he was lying and was not in Ukraine at that time. On the day Kadyrov argued that he was close to Kyiv, his phone was in Grozny.

“The head of Chechnya lied, claiming that on March 13 it is not far from Kyiv.” – Ukrainian Pravda journalists write.

Did Kadyrov go to Ukraine?

The Chechen television station Grozny reported last Sunday that Kadyrov is in Ukraine. And she posted a video on her Telegram channel of introducing Ramzan Kadyrov in a dark room. The Chechen leader is allegedly speaking in the video with his soldiers. The film was to be shot 7 kilometers from Kyiv.

See also  Israel. Hackers have hacked a LGBT community website. They threaten to reveal your data

And Volodymyr Zelensky’s advisor, Oleksiy Aristovich, responded to this recording. He stressed that the information on the possible presence of Kadyrov in Ukraine has been verified. He also revealed that the Chechen leader had been seen in Grozny the day before, but that if he reached Ukraine, he would be “destroyed”.

The day after this announcement, Kadyrov posted another film on Telegram and stated that it was on Hostomel. He also provoked Arestowycz by asking if he “should be knocking on his door”.

However, the provocation by the Ukrainian Truth Organization shows that Kadyrov may have been lying and did not go to Ukraine in recent days.

Don't Miss it Humanitarian aid from the Polish community in Great Britain for Ukrainian citizens arrived in Łowicz (photo, film) Łowicz
Up Next Samsung apologizes for the Galaxy S22 scandal. Investors want to change management