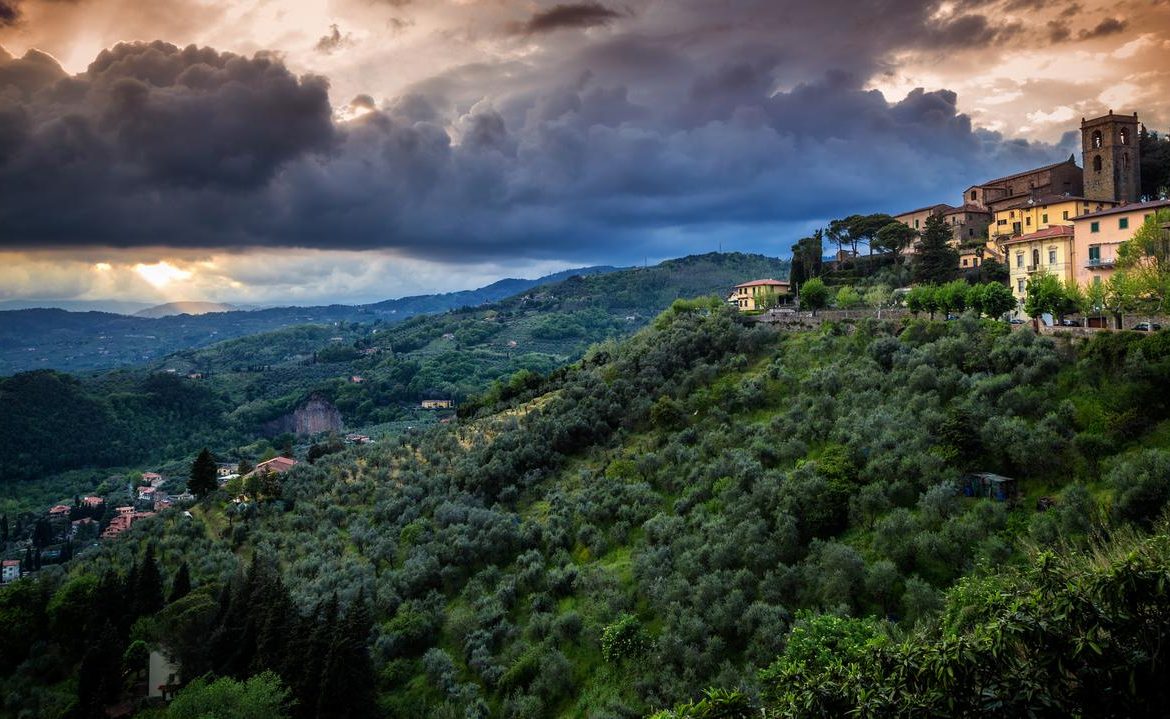 The daughter of Eric Bogoslavsky, a Russian businessman and his deputy under EU sanctions, has bought a luxury hotel in Tuscany, the Italian press reports. The hotel is called Pace and is located in Montecatini Terme.

According to local newspaper Il Tirreno, the deal took place in the past weeks and the hotel was bought from an Italian family for 30 million euros.

Italia. The daughter of a Russian deputy bought a hotel in Tuscany

And the daily “La Nazion” reported that the new owner of the five-star hotel, built in a famous spa in the 19th century, was the daughter of the Russian deputy and businessman Eric Bogoslavsky – Karina.

A young Russian woman who lives in London, unlike her father, is not subject to European Union sanctions and heads a company based in Imola, near Bologna.

The company that bought the hotel was founded on February 24, the day the Russian invasion of Ukraine began.

In this historical place, the media remind guests of the world of politics, culture and business from all over the world; From the Shah of Iran to the King of Saudi Arabia, the composer Giacomo Puccini. In recent years, many tourists from Russia have stayed there.

See also  Money for the rule of law. On Tuesday, the second day of the hearing before CJEU. When is the sentence? | Policy
Don't Miss it Polish community committee calls for compromise over plans to rebuild square with Katyn memorial
Up Next China will send a powerful telescope into space. What will they see?