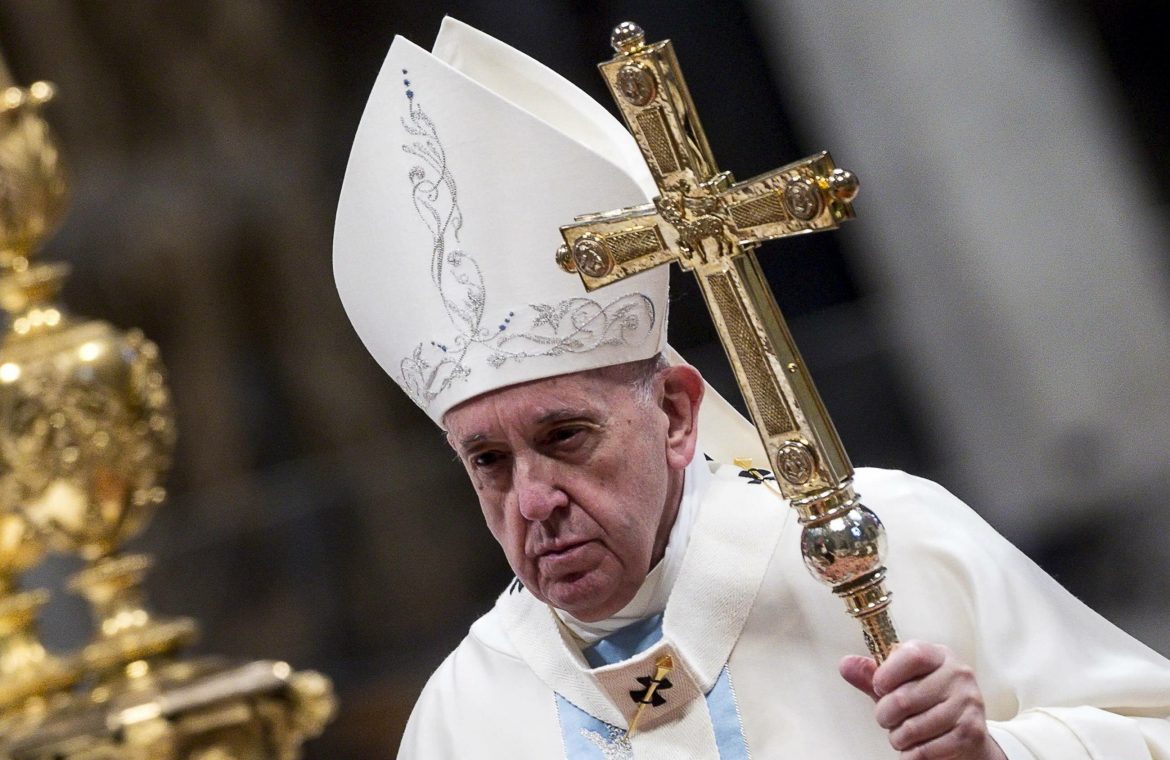 Vatican Sandro Magister raised the issue of Pope Francis’ stance on abortion recently, noting that the media clearly ignore Francis’s negative statements about abortion. Magister posted on his blog two private letters that Francis wrote to different people. The letters relate to the political process under way in Argentina that is leading to the liberalization of abortion.

We’ve also reported critical remarks of one of the authors of the Life Site News portal, who pointed out the disproportionate saving of the Pope’s lifelong statements, compared to his actions, such as dismantling the Pontifical Academy of Life and introducing pro-abortion researchers there.

Today, Steve Kojic, Editor in Chief of OnePeterFive.com, today commented on the Pope’s reaction to the situation in Argentina, who said that Francis “chose to speak in a loud, audible voice.” However, it was not directly indicated.

Skogic wrote that the Pope “did not think about this before the angels prayed. He did not give a TV interview. He did not even turn to his old colleague Scalfari to express his horror. He did not publish a phone conversation with the Argentine president.”

“What did the Pope do?” He wrote a private letter to a priest, in which he indicated that the arguments in favor of life should be more scientific than religious – and another special message to a group of women in Argentina.

The Pope’s position, at least politically and publicly, is far from clear, as evidenced by Francis’s support for Democratic candidates in the US presidential election. The Democratic Party is one of the most radical pro-abortion organizations in the world, and most of its politicians also take this position.

See also  The Iranian president is optimistic about relations with the United States, led by Biden | Iran

Also read:
Massachusetts: Abortions for Girls Without Parents’ KnowledgeAlso read:
Bishop Joseph Strickland: There is no compulsion in vaccinations