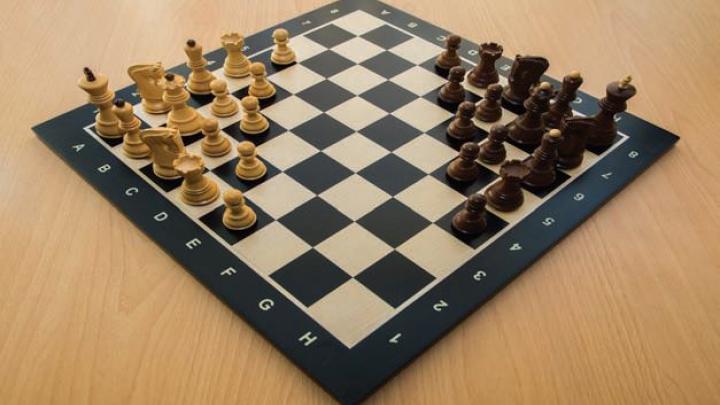 According to information from the Krakow University of Technology, the idea of ​​the scientist is original, and the author of the project himself did not find the same solution on the website of chess pages. A new type of chess, developed by a PK employee, was registered on this site.

“The new gameplay is more interesting than traditional chess, in addition to allowing novice players to play with more experienced partners” – the university stated on its website.

To play diagonal chess (the pieces move on the diagonal axes of the board) you do not need a new chess board or pieces. Figures in an oblique chess are placed at two opposite corners of the board, not along opposite sides as usual. In starting positions, Kings are at the corners and the rest of the pieces are placed next to them in a similar order, but not as in the standard game. For example, it is unusual for bishops to be next to each other – the king is directly adjacent to the bishop on one side, and on the other – to the knight. In traditional chess, the bishop and the queen are directly next to the king.

There are many new rules in the diagonal version of the game, for example pawns can move in two directions (such as northwest and northeast) and attack in three directions (for example, south, east, and west). In classic chess, pawns can move one square forward – forward, and shoot only diagonally.

Zbigniew Kokosiński accidentally discovered a new way of playing, trying to arrange the figures on the chessboard as a metaphor for the military forces of the Kaliningrad region.

Dr. Love. M. Zbigniew Kokosiński, prof. PK is an employee of the Department of Automation and Information Technology of the Faculty of Electrical and Computer Engineering, and from the private sector – a fan of chess.

Don't Miss it Reporter sharply about Francesc. “He chose to speak in an audible, soft voice.”
Up Next Longer transition period for free flow of data to UK