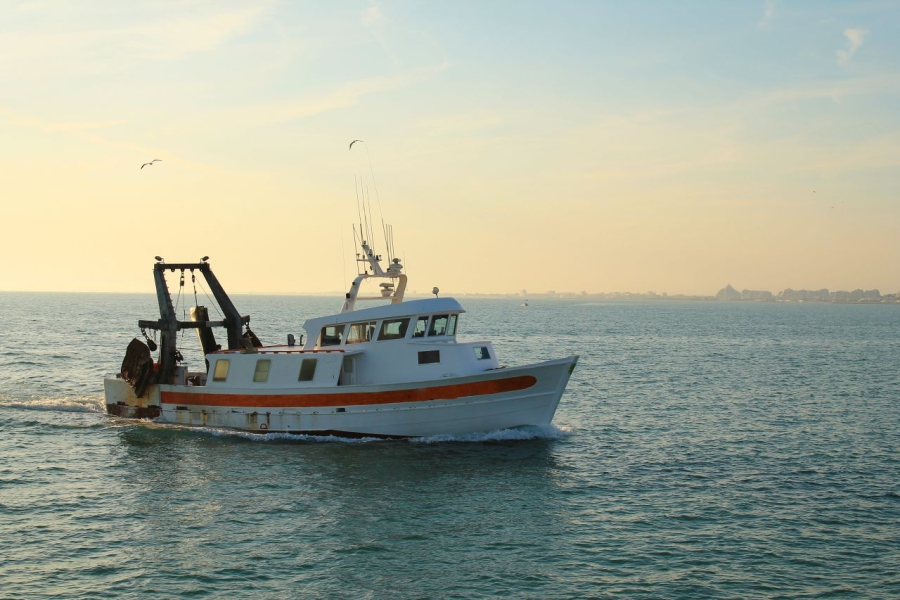 Britain and France have long argued over fishing rights in British waters after Brexit. France believes its fishermen should get more fishing licenses, the UK responded that almost all of the fishermen in the European Union who applied had obtained one, not just those who could not prove their fishing history in the waters in question.

Ships with the permit are allowed to fish in the 6 to 12 nautical-mile zone around Guernsey. And regarding the 15 missing boats, the British Foreign Office said, on Wednesday, that “all new circumstances will be considered.”

There is a more serious dispute between London and Jersey – there are 111 permits. Paris says she will “fight for them”.

French Maritime Minister Annick Girardin called it “good news” but said French fishermen should get the remaining 111 permits from the UK.

From January 1 this year. France has obtained licenses for about 1,000 ships. Paris demands about a hundred more.

The fishermen’s problems, as well as the issue of immigrants arriving in Great Britain via the English Channel, worsened relations between Paris and London for weeks.

See also  Anger over new restrictions on childcare in Birmingham, Sandwell and Solihull
Don't Miss it Modern and distinctive or traditional? What should the housing that the theater purchase look like?
Up Next United States of America. Mississippi abortion case in the Supreme Court. They want to cancel pioneering decisions | world News