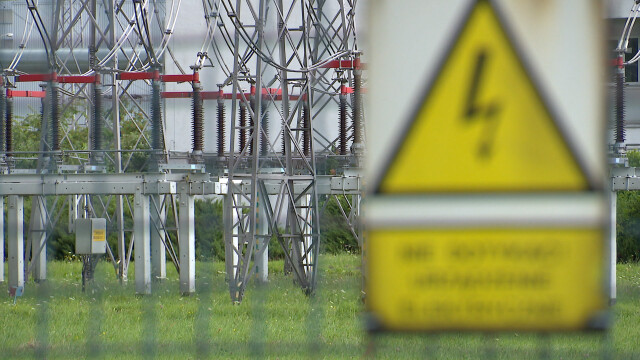 Jacek Ozdoba, Deputy Minister of Climate and Environment at Solidarnaya Polska, is not reassured. – Regarding the entire power system, it can be said that the pre-failure state already exists – it is alarming. This is the answer to the question of whether situations like the one on July 4th, when we were a hair away from blackout, could repeat themselves.

– On July 4, we were mainly protected by energy imports from neighboring countries. Our network operator has asked for such support from its neighbors – explains Robert Tomaszewski, energy analyst, Polityka Insight.

This helping hand came from Germany. If not – a serious power outage would have occurred. – Rafai Zasu, editor-in-chief of the portal Wysokienapięć.pl, warns that a significant part of coal-fired power plants, which are part of the resources of our energy system, is aging, and emergencies are increasing.

Failures and repairs of power units are just one of the elements of the tense situation in the Polish energy sector. Another problem is the availability of gas and coal. When we add record high temperatures to all of this, it becomes dangerous. Hot weather means a high demand for energy – as evidenced by the waiting lists for air conditioners.

– We have more and more customers. When it gets hotter, unfortunately, despite our best intentions, we can’t help everyone at the same time—says Kacper Lorens-Jarończyk of air conditioner store Glob-Center in ód.

Not only Polish problems

The situation is becoming increasingly alarming as many other European countries are also experiencing energy problems. In France, half of the nuclear reactors are out of order due to drought and low water levels. In Norway – also due to water problems – the operation of hydroelectric power stations, from which electricity was exported to other countries, is limited. In contrast, the biggest problem in Germany is the lack of gas. This is why Germany is accelerating investments in solar farms, for example.

However, the Polish government does not intend to change the strategy. According to Deputy Climate Minister Jacek Ozdoba, the crisis in the energy sector is caused by the shift towards green energy, and not dependence on coal, which is a shortage. The blame for all this lies with politicians who believed that renewables, combined with gas, this combination could ensure the security of Europe – says Jacek Ozdoba.

Experts say just the opposite. On July 4, had it not been for a significant portion of the energy emitted by the sun, the situation would have been worse. Green energy has been saving us for several years. This is mainly due to ordinary Polish women and Poles (…) who invested their money in solar panels – says Marek Josewiak.

The index for the share of renewables in the energy sector was set on June 19. They covered up to two-thirds of domestic demand. Thanks to this, just on that day, coal from 1200 wagons was not burned.

See also  Italy's travel corridor is on the line as restrictions return
Don't Miss it Chinese Foreign Ministry chief warns Southeast Asian countries not to be powerful “pawns”
Up Next History is happening before our eyes. The first such success