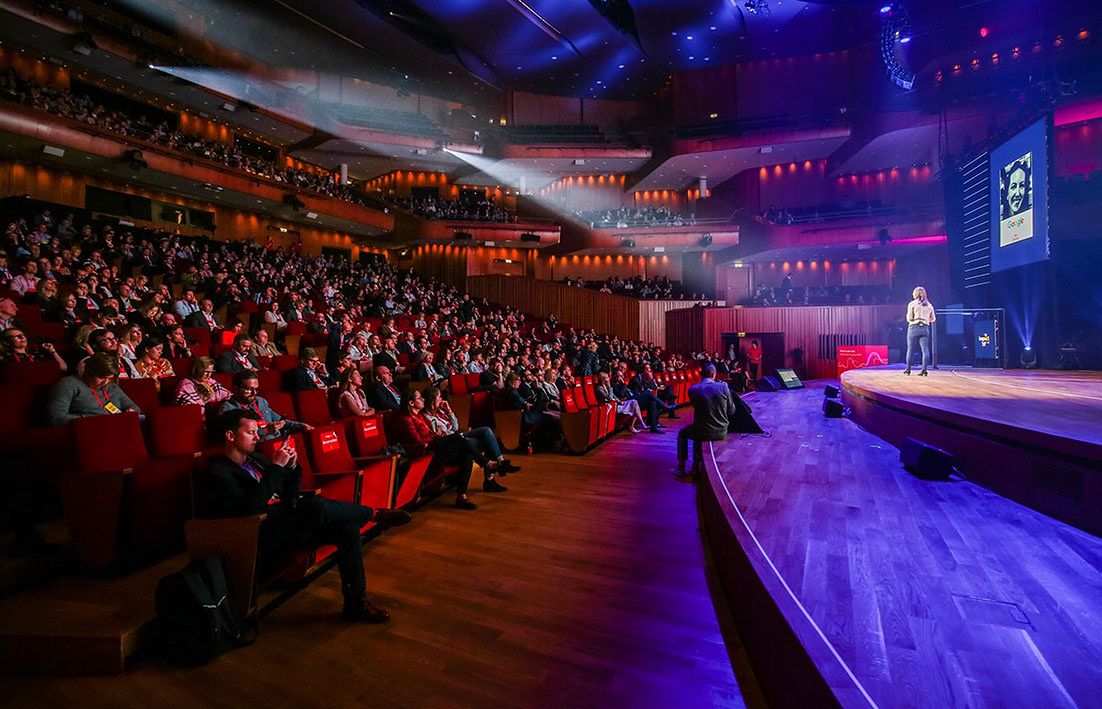 For decades, the name Brzeziński in Poland was associated primarily with Zbigniew Brzeziński. The professor, who died in 2017, was a prominent diplomat, geostrategist, Soviet scientist, and advisor to several American presidents, including Jimmy Carter. As of January 2022, his son, Mark Brzezinski, became the US ambassador to Poland.

Mark Brzezinski graduated in law from the University of Virginia. He defended his doctorate in political science at Oxford University, and his thesis topic was Constitutional Transformations in Poland. The role of ambassador in Warsaw was already considered during Barack Obama’s presidency. In the end, in 2011-2015 he was the US ambassador to Sweden.

During his tenure, he introduced innovative ways to support US-European trade, ensuring that major Swedish investments were made in the US, including the construction of a $1 billion plant for Volvo Cars in South Carolina.

Ambassador Brzezinski also organized the first-ever visit of a President of the United States to Stockholm. Then the heads of government of all Scandinavian countries participated in the summit, which served as a catalyst for the development of the American-Scandinavian strategic approach to energy, innovation and sustainable development.

Most recently, Mark Brzezinski was the founder and CEO of Brzezinski Strategies LLC. He also served as Managing Director of Makena Capital Management, where he led the company’s sustainable development activities and ESG’s investment activities. For 10 years he was also a partner in the law firm McGuireWoods LLP.

Arrival in the land of the ancestors

On August 4, 2021, the White House announced the nomination of Marek Brzezinski as ambassador to Poland. On January 19, 2022, he was sworn in by Vice President Kamala Harris, and on February 22, during a Belweder ceremony, he presented his credentials to President Andrzej Duda.

See also  Who is in the transition team Joe Biden and Kamala Harris?

Ambassador Brzezinski’s ancestors are from Poland. Professor’s father. Zbigniew Brzeziński was born in Warsaw, grandfather Tadeusz Brzeziński was a lawyer, diplomat, and social activist, and was the son of Judge Kazimierz Brzeziski of Przemyśl.

Mark Brzezinski speaks fluent Polish. In the early 1990s, as a Fulbright grantee, he conducted research in our country and wrote a book called The Struggle for Constitutionalism in Poland. In 2007, he and his brother Ian were honored with the Cross of Merit of the Republic of Poland by President Lech Kaczynski.

For all of us, my sister Mika and my brother Ian, Poland was like a pole star, he was a goal in our careers. The possibility to come to Poland and be there, especially as President Joe Biden’s personal representative, is of great importance to us. We are all grateful and excited – he said in an interview with TVN24, in the first interview given to the Polish media after the nomination.

He also later revealed what his mission in Poland would look like.

Ambassadors are required to leave the embassy walls and travel across the country. I lived in Poland for two years and got to know it a bit, and now I can’t wait to visit each of the regions. We have a lot of travel plans at the embassy. I am glad that I will be able to meet the Poles and strengthen our special friendship – he said.

Ambassador of the Polish-American Alliance

The beginning of Marek Brzezinski’s career coincided with the Russian aggression against Ukraine. In numerous interviews with media around the world, the ambassador emphasized the great role that the Poles play in helping their eastern neighbors.

See also  Polish women showed what toilets look like in the United States. "You will not experience privacy"

“Never in the past has any country done so much for the refugees who have reached its borders,” he told Al Jazeera in April. When I was an ambassador to Sweden, the Swedes were rightly proud that they had successfully received and absorbed a million refugees in 20 years. And now more than 2.5 million Ukrainians crossed the Polish border just last month – the diplomat added.

He emphasized: – I am now in Warsaw, where there are 400,000 refugees, which is 10% of the total. The population of a country is in no danger of being destabilized at all. He said that if we take into account that Poland is the economic backbone of Central Europe, it can be seen that the destabilization of Poland will immediately affect many countries in the region.

Mark Brzezinski also emphasized that the United States is a wall behind Poland in terms of security. – 10.5 thousand American soldiers are stationed at Polish bases, and we have Patriot missiles aimed at protecting Poland. During his visit to Warsaw, our president made it clear that we will defend every inch of Polish territory, because Poland is a member of NATO.

Ambassador Brzezinski ended the interview, which was broadcast on Arab television, with words in Polish. Poland is safe, Poland is safe.

Impact’22, which will take place from May 11-12 at the Pozna Convention Center, will be full of inspirational content. Invited guests, representatives of different fields will share their stories and diagnoses of the present day. There will be, among others Karl Bildt, long-time Minister of Foreign Affairs of Sweden and Member of Parliament and Prime Minister of Sweden; Martin Sandbo is a commentator on the European economy for the Financial Times. Yuval Noah Harari, Israeli historian and thinker, and Irene Mayer, American writer and professor at INSEAD Business School in Paris.

The panels will be grouped into 19 thematic areas. For the first time, a discussion on sports marketing will take place during the Poznan Conference. The invitation from the organizers was accepted, among other things, by prominent Formula 1 driver Robert Kubica, three-time Olympic hammer thrower Anita Woodarchic, alpine skier and climber Anna Tibor, karate champion and media personality Anna Lewandowska.

Article created in collaboration with IMPACT’22

Don't Miss it There is no one to work with. EasyJet airlines are removing seats on planes
Up Next The European Union to abandon the consensus? Von der Leyen for departing from the basic principle