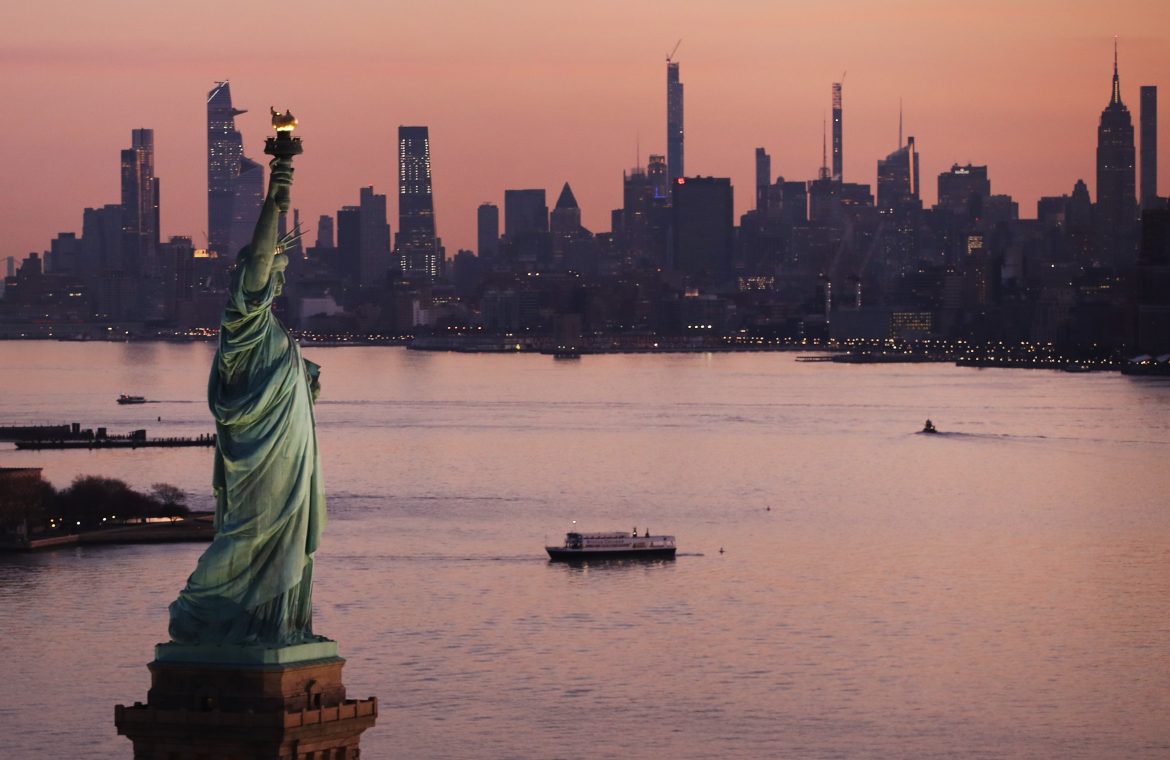 Starting Friday, the state will limit private gatherings to ten people, and bars, restaurants and gyms will have to close at 10pm.

Virus numbers have risen across the US in recent weeks, and on Tuesday a new record high of 61,964 hospital admissions were reached, according to the Covid Tracking Project.

“We are witnessing a boom in Covid both nationally and globally.” Mr. Cuomo said in a conference call that New York is a ship for the tide of Covid. “

“Today, we saw the country set a new record in terms of Covid cases. It really is getting worse every day.”

Mr. Cuomo then urged New Yorkers to “do their part” to help the country cope with the virus.

“COVID is getting worse day by day. Across the country. The autumn wave is here. We are taking action but we need New Yorkers to do their part,” he wrote on Twitter.

New York City Mayor Bill de Blasio also took to Twitter to warn residents about the spread of the virus.

“This is our last chance to stop the second wave. We can do that, but we have to act now,” he wrote on Twitter.

More than 10.6 million cases have now been recorded in the United States, with more than 246,000 deaths.

The state reported 1,628 hospital admissions on Wednesday, the highest number since June but still well below April’s peaks of around 18,000.