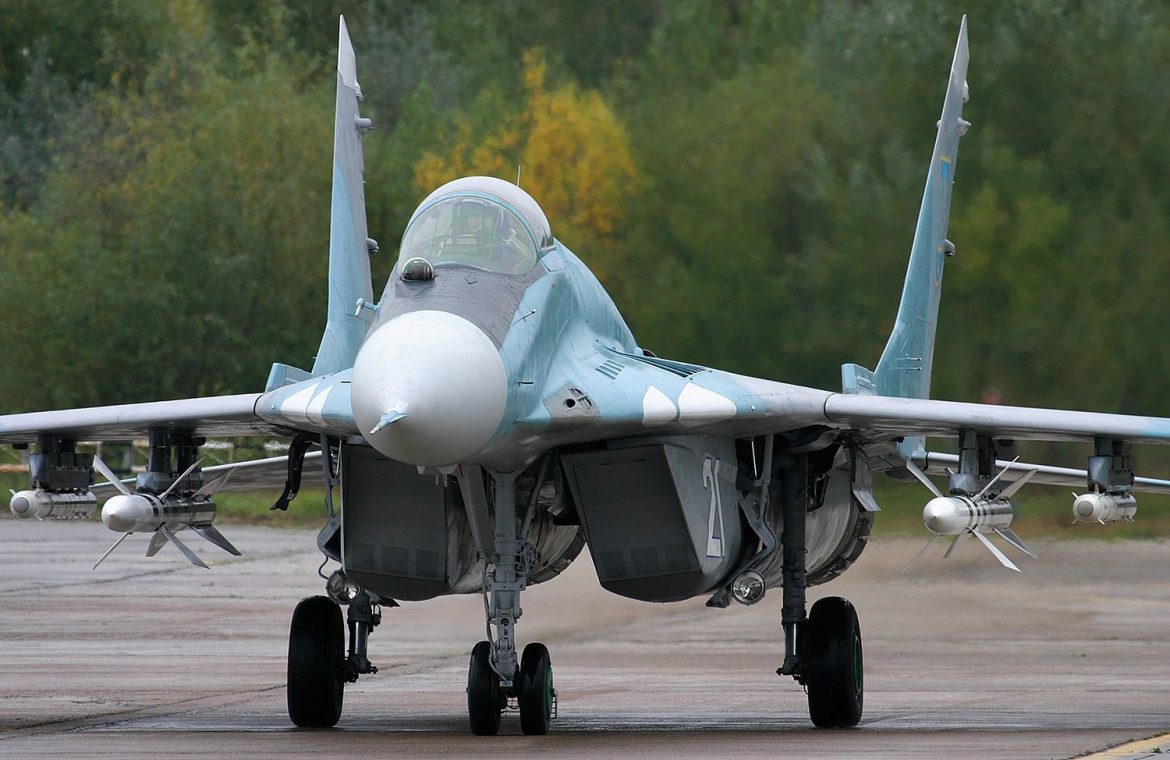 The MiG-29 is designed to withstand many different threats. They can survive small-caliber firearms and, if shot, machine Anti-aircraft missiles, The pilot may attempt to disable their guidance system.

Unfortunately, the MiG-29 is completely defenseless against motorists. Especially when the military is under the influence of alcohol and the car is – after all, not the lightest – the Volkswagen Touran.

According to Ukrainian sources, the captain behind the wheel of Turan for some reason broke through the airport fence, ran onto the airport yard and … collided with the car backwards MiG-29 aircraft, Belonging to the 40th Tactical Flying Brigade.

The effect was so great that the rear of the MiG, where the engine exhaust nozzles and the tail of the aircraft were located, caught fire. The perpetrator was also injured.

Although the entire incident can be assessed in terms of anecdote, it is a serious problem for the Ukrainian Armed Forces. The Ukrainian Air Force had 35 of this type before the accident, but it may have problems getting the necessary parts.

A fire that destroyed an engine part and aircraft fittings, which the Ukrainian side did not disclose, could lead to the next machine being shut down. This will reduce the number of still small Ukrainian multi-role aircraft. In addition to the MiG 29, Ukraine likely has 33 at its disposal Su-27 machines.

It will take a long time to recoup the losses. Ukraine plans to buy more than 100 modern cars Combat aircraftBut the aviation modernization plan assumes it could take up to 15 years.