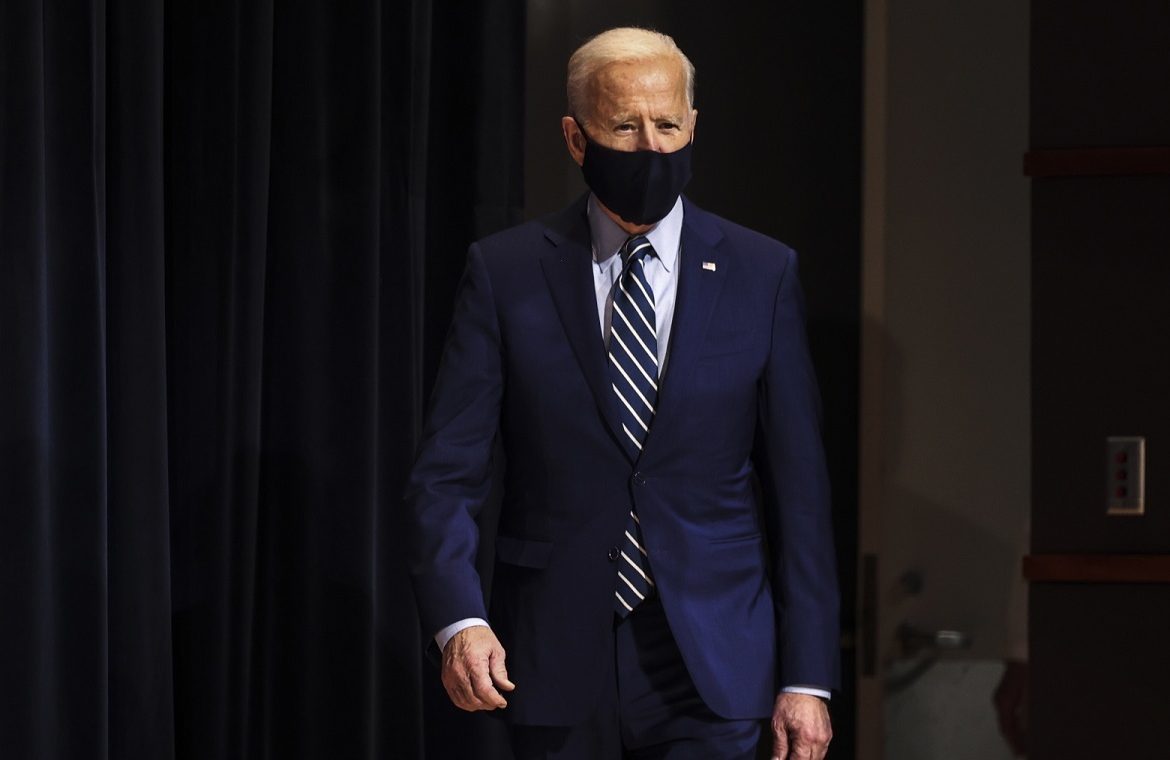 Members of the US Congress are urging President Joe Biden to continue to support the Three Seas Initiative. The letter, signed by 14 members of Congress from both parties, stressed the strategic importance of the initiative, the need to eliminate the region’s dependence on Russia and China in the field of energy and economy, and the need to maintain US financial support for the Three Seas Initiative.

– Wasszczykovsky: Trump supported the Three Seas Initiative. We assume the current President of the United States will cooperate with us as well

– The President: I am not afraid of deteriorating relations with the United States. I will urge President Biden to increase the presence of American forces in our country

As strong supporters of transatlantic relations and an undivided, free, prosperous, and secure Europe, we respectfully urge (President Biden and his administration) to maintain strong support for the Three Seas Initiative.

We read in the document issued on Thursday.

Members of Congress say that the Three Seas Initiative, which includes 12 countries in Central and Eastern Europe, aims to fill gaps in the strategic infrastructure inherited from the Soviet occupation. Especially in energy, transportation and IT infrastructure.

The current lack of infrastructure makes the region overly dependent on Russia and China for energy and economy. Unfortunately, these malign actors seek to sow discord in the transatlantic alliance through hybrid warfare operations, dangerous communications equipment, or the export of authoritarian ideas.

– The authors of the letter to President Biden confirm.

Examples of hostilities include cutting off Russian gas supplies through Ukraine in 2006 and 2009, which also caused difficulties for other countries in the region, or “predatory” countries, using a debt trap, and Chinese investments, such as Huawei’s expansion in telecommunications infrastructure and construction. Budapest and Belgrade railway line.

Fortunately, our closest allies and partners in Central and Eastern Europe have created the Three Seas Initiative to accelerate regional infrastructure development

The initiative is not only a display of joint activities, but also the region’s belief in its economic potential and its role in the transatlantic partnership

Members of Congress affirm their full support for the House resolution in support of the Three Seas that was taken by members of the two parties in the previous session. They also recall the commitment of the US government to transfer one billion dollars to the Three Seas Fund, of which 300 million dollars have already been approved for this purpose by the administration.

We urge that this investment be preserved and that we continue to prioritize robust support for the Three Seas Initiative as well as work with our allies, including the European Union, to increase public and private investment in the Three Seas Fund.

– The authors of the appeal letter.

Signatories to the letter

The document was signed, among others, by Marcy Captur, Gregory Meeks, and Steve Cohen of the Democratic Party, Steve Womack, Brian Fitzpatrick, and Adam Kininger of the Republican Party.

Don't Miss it Students: Announce liberation with an air trailer. The game will also appear on PS5 and XSX | S.
Up Next Bridgertons must surrender – the new serial king has arrived