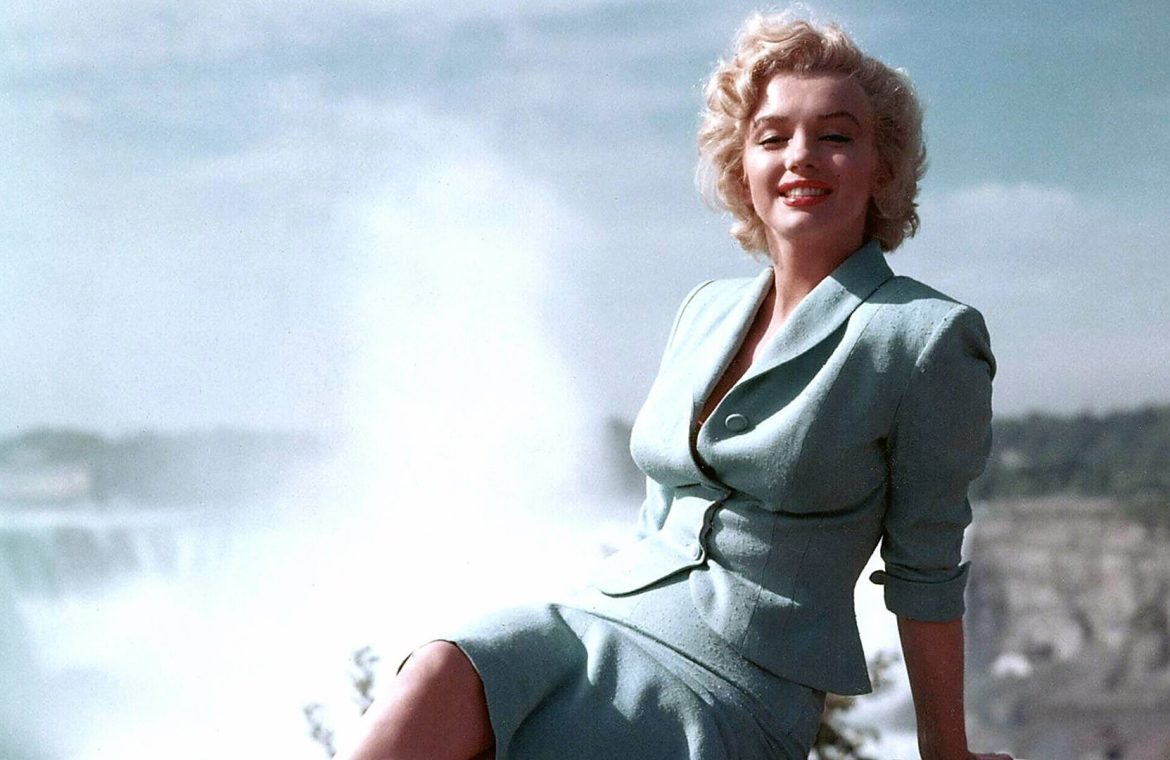 The Marilyn Monroe biopic, Blonde, is set to be released on Netflix later this year. Cuban actress Ana de Armas will play Monroe, who was born Norma Jeane Mortenson in Los Angeles, California in 1926. The movie will also star Adrien Brody, Bobby Cannavale and Julianne Nicholson.

Netflix is giving fans of the iconic actress another treat with the 2022 documentary The Mystery of Marilyn Monroe: The Unheard Tapes, which features previously unheard interviews with those close to her.

The release of the biopic and the documentary demonstrates that the blonde bombshell remains highly popular to this day as she continues to live on in the public’s imagination. The American jeweler Zales has a Marilyn Monroe collection featuring officially branded diamond rings, drop earrings and pendants. Her relevance is further highlighted by the use of her image in the online slot game Gem Splash: Marilyn Monroe, which is available to play on the best online casinos. The reels on the slot show images of the Hollywood icon. Clearly, the interest in Marilyn Monroe remains unabated and the association with the actress attracts fans to such products.

Ana de Armas will star as Marilyn Monroe in the upcoming biopic Blonde. The film will be released on Netflix and in theaters at some point later this year, with the theatrical rating listed as NC-17. pic.twitter.com/BDOJLHNtt6

Monroe appeared in 23 movies in the 1950s, including hits like How to Marry a Millionaire, with Betty Grable and Lauren Bacall; The Seven Year Itch, with Tom Ewell; and Some Like It Hot, with Tony Curtis and Jack Lemmon. Marilyn Monroe was famously married and divorced three times. She first married police officer James Dougherty, followed by baseball icon Joe DiMaggio, and playwright Arthur Miller.

Many of her movies also produced iconic songs. She performed Diamonds Are a Girl’s Best Friend in Gentlemen Prefer Blondes; I Wanna Be Loved by You in Some Like it Hot; and River of No Return in the 1954 western of the same name.

Blonde is directed by New Zealand-born Andrew Dominik, who also wrote the screenplay for the biopic. Dominik most recently directed episodes of the Netflix psychological thriller Mindhunter. Ana de Armas, who played Bond girl Paloma in the 2021 James Bond movie No Time to Die, has spoken about the extent of the efforts she was required to make in order to master Monroe’s American accent. The task involved nine months of dialect coaching, many hours of practice, and the re-recording of some dialogue during the post-production stage.

De Armas also saw parallels between the life of Monroe and the challenges faced by actresses in the modern era: “I had a lot of thoughts as a woman in the industry, and even in general, about how things from the 1930s, 1940s, 1950s are so relatable to nowadays. And how if you don’t have a strong base, with your family and so on, it’s really hard to make it through — really hard.”

As one of the most famous Hollywood actresses in history, Marilyn Monroe remains relevant to the entertainment industry today. The iconic images of her remain in the memories of fans and the interest of the public to find out more about the life of the actress remains unabated.

See also  Roaring Design for America's First Ladies: Trump, Biden, and Cleveland
Don't Miss it Bernie Sanders has an idea to fight inflation in the US
Up Next Financial. France on the crimes of the Wagner Group