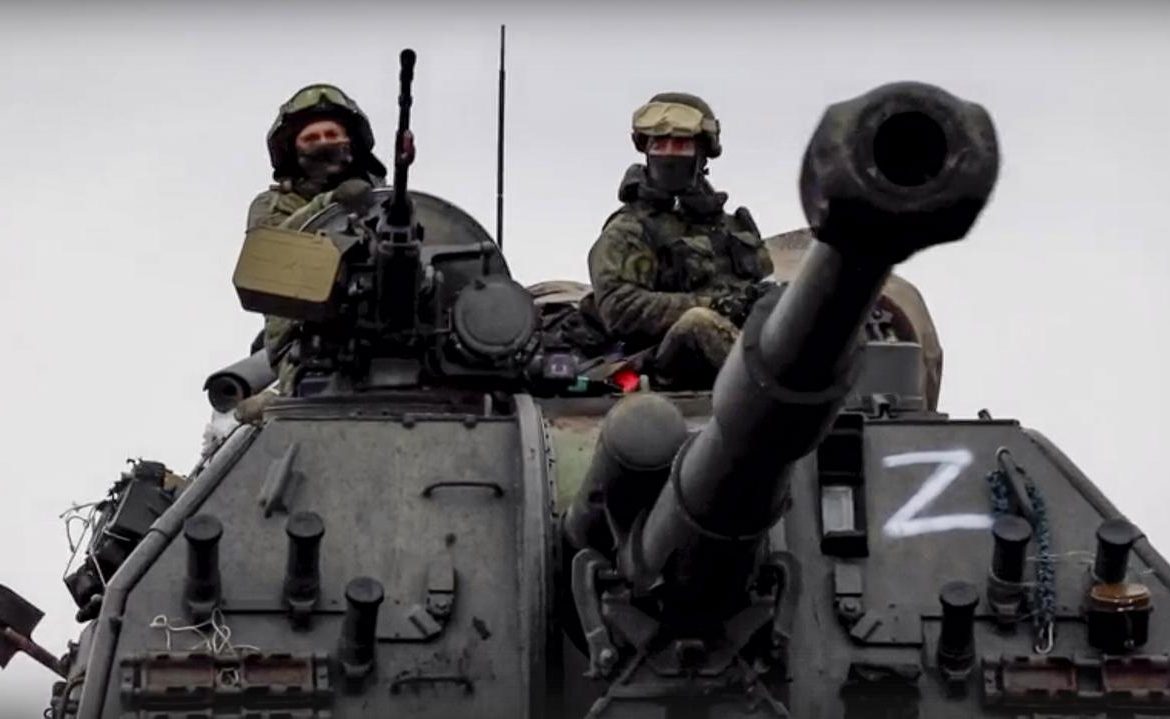 According to the Pentagon, a new column of Russian troops is approaching Kyiv from the northeast. The US reports that the main Russian shaft has been holding steady for several days. About five percent of Russian military vehicles and weapons used in the invasion of Ukraine have been destroyed or neutralized, a US defense official said.

“I would like to draw attention to the fact that the Russians have started trying to move towards Kyiv from the northeast,” a senior US Defense Department official told AFP on Tuesday.

“We estimate that these forces are 60 kilometers from the city,” he added, but did not specify how many vehicles were in the new Russian column.

Supply problems for the main shaft

According to him, the Russians are frustrated with the situation north of Kyiv, where their attack on the capital has not made much progress for several days due to the Ukrainian resistance, as well as logistical and logistical problems.

The Northeast Column is part of Moscow’s “effort to encircle Kyiv and force its surrender,” according to a Pentagon official. He noted that “since they did not make the geographical advance they had hoped for, they intensified their attack on the city with a mixture of rockets, missiles, artillery fire, and air strikes.”

– They increase pressure on Kyiv, and we still believe that this is one of their main goals – said a US official, citing AFP.

The Americans also gave their estimates of losses on the Russian side. During a briefing to reporters, a US defense official said about 5 percent. Russian military vehicles and weapons used in the invasion of Ukraine were destroyed or neutralized. But he noted that the Pentagon does not have accurate data on this subject.

The representative of the US administration refused to assess the number of victims of the conflict on both sides, and stated that he could not confirm the information provided by Ukrainian sources about the killing of Russian General Vitaly Gerasimov.

Earlier, the head of the Military Intelligence Agency (DIA), General Scott Perrier, estimated during a congressional hearing that the number of dead soldiers on the Russian side ranged between 2,000 and 4,000. But he noted that this assessment was made with a low degree of certainty.

11 landing ships in the Black Sea

The Pentagon believes that Russia has intensified its missile and artillery fire in cities – including Kyiv – by firing about 50 missiles in the past 24 hours. According to the assessment of the Ministry, Russia is approaching Kyiv from three sides, and despite the fact that the offensive was stopped in the northwest, Russian forces are advancing from the northeast, from the city of Sumy. The Russians also intensified their attack on Mykolaiv in the south of the country.

The Pentagon representative said that Russia still has 11 landing ships at its disposal in the Black Sea with which it can launch an attack from the sea. He noted, however, that there are still no indications of their readiness for the imminent landing in Odessa.

The official also added that US military aid to Ukraine is being transferred at a record pace, as a result of which the entire $350 million support package, announced less than two weeks ago, has already been diverted.

See also  Former US negotiator: Ukraine has not yet endured, the conflict froze, and then ...

Don't Miss it PIE: EU embargo on Russian oil would cut Russia’s budget by about $51 billion – Puls Biznesu
Up Next New sanctions against Russia and Belarus. EU ambassadors adopted the package