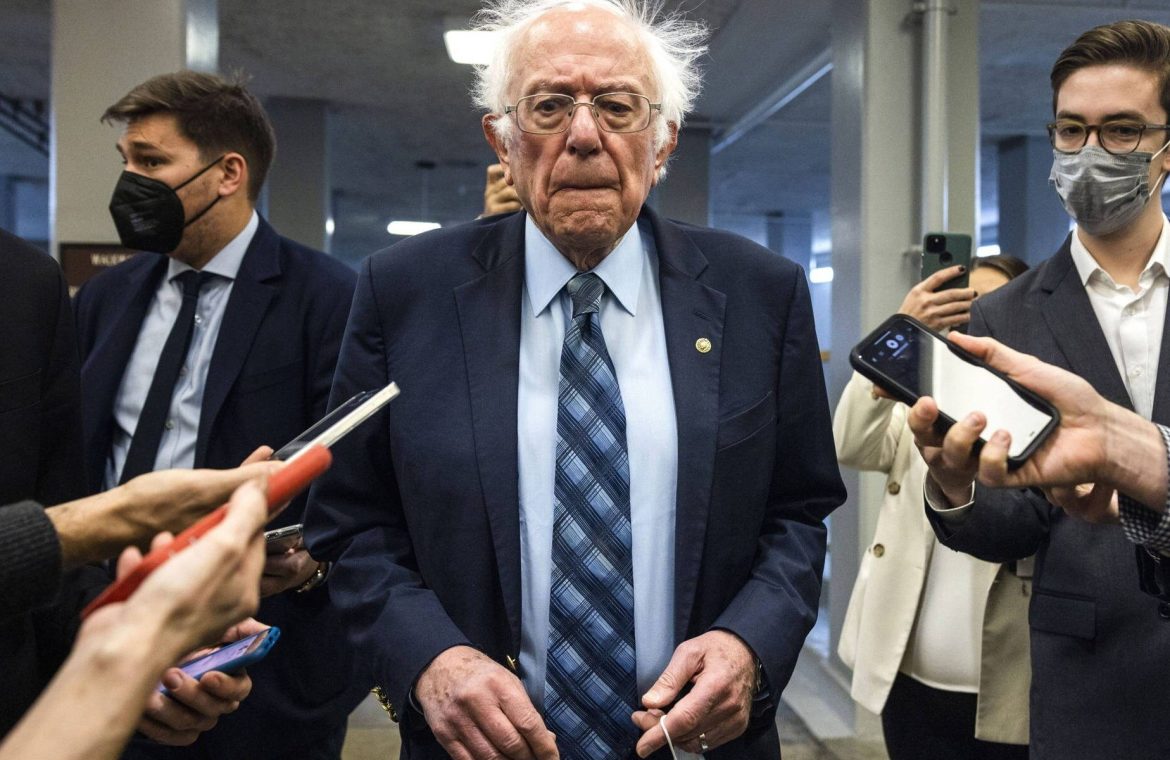 The famous Democratic senator from Vermont, famous for his radical left views, put forward the proposal in connection with the debate in the United States about the causes and ways of reducing inflation. There have been voices imposing higher taxes on large corporations.

Who does Bernie Sanders want to tax?

“Americans are tired of record-breaking corporate theft while working families pay exorbitant prices for fuel, rent and food. It’s time for Congress to act on behalf of working families and demand big companies pay their fair share,” he wrote on Twitter. Former US presidential candidate.

Bloomberg explains the gist of the proposal. The idea is for companies to pay the current corporate tax rate, which is 21 percent. From the income to the amounts they recorded before the pandemic, then they would have to pay an additional 95%. to achieve gains above these levels.

According to Sanders’ proposal, the total tax could be as high as 75%. Income to the company for one year. The additional rate applies only to companies with at least $500 million in annual revenue.

Economists opposed to Sanders’ idea have pointed out that higher corporate income taxes would inflate prices and harm ordinary Americans, not ease them. “Sanders’ plan will bring in more profits from companies, leaving them with less money to reinvest and fewer opportunities for workers,” said Chris Edwards of the Cato Institute.