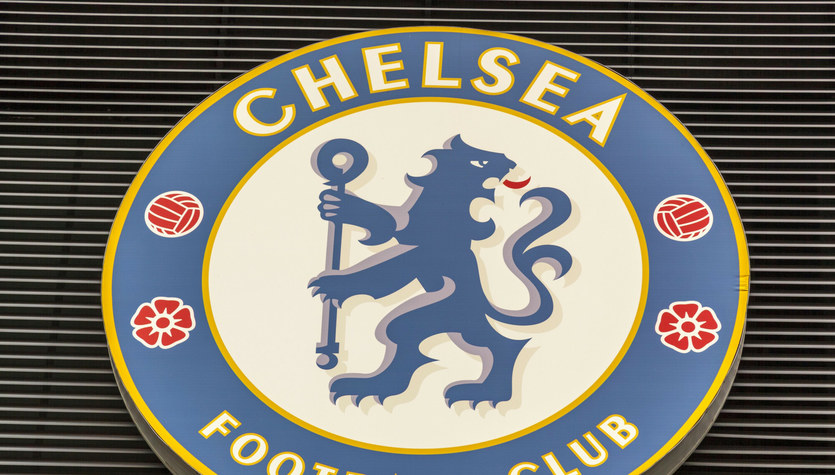 A confidential letter must come from the Home Office as of 2019. In a document cited by The Times, the British government identified Roman Abramovich as a significant person because of his ties to the Russian state and his “public ties to corrupt activities and practices.”

The owner of Chelsea Football Club is said to be one of the Russian billionaires that London is keeping tabs on.

A report on Abramovich in the House of Commons was reported by Chris Bryant, a Labor MP.

During his speech, he read excerpts from the magazine. They show that Abramovich admitted to buying political influence. However, it is not known whether he bought it in Great Britain, Russia or another country.

The document said the government would use “appropriate tools at its disposal, including immigration authorities” to prevent the Russian oligarchs from using Britain to illegally fund their interests.

Bryant demanded Cabinet Boris Johnson take over Roman Abramovich’s ownership and the Chelsea sector he bought in 2003, making him one of the richest clubs in the world.

Information about the oligarch was leaked 24 hours after Prime Minister Johnson was forced to correct his statement earlier this week, in which he stated that Abramovich was “already facing sanctions” despite the fact that he was not one of the three oligarchs targeted on Tuesday. by the British government.

According to British media, the Ministry of the Interior did not prevent Abramovich from entering the country. His British investor visa expired in 2018. Because after the chemical attack in Salisbury on ex-Russian spy Sergei Skripal, Abramovich could not count on extending it, he obtained Israeli citizenship. He is allowed to enter Great Britain for up to six months a year. He was last seen in London last October. He became an EU citizen in December after obtaining Portuguese citizenship.

R. Abramovich, despite the fact that the sanctions have bypassed him and the UK remains open to him, already felt the consequences of Russian aggression against Ukraine. The owner of Chelsea FC, whose fortune is estimated at 14.5 billion pounds, is the largest shareholder in the Russian mining company Evraz. It has 28.6 percent. Participate. Yesterday, after Putin’s attack, the company’s shares lost more than 30% on the London Stock Exchange. The oligarch’s fortune has fallen by nearly 300 million pounds, according to The Times. Twice the amount – according to The Sun – Abramovich was losing in mid-February, when tensions between Moscow and Ukraine also drove the value of Evraz shares on the London trading floor.

Abramovich vehemently denied reports of his alleged closeness to Vladimir Putin and Russia, and that he did anything to merit sanctions. However, he cannot sue Bryant’s deputy, as he has repeatedly done with book authors and journalists, because words spoken in the House of Commons are protected by parliamentary privilege and not punishable by defamation.


French Finance Minister: Our goal is the collapse of the Russian economy
© 2022 Associated Press

See also  Government Spokesperson: The decision to continue opening services is not clear
Don't Miss it Angry crowd in front of the Russian Embassy in Ireland. The ambassador could not pass [WIDEO]
Up Next Ketanji Brown Jackson is the first black woman elected to the US Supreme Court