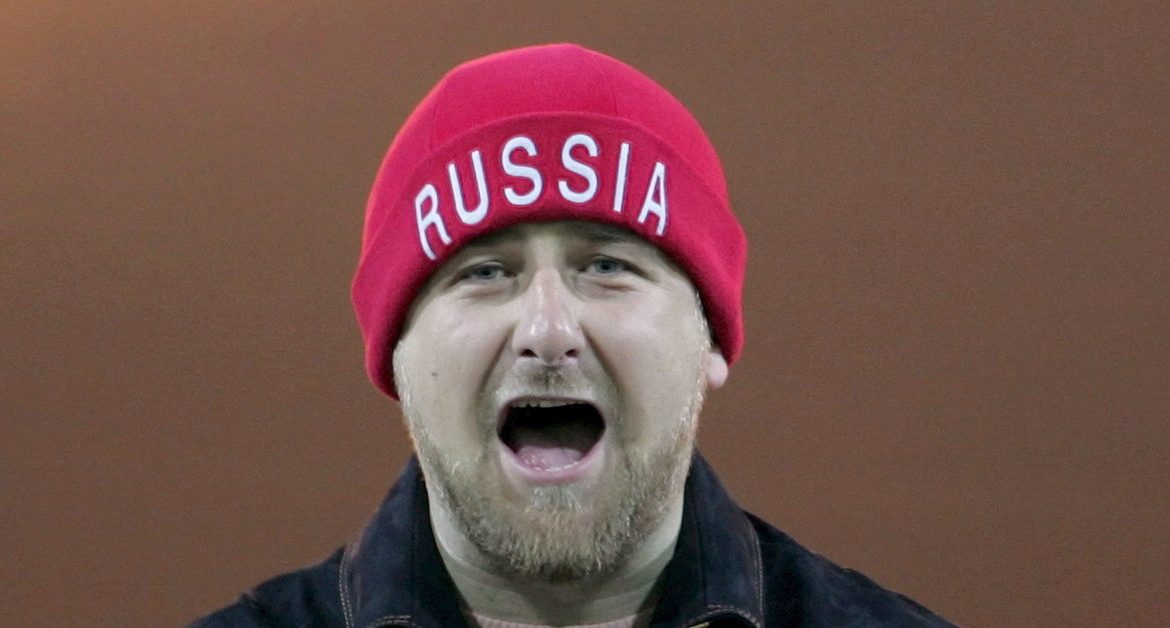 The President of the Chechen Republic announced on July 17 via Telegram that he had completed the formation of another unit to support Russian soldiers fighting in Ukraine. It was announced that the “Northern Akhmat” regiment would soon join the fight. It is one of four Chechen formations announced in June.

According to Kadyrov Russia is the “only country in the world” that stands against the “infernal degeneration of the West”. He added that Vladimir Putin made the right decision, giving his soldiers the opportunity to participate in the “holy battle against Satanism.”

“We are ready to seize Kyiv and on orders without any problems NATO countries. Our combat units will not be able to resist any army in the world. We have experience, arsenal, faith, patriotism, idea and truth! The West does not yet understand how powerful we are ”- emphasized Ramzan Kadyrov In an emotional post.

Kadyrov said he was only waiting for an order for now Russian President Vladimir Putin. He estimated that his fighters could at any moment eliminate the countries of the West widely understood.

“We are ready to dismantle the pseudo-democratic, pseudo-liberal and barbaric military front created by Western countries that are corrupting the international community by trying to subjugate the whole world to themselves,” the Chechen leader emphasized.

These are not the first statements of this kind that Ramzan Kadyrov has made to Western countries. In May, the Chechen leader stated that his fighters were ready to attack Poland. He wrote that Warsaw should take back the weapons it provided to Ukraine.

Don't Miss it President of the Republic of Poland Andrzej Duda and Prime Minister of Great Britain Boris Johnson meet in Downing Street – Poland in Great Britain
Up Next A solar storm is coming. May disrupt radio signal and GPS