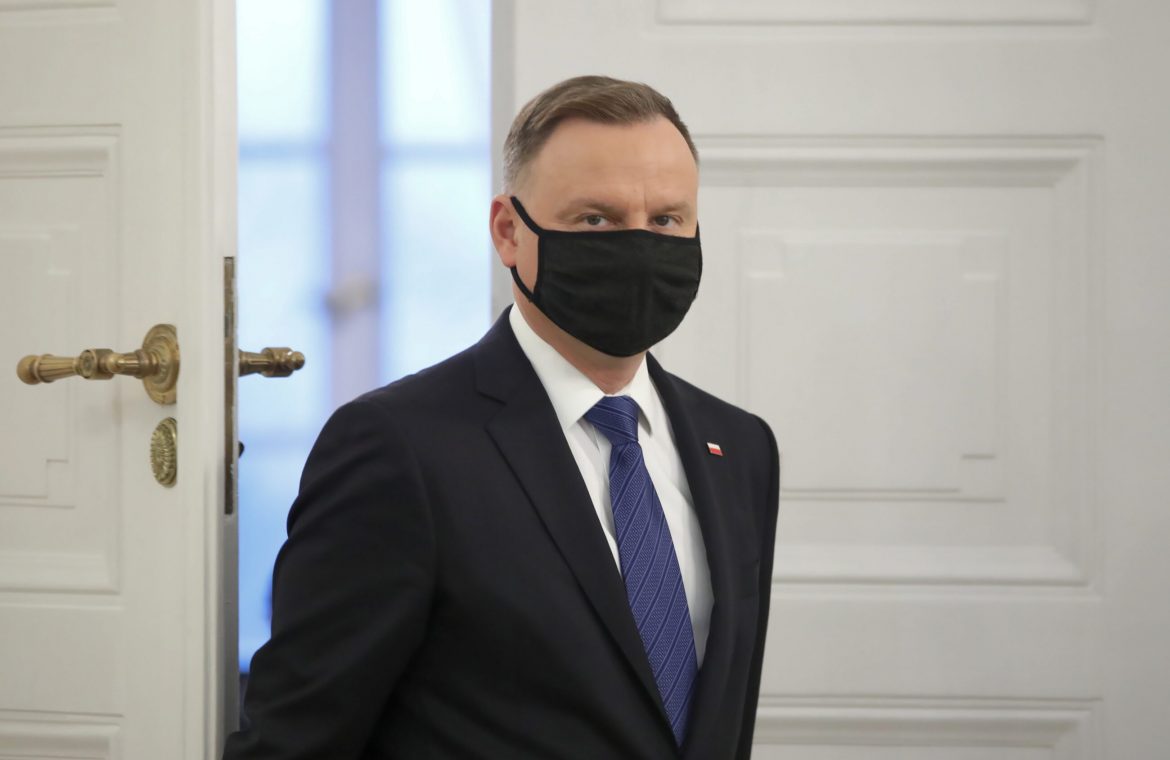 The text was published in parallel in the 26th issue of the monthly magazine “Everything is More Important”, in the French opinion magazine “L’Opinion”, in newspapers and on international media portals as part of the project “We Tell the World” Contract from Central Europe “implemented with the Warsaw Stock Exchange.

“A new decade of the twenty-first century is now opening up. A decade of uncertainty, notably as a result of the global pandemic and its economic consequences, but also out of hope. A decade of opportunities to rebuild civilization and economy, creating a better, fairer, greener, and respectful world than before For the principles of sustainable development. Looking to the future, we are looking for regions that will be centers of dynamic and positive changes. I am sure that Central Europe will belong to such places in the European and global scale, ”- reads the article.

“We have moved away from a region that for a long time barely existed in the minds of the main actors of the global landscape. We have become a region that is one of the most dynamically developing regions of the world and aspires to the category of centers of civilization” – writes André Duda.

“If I were to present the contemporary face of Central Europe in an extensive manner, including Poland as the largest country in this region, I would say: a successful society and a community of aspirations at the same time,” the president asserts in a publication.

Don't Miss it Cyberpunk 2077 with a big problem. The 1.1 patch introduces a game-breaking bug and many players cannot complete the game
Up Next Przemys³aw Czarnek about changes to matura exam. “It should be more difficult”