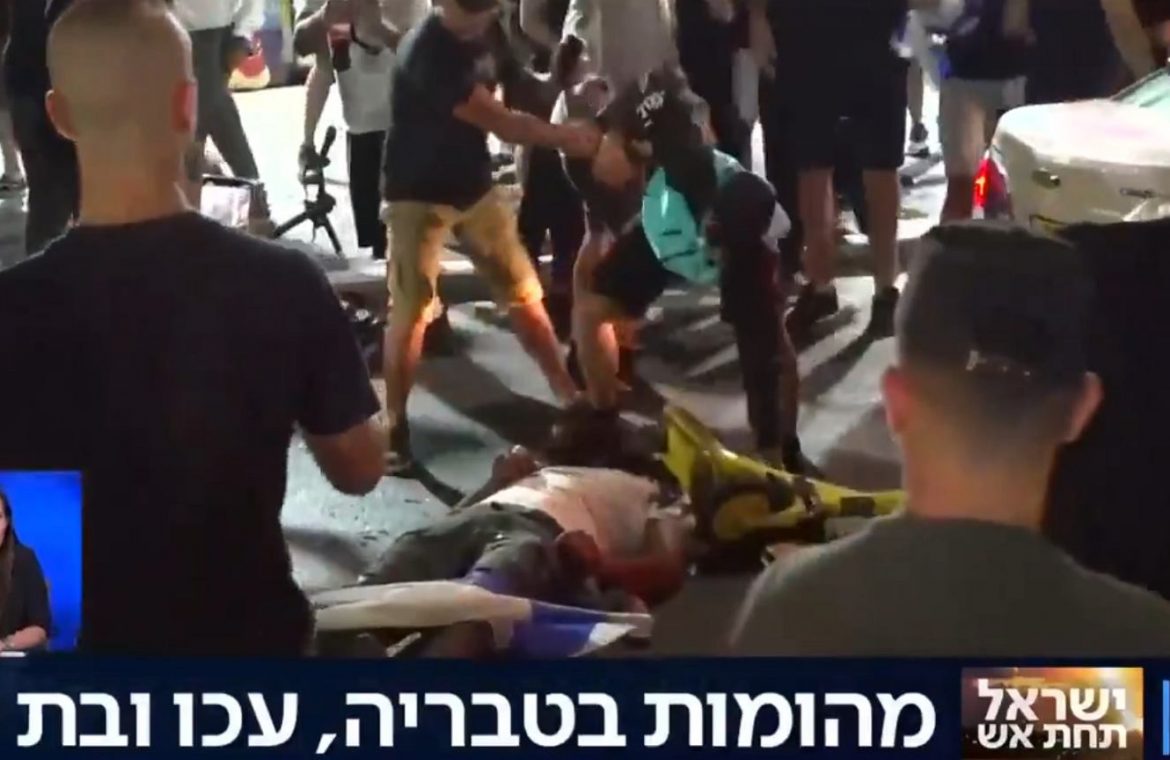 Clashes erupted again in Israel on Wednesday evening, with the participation of the Arab minority. In the city of Lod, which has been under a state of emergency since Tuesday, a battle erupted between local Arabs and Israeli militants despite a nightly curfew. At least 20 people were arrested. Arabs say the attacks are a response to the bombing of Gaza.

In the city of Acre, Arab militias attacked Israeli passers-by. Dozens of Israeli activists also demonstrated in Bat Jam. Arab stores there have been destroyed. There have been recordings of riots on social media:

A picture and video also emerged showing a man was taken out of the car and dealt a series of blows to the head. The description reads “Jewish adventurers murdering an Arab in Bat Jam.”

Jair Lapid, leader of Jesz Atid (There’s a Future), condemned the events in Bat Jam. The politician described the rioters as “a pathetic gang of racists who do not represent the Jews of Israel.”

Watch the video
A barrage of rockets over Tel Aviv. Dramatic narration of a Polish woman

Russian Foreign Ministry: Hamas is ready to stop the attacks. On the “principle of reciprocity”

The situation on the Israeli-Palestinian line

Residents of Tel Aviv, Ashkelon and other cities in the central part of Israel will spend the next evening in shelters. Hamas was to fire 130 rockets, wounding seven people in the city of Sderot, on the border with Gaza. So far, six people have died in Israel.

The attack was intended as a response to Israel’s earlier killing of at least three senior Hamas military commanders. Israeli air strikes also destroyed another skyscraper in Gaza. The video showing the collapse of a 16-storey building instantly hit the internet. Palestinians say 56 people, including 14 children, have been killed in the Israeli air strikes.

The IDF spokesman, Lt. Col. Jonathan Conricus, swears that civilians were not the target of the strikes. We are attacking military targets. Emphasize this word: military. In an interview with Polish Radio, the army spokesman said, “We are attacking terrorists, their infrastructure and warehouses, and wherever they are, all over Gaza.

The efforts of international mediators, especially the Egyptians, have yet to bear fruit. In the evening, the Russian Foreign Ministry said that Hamas officials were proposing a truce, but Israel earlier rejected such proposals. Israeli Prime Minister Benjamin Netanyahu spoke this evening with US Secretary of State Anthony Blinken. The United States will send one of its diplomats to help de-escalate the situation. 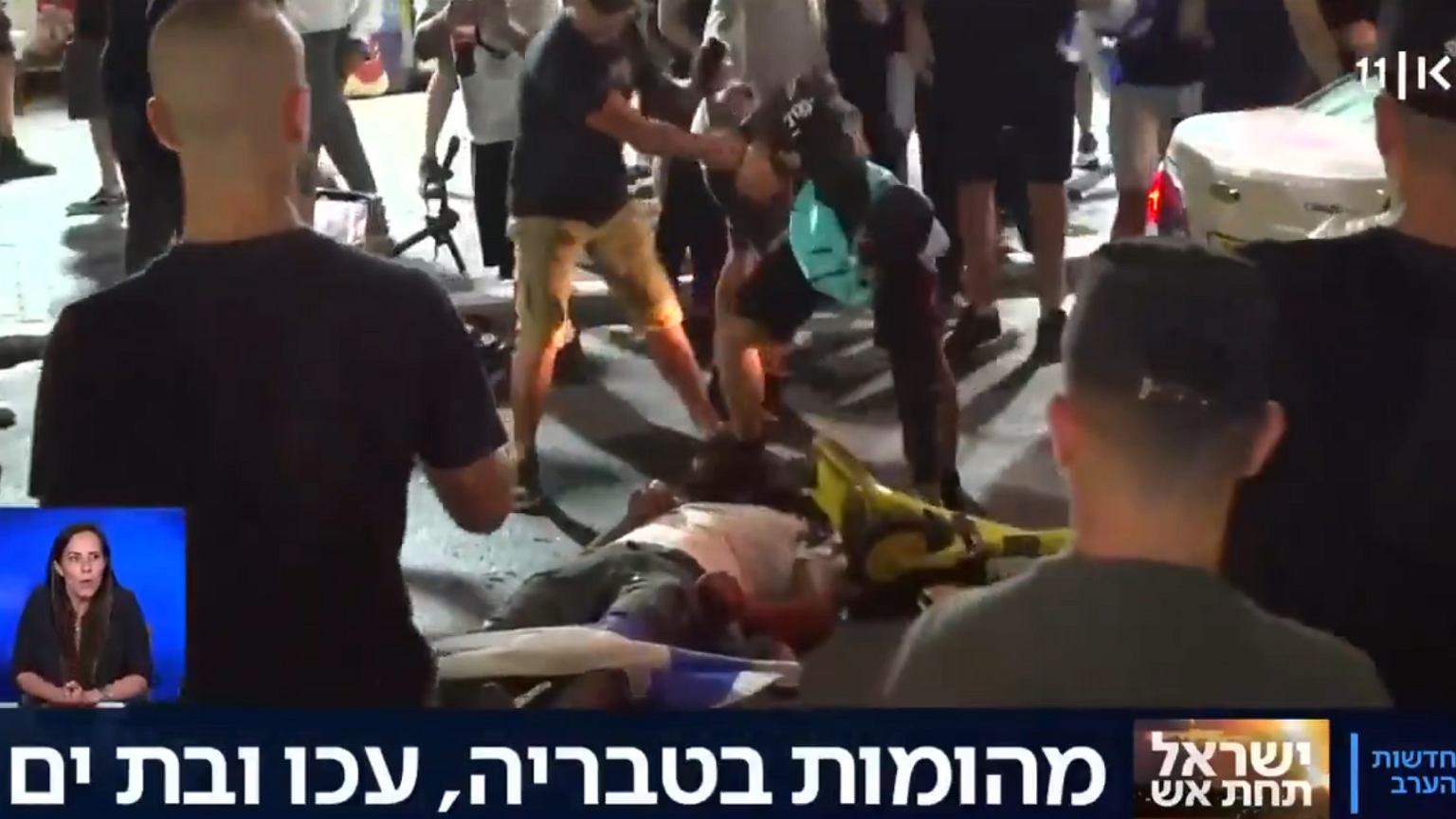 The bombing of a skyscraper in the Gaza Strip. Media: There was an evacuation before that 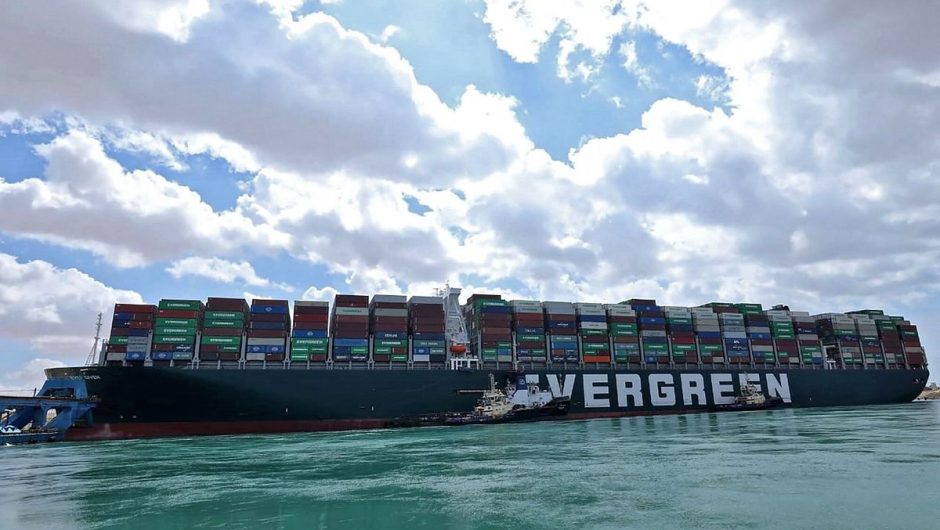 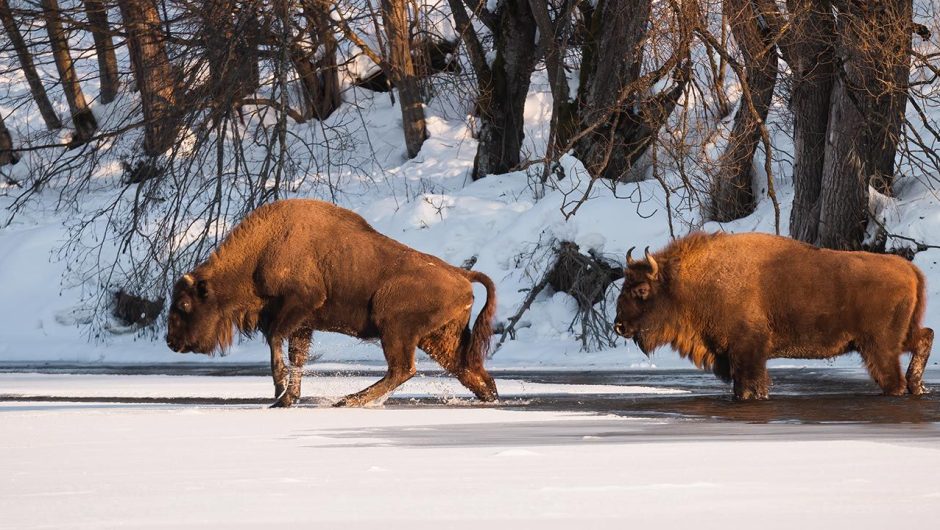